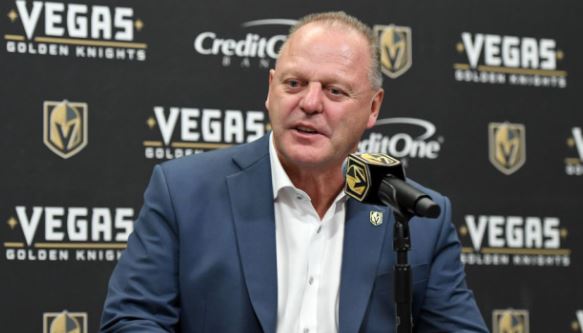 Vegas Golden Knights General Manager Kelly McCrimmon announced changes to the team’s coaching staff on Wednesday: Gerard Gallant and Mike Kelly have been relieved of their coaching duties and Peter DeBoer has been named head coach. 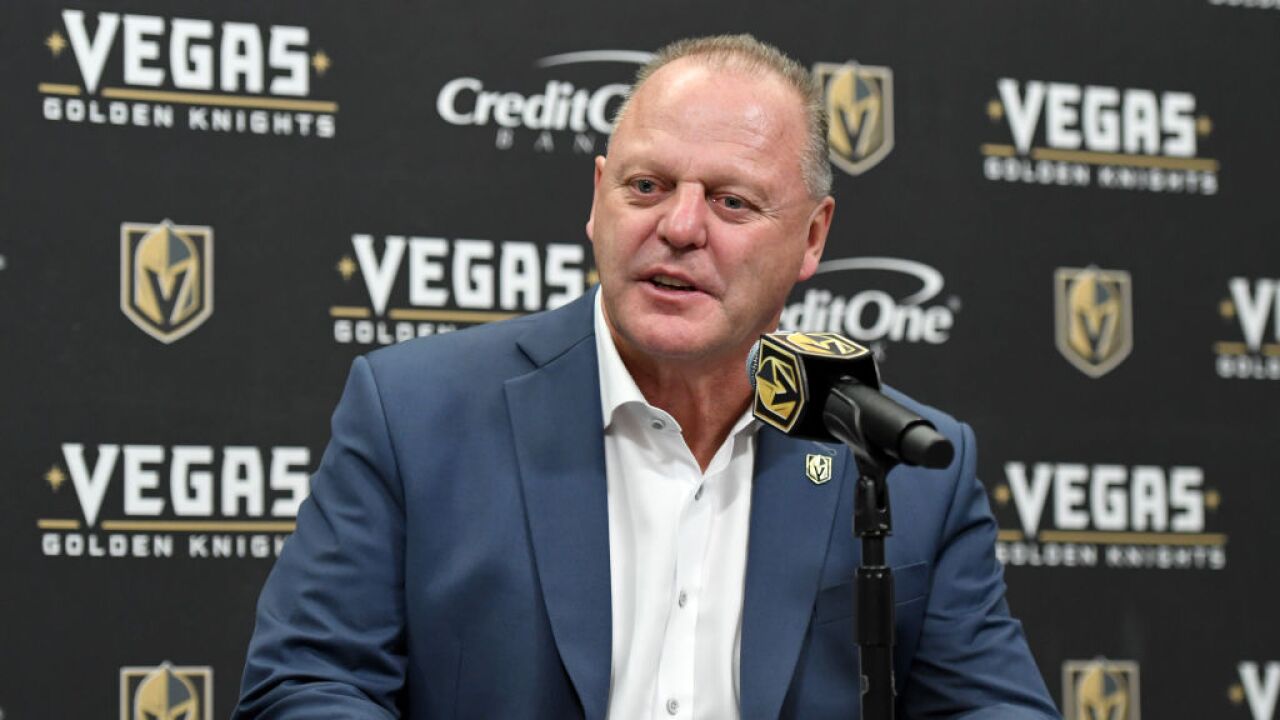 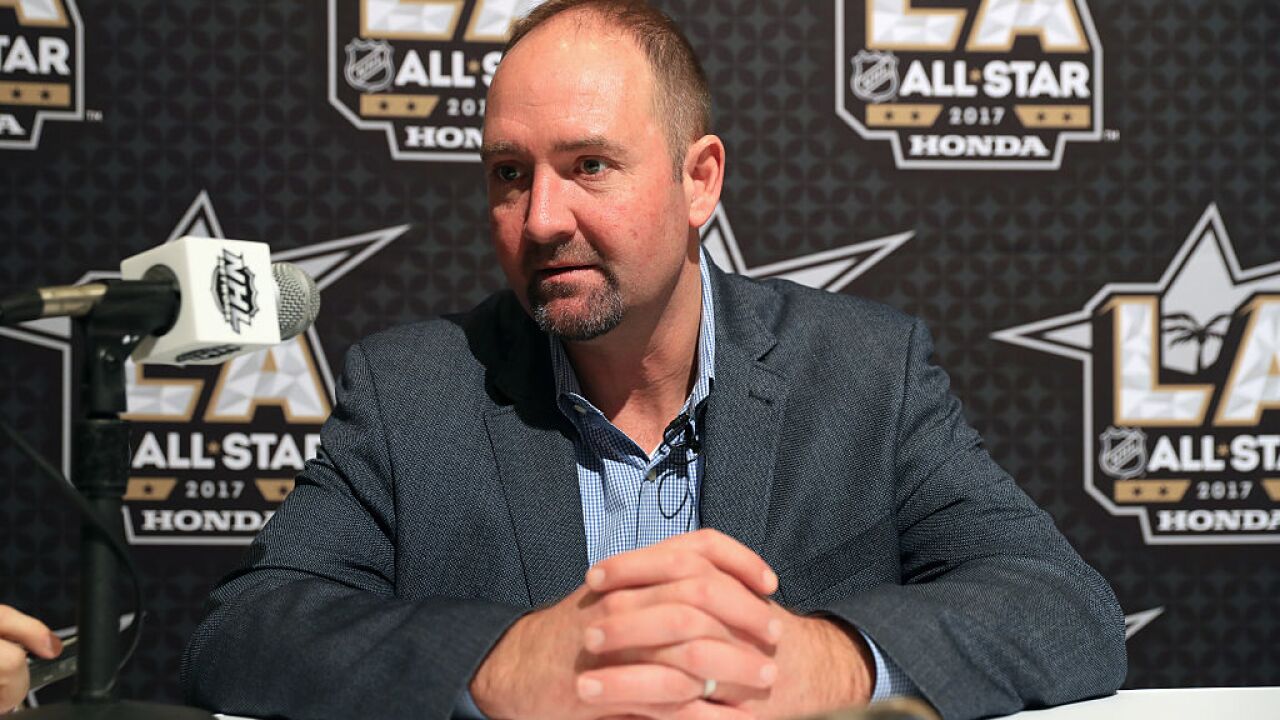 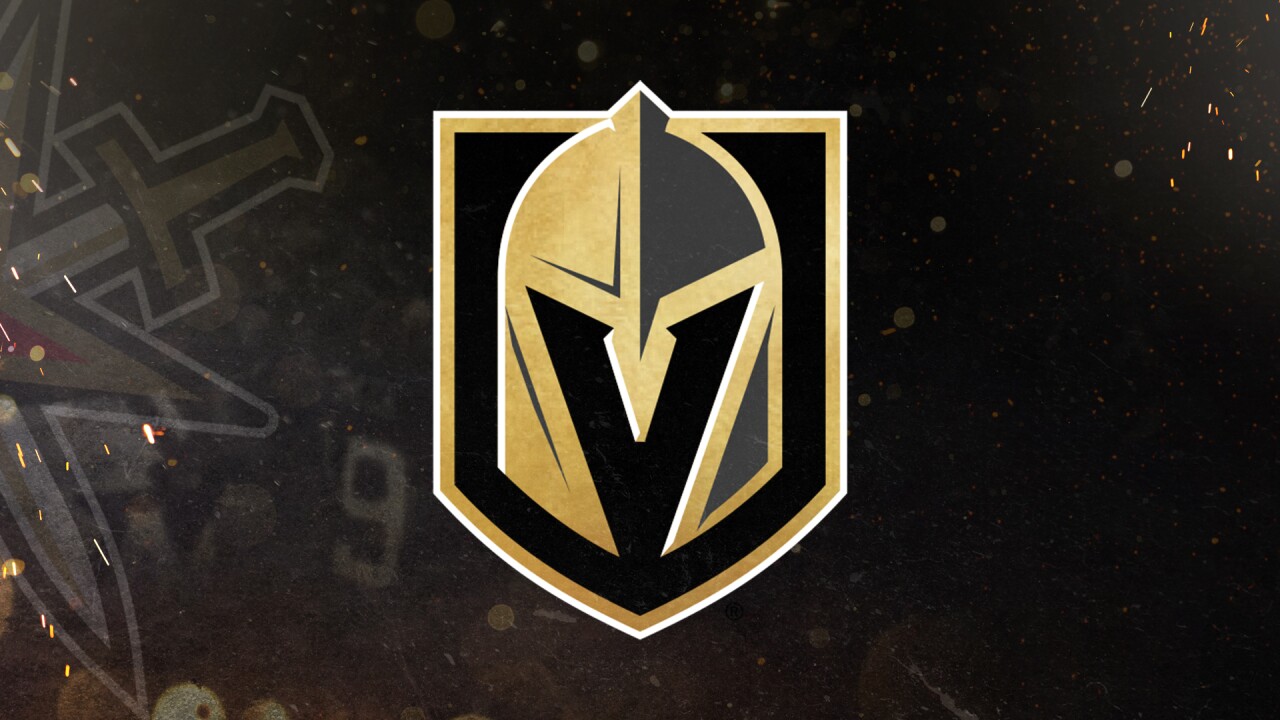 In a statement emailed to the media, McCrimmon said:

“In order for our team to reach its full potential, we determined a coaching change was necessary. Our team is capable of more than we have demonstrated this season,” said Vegas Golden Knights General Manager Kelly McCrimmon.

“We would like to thank Gerard and Mike for their service to the Vegas Golden Knights. They were both instrumental to the success we have enjoyed in our first two-plus seasons and we wish them all the best moving forward. In Peter DeBoer, we have a proven, experienced head coach who we believe can help us achieve our ultimate goal."

"We are excited to welcome Peter and his family to the Vegas Golden Knights organization. We look forward to a strong finish to the 2019-20 season with Peter at the helm and a successful tenure in the seasons to come.”

DeBoer is expected to join the team on Thursday in Ottawa prior to the Golden Knights/Senators game at 7:30 p.m. ET.

Kelly McCrimmon also talked about the decision during a press conference in Ottawa.

I know this may not be the most popular news with @GoldenKnights fans, but Peter DeBoer is a well-respected coach who has taken 2 teams to the Stanley cup final. Both times it was in his first year as head coach #VegasBorn #GoKnightsGo @KTNV

Who is Peter DeBoer?

Peter DeBoer was named the head coach of the Vegas Golden Knights at the same time it was announced that Gerard Gallant and Mike Kelly had been relieved of their duties.

Ironically, DeBoer and three of his assistants were fired within hours of losing a game in December, which resulted in the San Jose Sharks dropping to 6th place in the Pacific Division. At the time he was let go, he was the 5th NHL head coach to be replaced in 3 weeks.

DeBoer said after he was fired that he wish he had more time with the Sharks and pointed out that NHL coaches are aware that when they take a job, they could be fire without notice for poor performance.

DeBoer owns a career NHL coaching record of 415-329-111 as well as 46 playoff victories following stints with San Jose, New Jersey and Florida. He was named the eighth coach in San Jose Sharks franchise history on May 28, 2015. With San Jose, DeBoer guided the Sharks to a 198-129-34 record over five seasons.

Prior to joining San Jose, DeBoer coached the New Jersey Devils for three and a half seasons, posting a 114-93-41 record and leading the Devils to the 2012 Stanley Cup Final. DeBoer finished his coaching tenure with the Devils as the second-winningest coach in New Jersey franchise history behind Jacques Lemaire (276).

DeBoer spent three seasons prior to his stint with the Devils as head coach of the Florida Panthers, compiling a 103-107-36 mark behind the Panthers’ bench.

Internationally, DeBoer has frequently been selected to represent his native Canada, including serving as an assistant coach for the Canadian World Championship squad in 2015 (gold medal), 2014 and 2010. Additionally, he was a member of the coaching staff for Canada’s World Junior Championship team in 2005 (gold medal) and 1998. He also served on the Team Canada coaching staff for the 2007 Canada-Russia Super Series.

A center in his playing career, DeBoer was selected by the Toronto Maple Leafs in the 12th round (237th overall) of the 1988 NHL Entry Draft and played professionally for two seasons with the International Hockey League’s Milwaukee Admirals.

The San Jose Sharks emerged as early rivals for the Vegas Golden Knights.

Many players and fans were upset after a controversial penalty call during Game 7 of the 2018-2019 season playoffs.

Not advancing to the 2nd round of the playoffs that year cost the city and team quite a bit of money, including about $3.2 million in ticket sales and $500K for local businesses.

The Golden Knights are currently 5th in the division after their loss on Tuesday night.

So far, the reaction on social media to the decision to fire Gallant and hire DeBoer is not sitting well. Many people are taking it as an insult and thanking Gallant for what he has done for the team. However, he does have some support from VGK fans.

The more I think about this, the more shook I am over it. After everything Gerard Gallant has done for the Vegas Golden Knights, does he not deserve the opportunity to finish his THIRD season!? To try & "turn it around!?" The team didnt fall off a cliff (like say, Idk the Sharks)

Wait.. hockey news. The Vegas Golden Knights fired their coaching staff? They’ve over achieved in their first 2 seasons and are 3 points out of first place as we speak. What am I missing?

The Vegas Golden Knights have fired their head coach who in the first season got to the Stanley cup finals, made the playoffs in the second season and just got fired at the end of the 3rd. Brutal