Female fighter has UFC 210 debut canceled for having breast implants 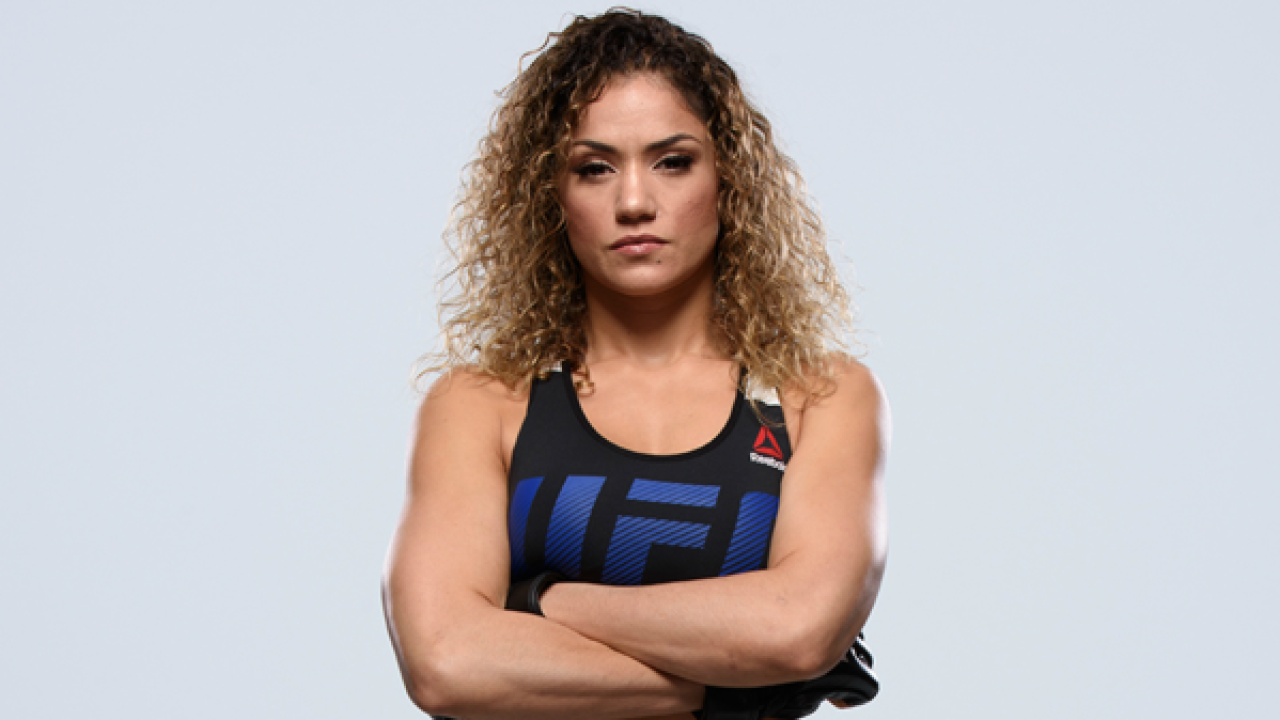 Pearl Gonzalez was scheduled to make her UFC debut at tomorrow's UFC 210 event in Buffalo, New York, but due to an odd New York State Athletic Commission (NYSAC) rule, she was pulled from the fight card.

I'm told the Calvillo-Gonzalez has been canceled. Per NYSAC, female fighters are not allowed to have implants, thus ruling out Gonzalez.

MMA has only been legal in the state of  New York for a year now, so unique rules like these are still very foreign to promoters.

The fight stood to be a showcase for the talented Gonzalez and now it seems as though her much-anticipated debut will have to wait.

This is from the NYSAC rules, re: fighters with breast implants. pic.twitter.com/0SbkM3EkgI

There's no word on if the UFC or other MMA promotions will petition this rule in the future, but  there are plenty of other states, such as Nevada, that'll gladly let all women participate.

Pearl Gonzalez has been cleared to fight after the UFC's conversations with the NYSAC.

Dana White tweeted the Gonzalez-Calvillo fight is now back on. According to @LaMonicaMark, the commission has now decided to clear her.