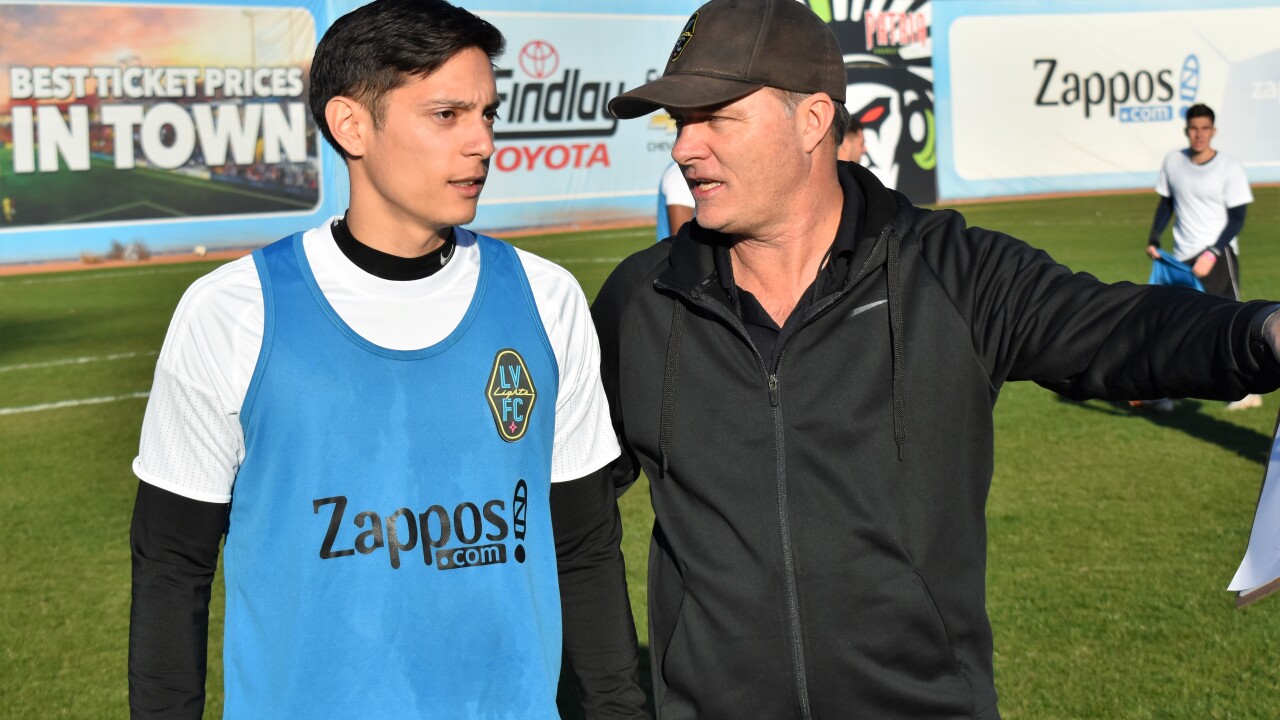 Wynalda had been at the helm of the team since an announcement on Oct. 17, 2018.

Here is the teams full statement:

Thank you @lvlightsfc - miss ya already

Even the team's mascot Cash the soccer rocker's tweet seemed to be surprised by the news.

Nooooooo! 😟 Being speechless is my normal state, but this takes that feeling all the way to 11. Gonna miss you big-time, Coach! ❤️

"This was the team's decision, and it was made today. The timing is far from ideal. We have full hope to be back at Cashman next month, with or without fans. No one else from the team has been let go. We are immediately starting the search for the new head coach. This decision has nothing to do with financials or coronavirus. Lights FC is strong and will remain strong," Brett Lashbrook, owner of the LV Lights FC said to 13 Action News in a phone interview after the announcement was made.