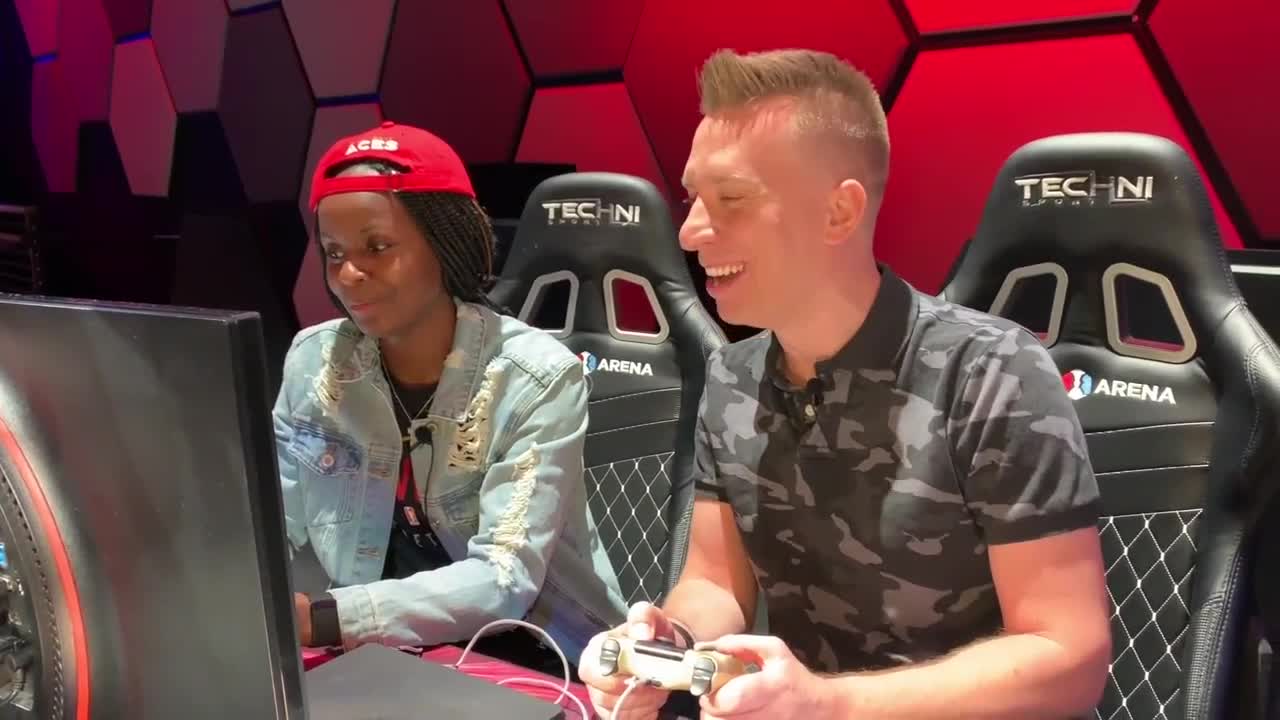 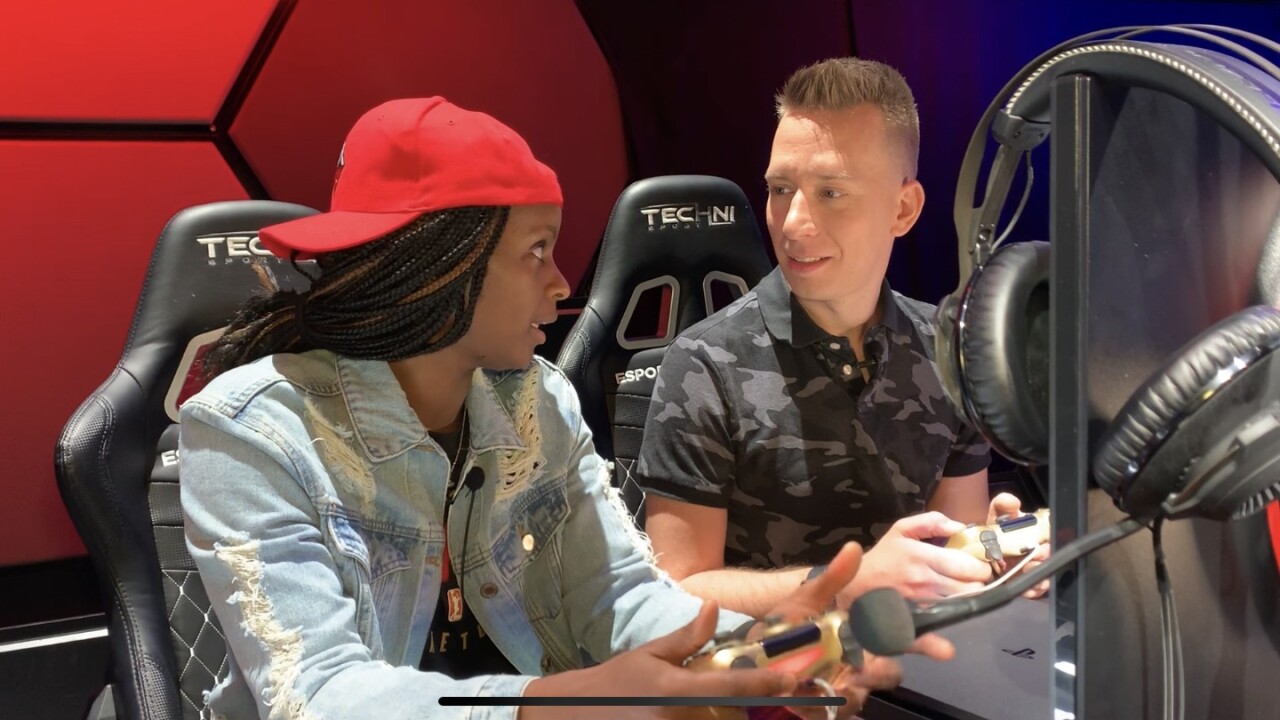 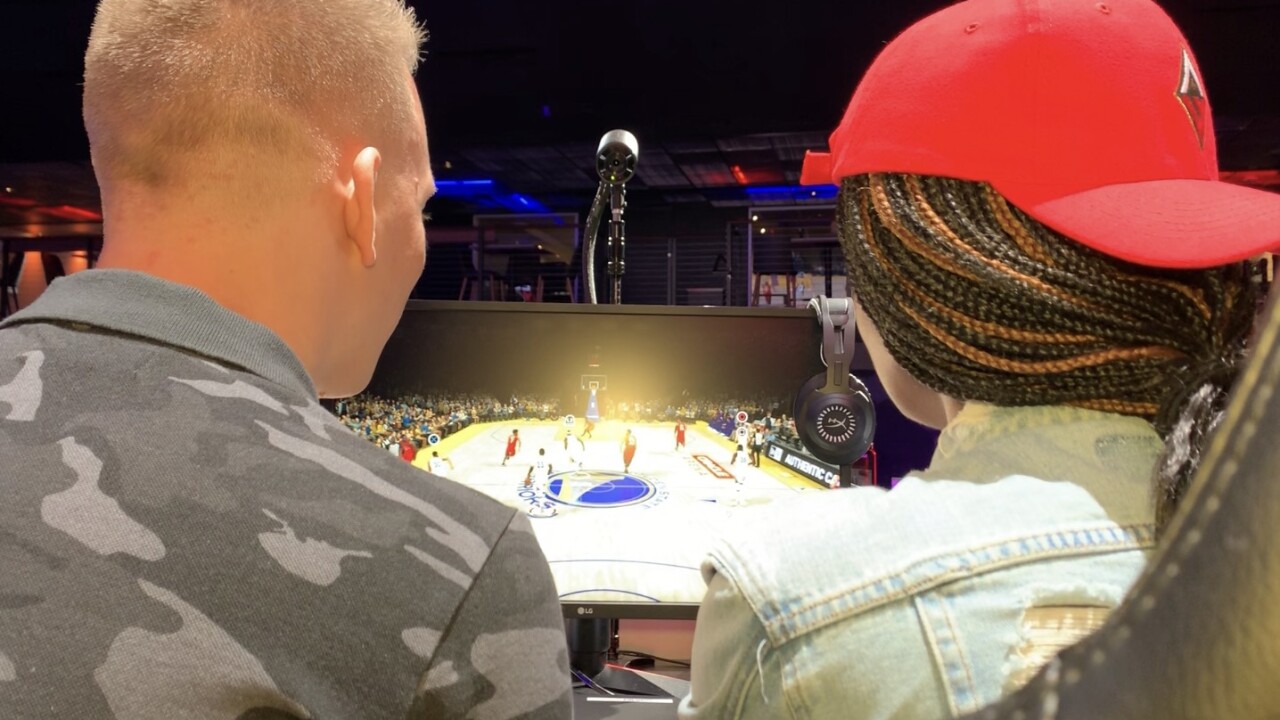 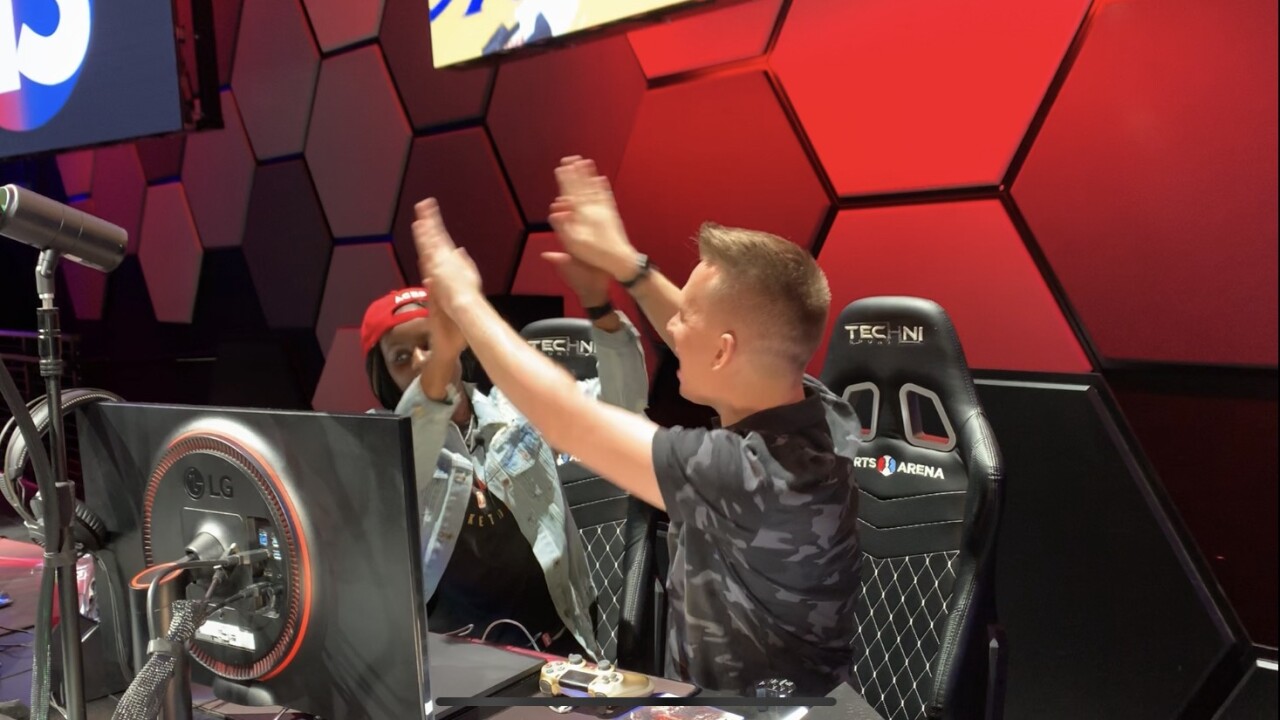 LAS VEGAS (KTNV) — Las Vegas Aces' Sugar Rodgers has been playing in the WNBA since 2013 when she was drafted by the Minnesota Lynx.

Rodgers was traded to Las Vegas earlier this year and made her debut at Mandalay Bay events center in May.

In her downtime the Aces' guard who hails from Georgetown University enjoys playing videos games including, NBA2K19, Call of Duty and Mortal Kombat.

We recently went to HyperX Esports Arena Las Vegas inside the Luxor hotel-casino to play some of the games and get to know her better.

When asked if she wasn't playing basketball professionally she said, "If sports didn't work out, I'd probably be serving the country in the military."

You can watch Sugar Rodgers and the entire Aces team play at Mandalay Bay, tickets are available online.