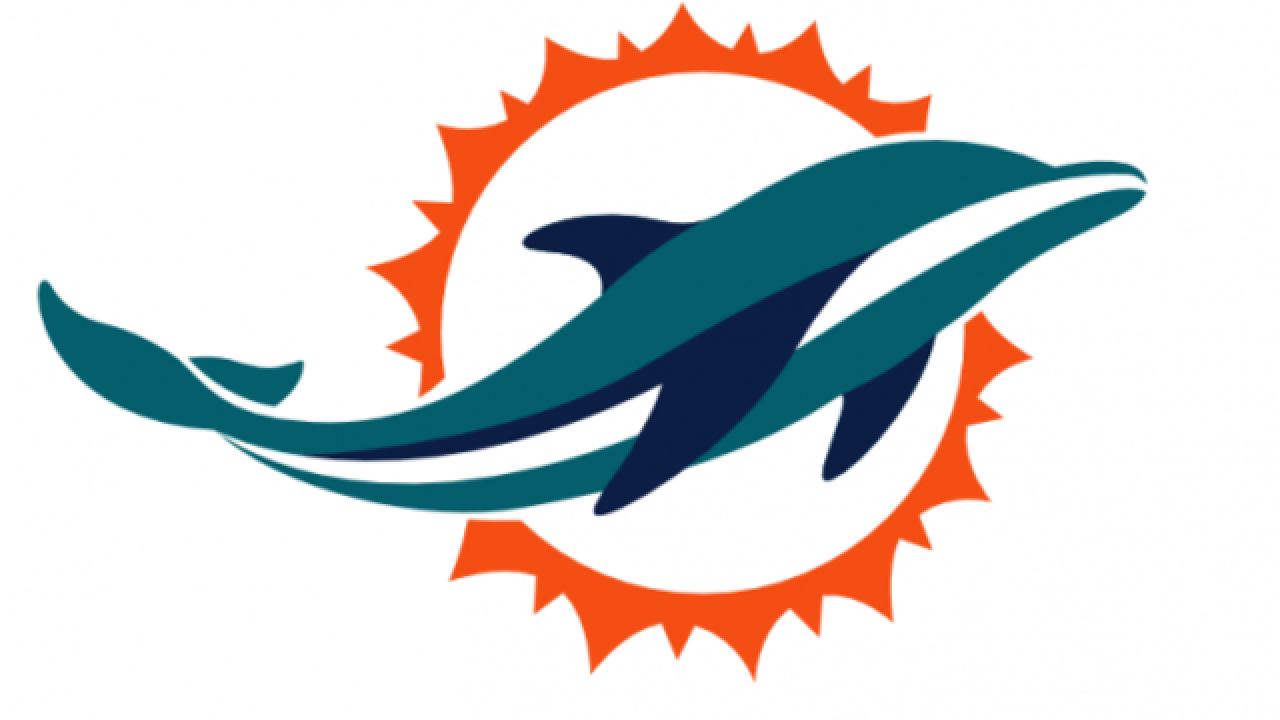 Miami Dolphins offensive line coach Chris Foerster has resigned after a video showing him doing lines of a drug that appears to be cocaine before a team meeting.

"I am resigning from my position with the Miami Dolphins and accept full responsibility for my actions," Foerster said in a statement.

"I want to apologize to the organization and my sole focus is on getting the help that I need with the support of my family and medical professionals."

Foerster filmed the video himself and sent it to Las Vegas-based model Kijuana Nige. In the video, Foerster professes his love for Nige and speaks openly about their history of drug use.

According to TMZ, the Dolphins has this to say about the situation, "We were made aware of the video late last night and have no tolerance for this behavior."

"After speaking with Chris this morning, he accepted full responsibility and we accepted his resignation effective immediately."

"Although Chris is no longer with the organization, we will work with him to get the help he needs during this time."

No word on what's next for Foerster but prior to this scandal he was one of the most sought-after coaches in the NFL. Don't be surprised to see him receive a second chance after receiving treatment.