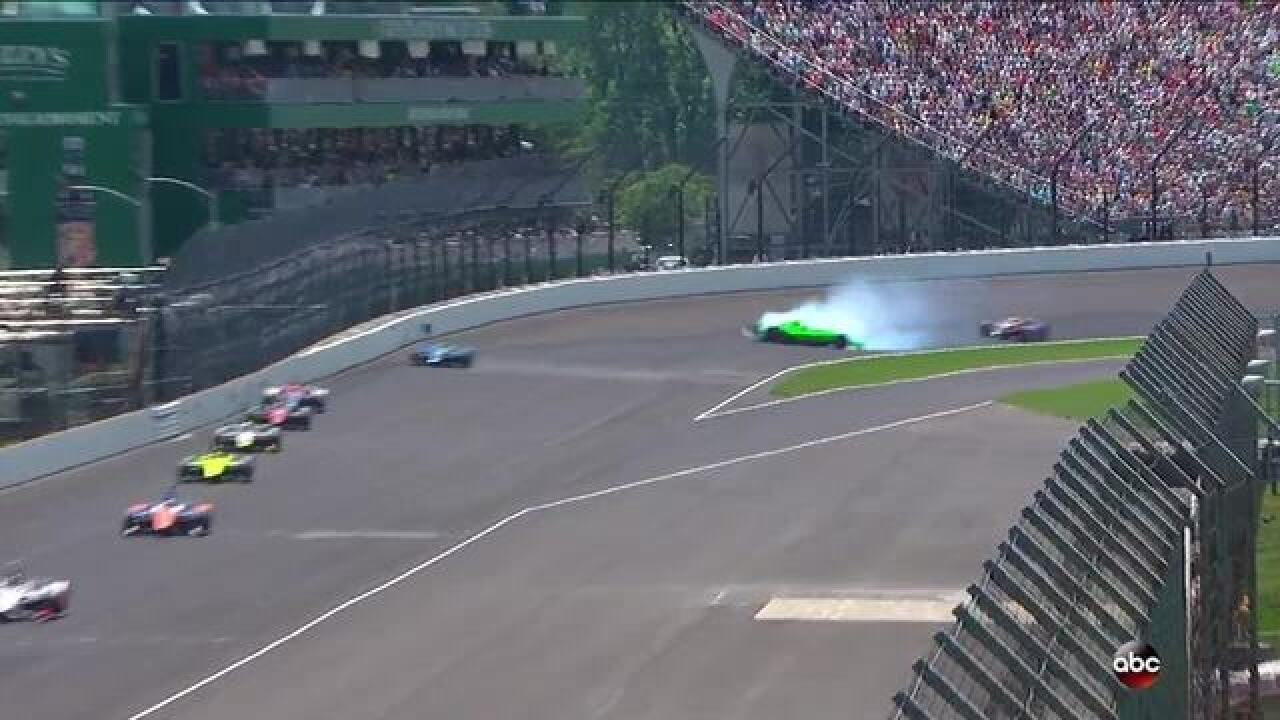 Copyright 2018 Scripps Media, Inc. All rights reserved. This material may not be published, broadcast, rewritten, or redistributed.
<p>Danica Patrick hits the wall in Lap 68 of her final Indy 500</p> 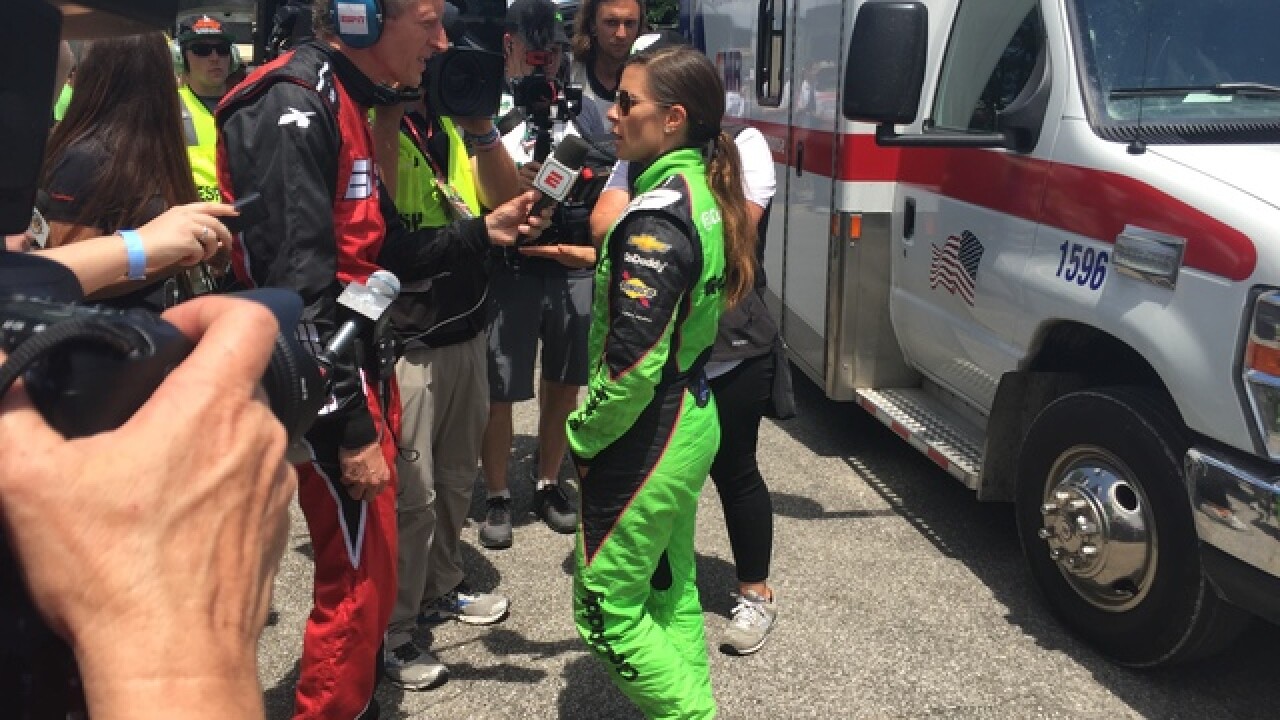 INDIANAPOLIS -- It was not to be. Danica Patrick will not finish her final Indianapolis 500.

Patrick hit the wall in Lap 68.

She appears to be okay.

🎥 REPLAY: @DanicaPatrick has been checked, released and cleared from the infield hospital 🏥 following this incident.

.@DanicaPatrick's team breaking down their pit as her @IndyCar career comes to an end today at the #Indy500. pic.twitter.com/n6tQ2NXePV

.@DanicaPatrick's car has been pulled back into the garage, but a few pieces damaged in the crash are still visible outside. #Indy500. pic.twitter.com/kaxHblSLby