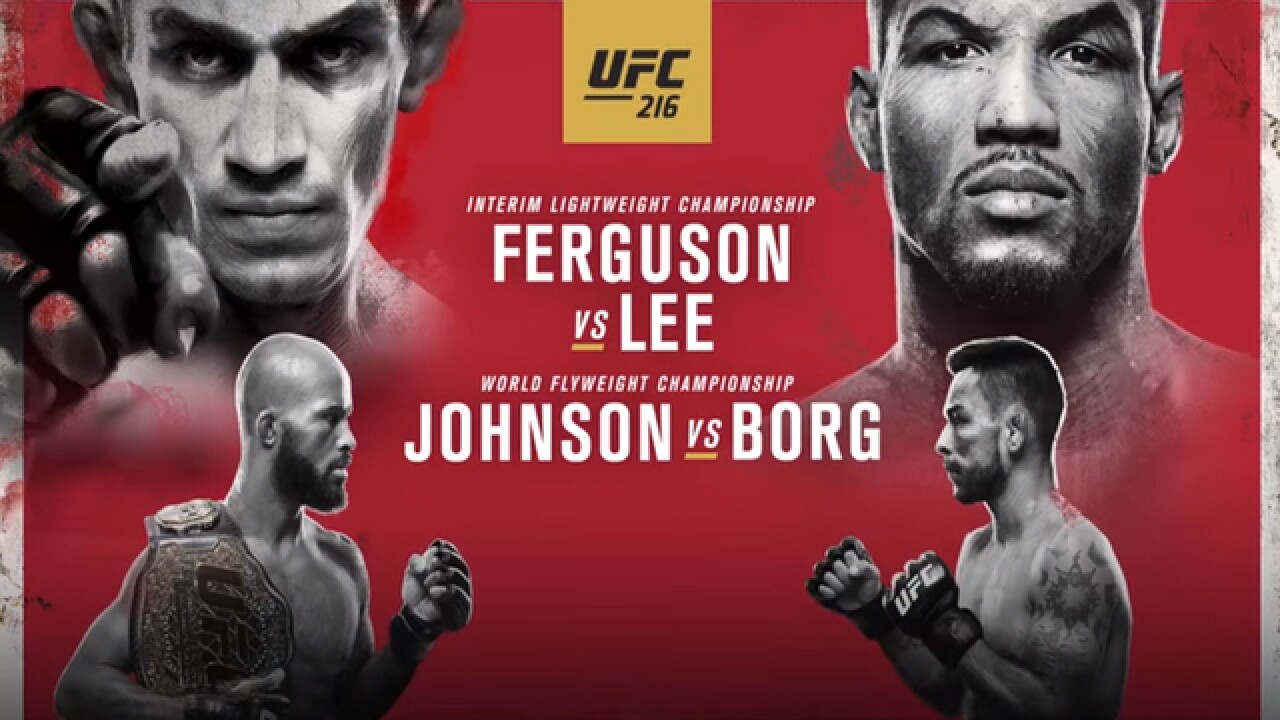 UFC President Dana White and the organization made it clear that they stood behind the #VegasStrong movement by donating $1 million to the victims of the Route 91 mass shooting. In typical Dana White fashion, he didn't stop at donating a few dollars.

White and the UFC are providing free UFC 216 tickets to over 1,500 first responders and victims whose lives were changed by the Route 91 tragedy.

"What you don't want to do is back down to cowards," Dana White told ESPN. "This coward that went up into a room, hiding, killing women and children, people there dancing, singing, having fun. You can't bow down to this stuff. You have to take it head-on."

"People always say, 'People live in Vegas? Wow, I thought that was just a place you go to party,'" White said. "But you found out this weekend this is a community, and it's a very strong community. I'm very proud to live here, and I'm proud of what everybody has done.

These statements show Dana White's commitment to the city and free tickets may seem like a small gesture to some but it can mean the world to those hoping for a few hours of reprieve from the memories of Oct. 1.

The gesture is grand but the logistics of accommodating over 1,500 people in less than a week can be a challenge. Even Dana White admits that he doesn't know what to expect in terms of attendance at UFC 216.

"I've never been in a position where I don't even know how many people are going to show up here tomorrow," White said. "People bought tickets but were flying in from other places. Did they cancel their flight? A lot of these airlines are saying you can use the ticket anytime you want if you don't want to come to Vegas.

"It might just be me, the media and 1,500 first responders here tomorrow. And I don't care. This isn't an event about the gate or about any of that stuff. This is about the families, the victims, Las Vegas, and not bowing down to cowards."

The UFC has made Las Vegas their home for over two decades and this week shows that they are no different than anyone else that calls this proud city home. Everyone is standing together and standing #VegasStrong.