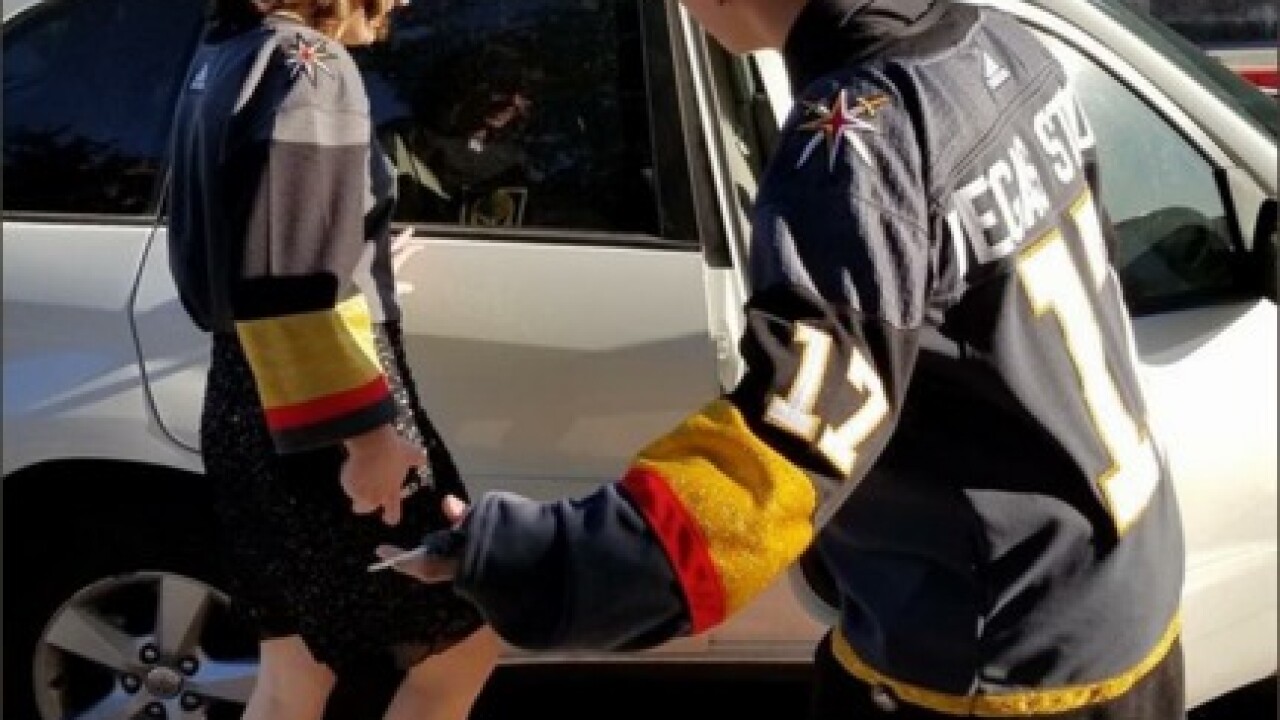 Copyright 2018 Scripps Media, Inc. All rights reserved. This material may not be published, broadcast, rewritten, or redistributed.
Mvddie_ / Twitter 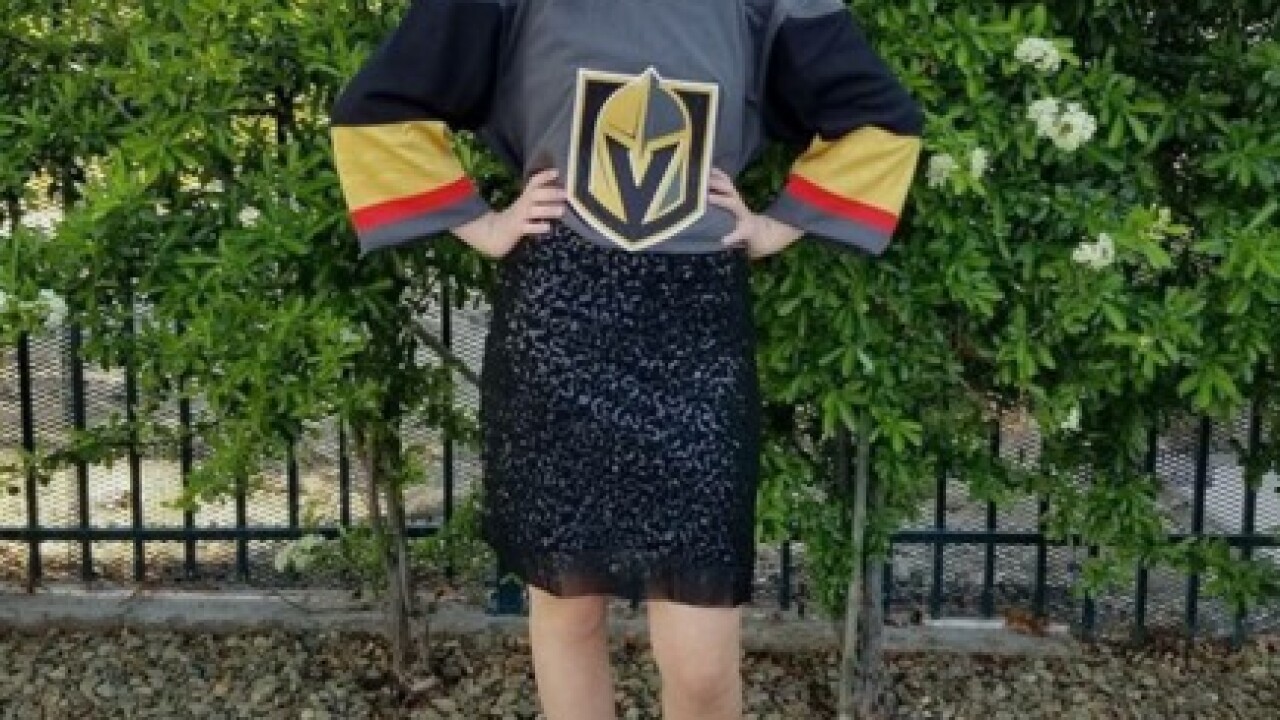 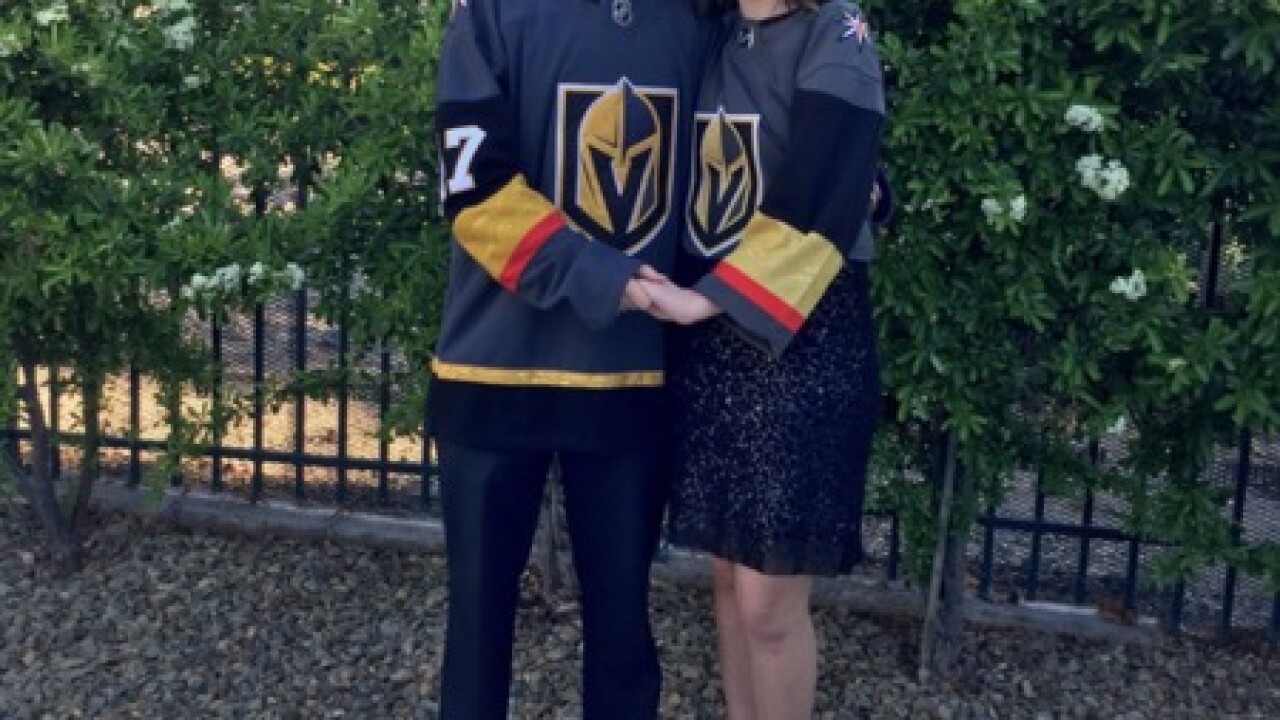 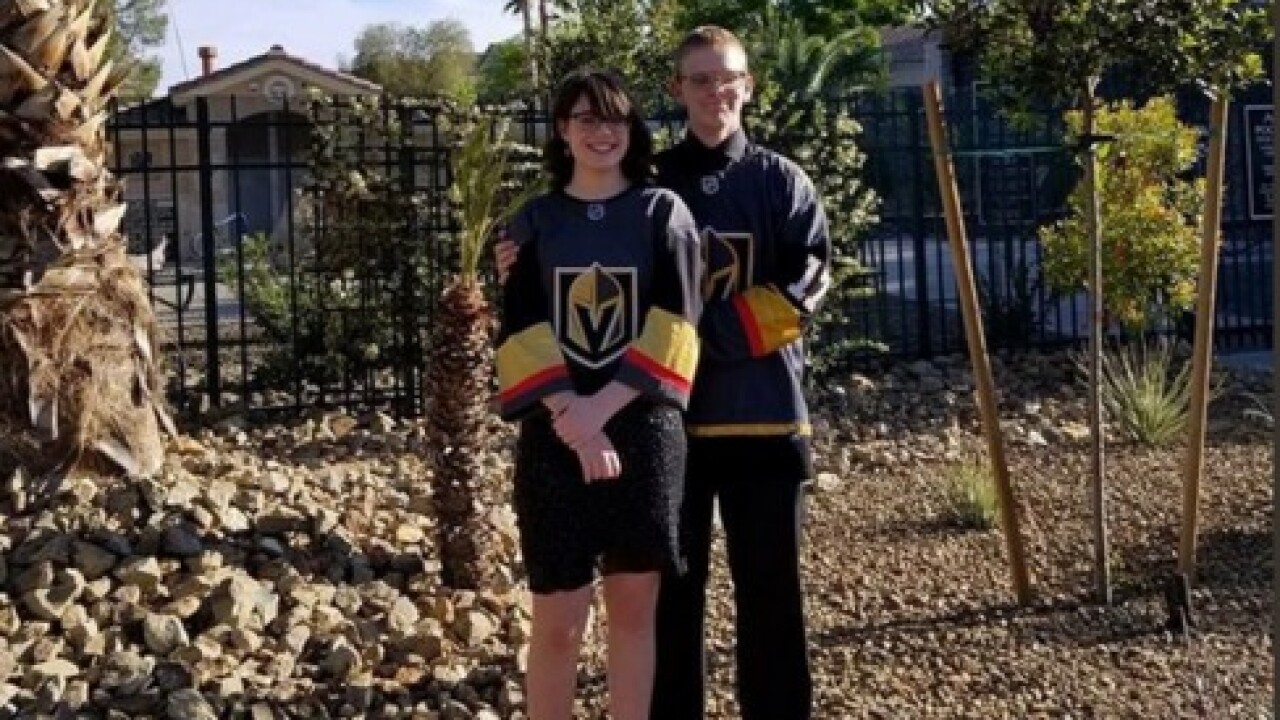 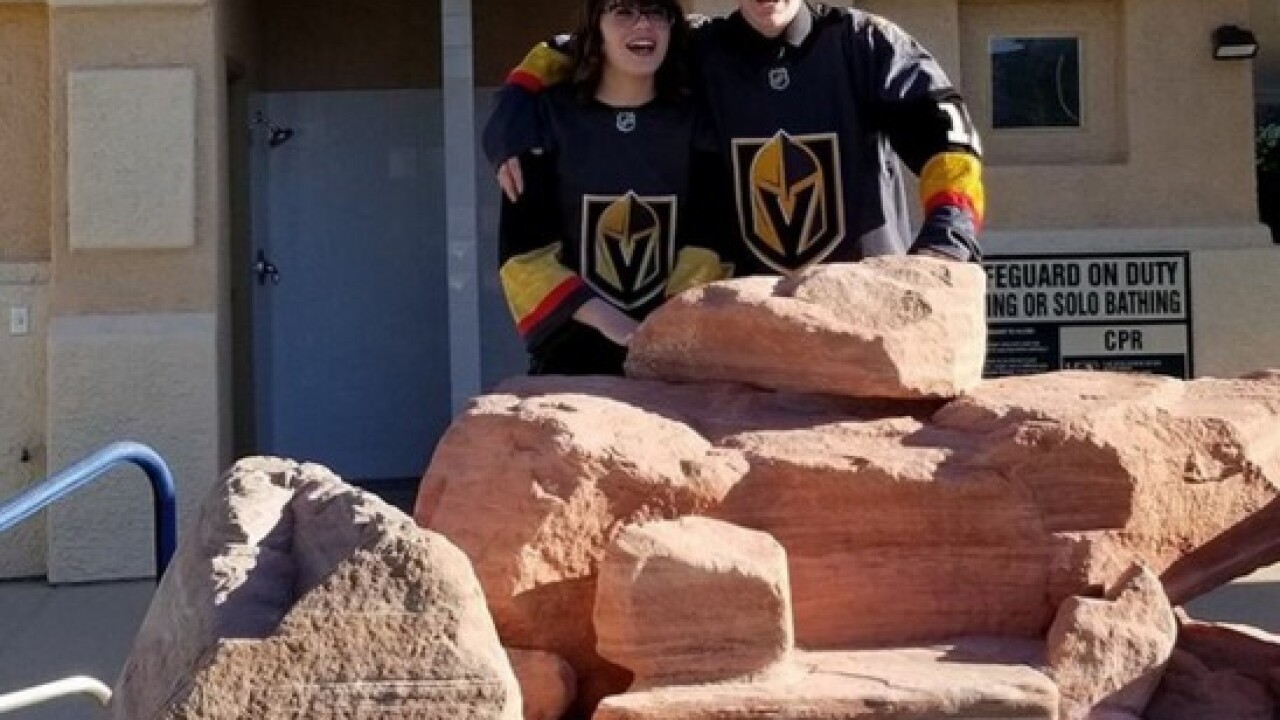 If you have any doubt about the wave of Vegas Golden Knight fever sweeping across the Las Vegas valley look no further than Maddie, a Coronado High School student that went to prom wearing a Golden Knights jersey.

Hey @GoldenKnights , my boyfriend and I went to prom in our jerseys! We got compliments all night, and had a great time! pic.twitter.com/95Yes94ov8

Over the weekend, Maddie and her boyfriend Tucker put a unique spin on their prom outfits and the Vegas Golden Knights Twitter page appreciated their originality.

We think it's safe to say that Maddie has a bright future ahead of her.