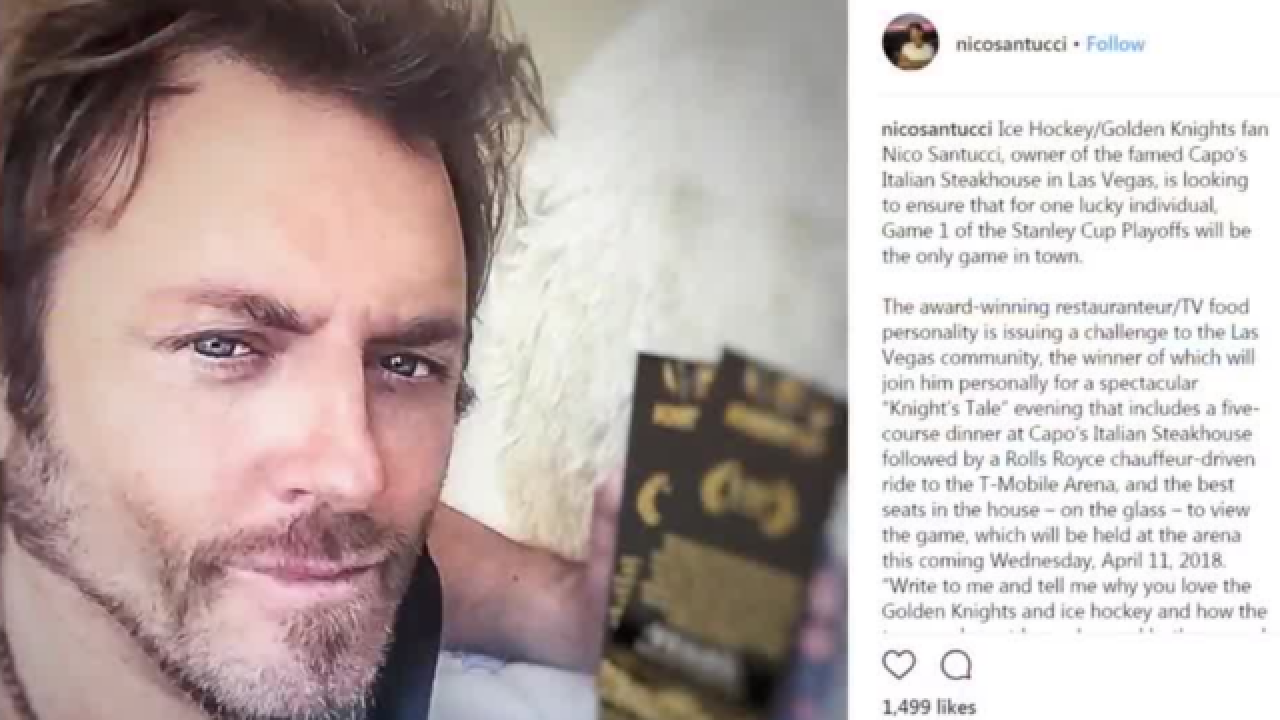 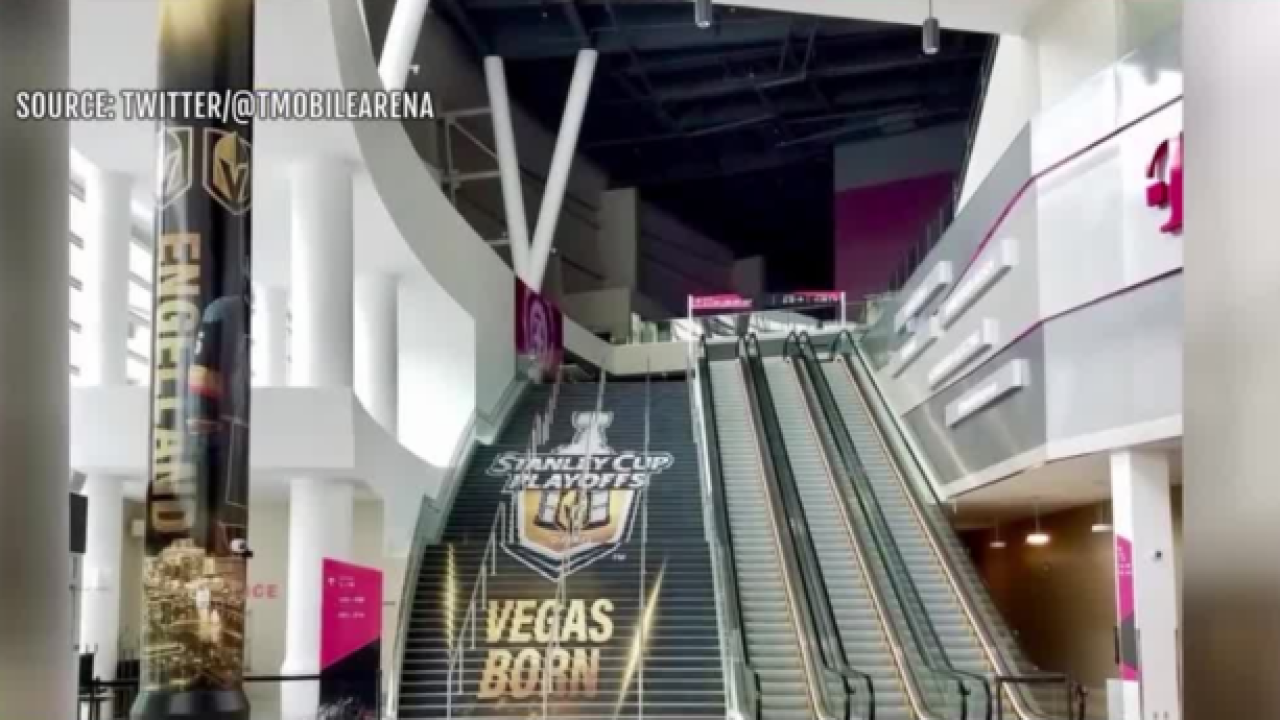 Howard Carter was chosen as the winner of the contest. Carter lost his wife to cancer and his story touched everyone who read it.

Congratulations Howard Carter for submitting the winning post to our contest! Your story touched everyone who read it...I recall seeing you on "The Biggest Loser" and remember you working for me many years ago. So sorry to hear of your loss and your journey to find happiness. I hope tomorrow will become a highlight of your effort of learning to love Las Vegas again. I'm excited to learn you're a big Golden Knights fan as we all have become! My team will reach out to you with your credential this evening. Thank you so much to everyone who entered! What started as a small idea.....has turned into an avalanche of positivity that really warmed my heart. I was touched by people who nominated those who had survived the Oct1st shooting, came across a 5 year old that does fundraisers, to folks that have survived all kinds of health crises and others who truly wanted to offer a wonderful evening to someone they loved......This is the kind of spirit the @VegasGoldenKnights embody....I am thrilled to be a part of paying it forward and will do it again soon!

ORIGINAL STORY: The Vegas Golden Knights and T-Mobile Arena are preparing for playoff hockey. The team has wrapped the arena in Stanley Cup playoff decals and update their home ice.

Fans can expect the ticket prices to soar for the playoffs but some lucky supporter will get their hands on two tickets thanks to T.V. personality Nico Santucci.

Santucci owns Capo's Italian restaurant in Las Vegas and is giving away two Golden Knights playoff tickets and a 5-course dinner on his Instagram page. Did we forget to mention that it also comes with a Rolls-Royce chauffeured ride to T-Mobile Arena?

Sound too good to be true? Well, it's not.

All it takes is a comment explaining why you should be the lucky winner of the two tickets. Santucci will announce the recipient on April 10.