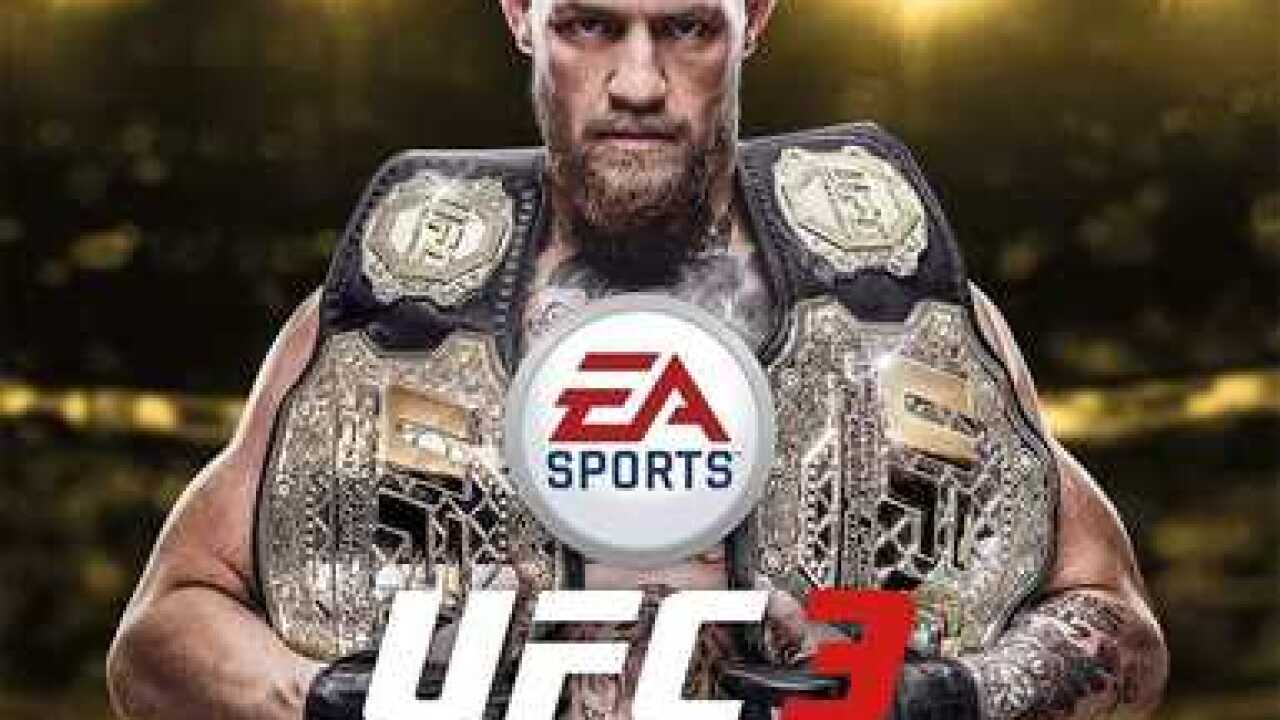 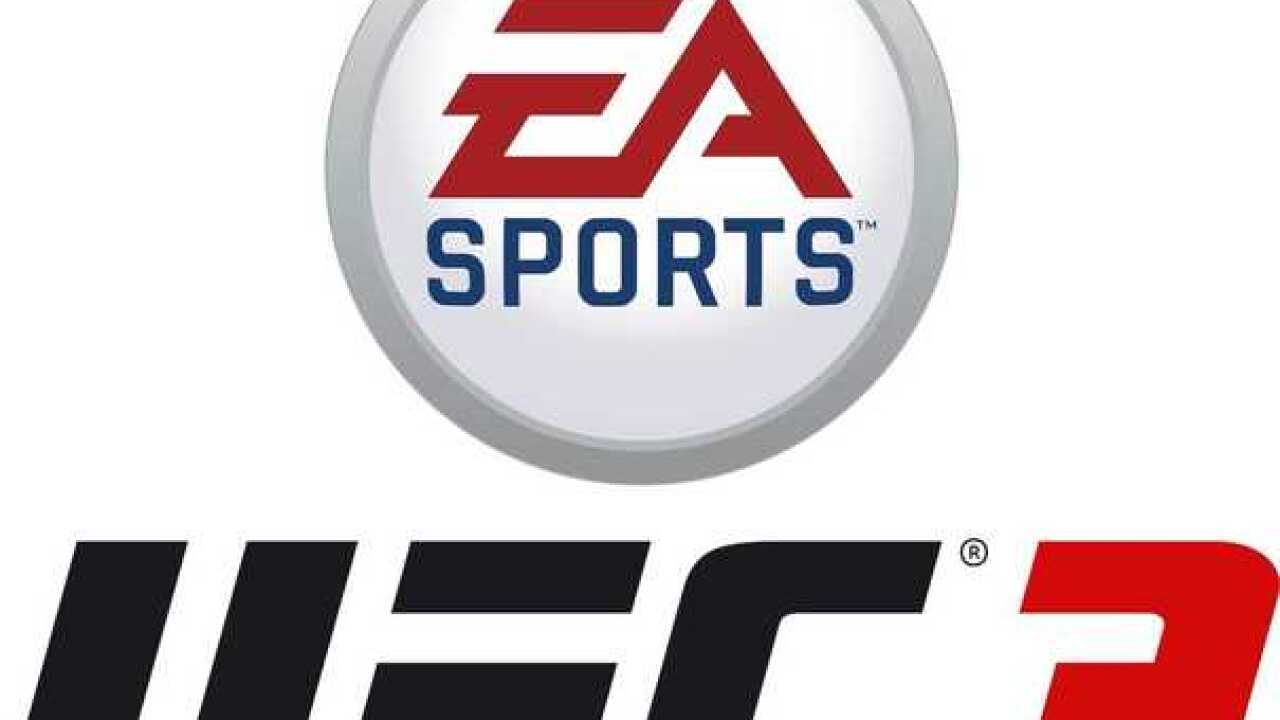 "The two-division champ does whatever the **** he wants!"

A Conor McGregor quote that rings true to this day. McGregor has done everything he's professed and it seems like covering the latest EA Sports UFC 3 video game is his latest decision.

“Two belts, two covers – EA SPORTS got it right again,” UFC lightweight champion Conor McGregor said. “It’s an honor to be on the cover and I can’t wait to play the game.”

The game is highlighted by a new G.O.A.T. Career Mode, which means that players’ choices outside UFC’s world-famous Octagon matter just as much as their performance inside it. This new mode allows you to strategically promote upcoming fights, create heated rivalries and more on the road to becoming the Greatest of All Time.