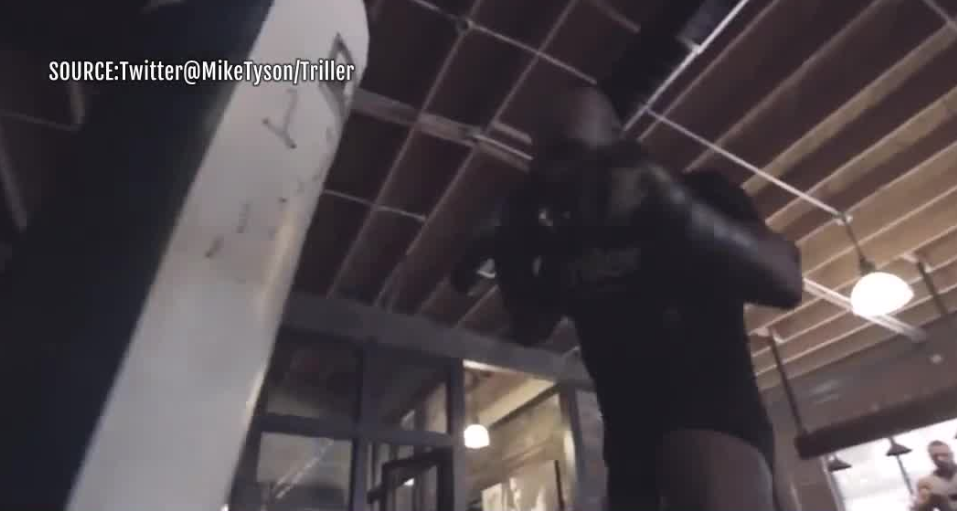 Mike Tyson returns to the ring after 15 years in an exhibition match against Roy Jones Jr. 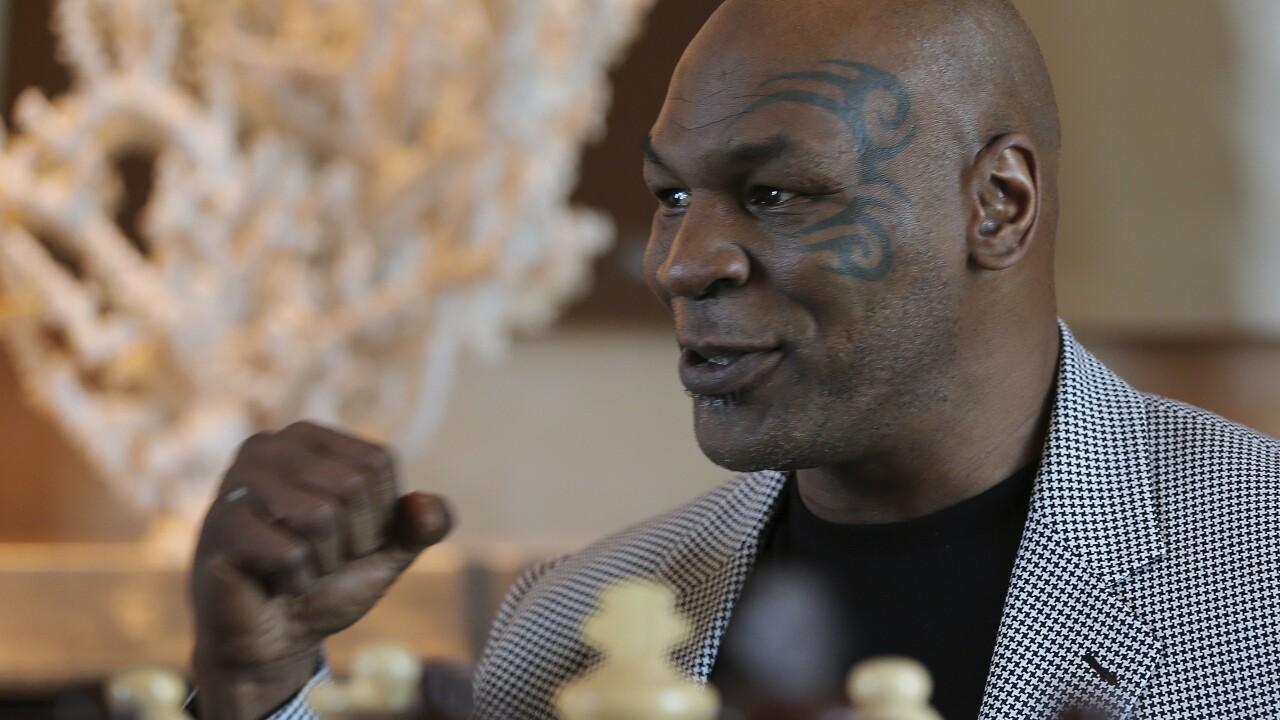 LAS VEGAS (KTNV) — The boxing legend and Las Vegas resident Mike Tyson isn’t just fighting sharks during the Discovery Channel’s annual Shark Week this year, he is also stepping back into the ring.

Tyson’s last fight was in June 2005 against Kevin McBride (he lost). Jones last fought in February 2018.

Tyson has started a new venture titled Legends Only League.

The purpose of the league is to bring back legends of all sports.

Introducing my new venture. Legends Only League, bringing back legends of all sports. @TysonLeague https://t.co/HllhUXyYG4 pic.twitter.com/647q4g5LTX

Tyson is inviting legends of all sports to join him in the league. He has not specified how they will compete.