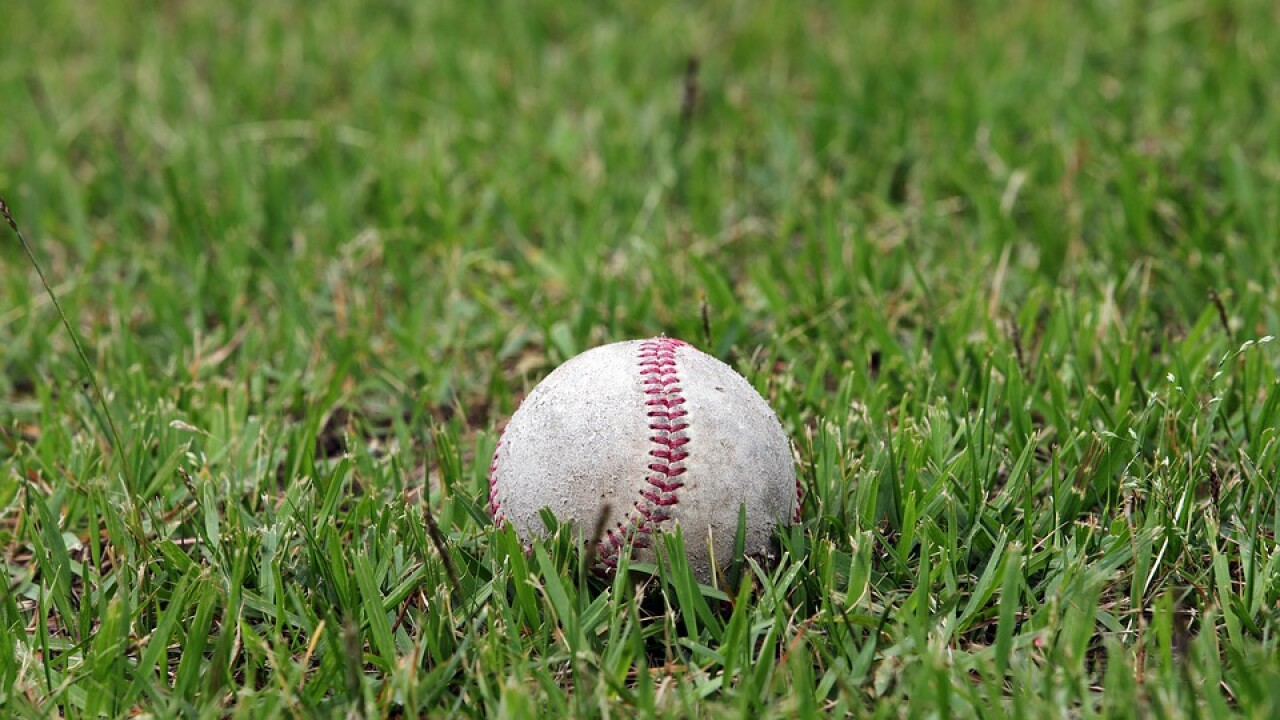 Las Vegas broke a 1-1 tie and scored five runs in the third inning to take a 6-1 lead.

Third baseman Eric Campbell was 2-for-5, 2 RBI and first baseman Alfonso Rivas (1-for-3, walk) hit a three-run homer in the third inning.

Aviators right-hander Daniel Mengden pitched 4.1 innings in the no decision. He allowed 5 hits, 2 runs, walked 1 and struck out 6 on 80 pitches (55 strikes).

The series will then shift to Las Vegas Ballpark on Friday, September 6 for GM#3 at 7:05 p.m. You can purchase tickets here.

We’ll be back tomorrow for another game in Sacramento before jetting home to finish the series in Vegas🎉 pic.twitter.com/jsZ0CiUDY1