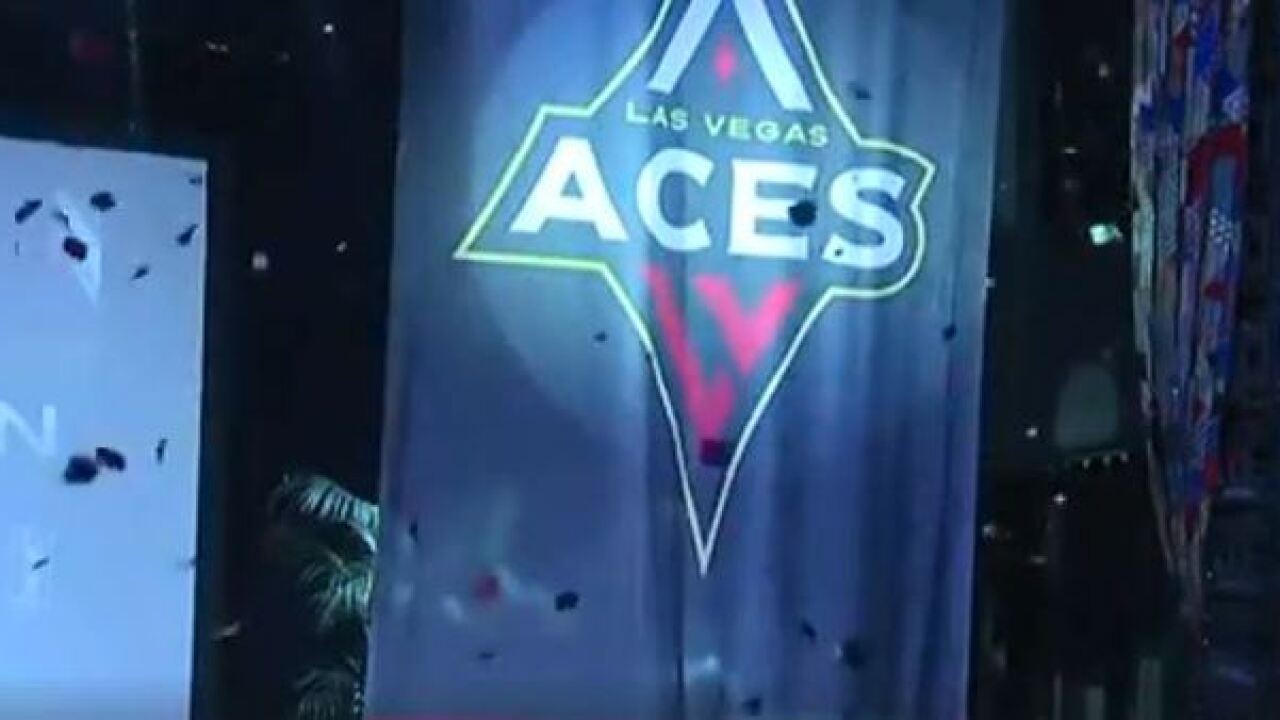 The Aces WNBA team has announced its schedule for its first season in Las Vegas.

The Aces, which had been the San Antonio Stars, will start the season at the Connecticut Sun on Sunday, May 20, at 10 a.m.

The first home game, which will be played at the Mandalay Bay Events Center, will be Sunday, May 27, at 5 p.m.

Minnesota Lynx won the WNBA Championship in 2017 and they will make their first stop in Las Vegas on Sunday, June 24, at 3 p.m.

While the Aces are starting their first two games on the road, they will end the regular season at Mandalay Bay Events Center on Sunday, Aug. 19, at 3 p.m. against the Atlanta Dream.