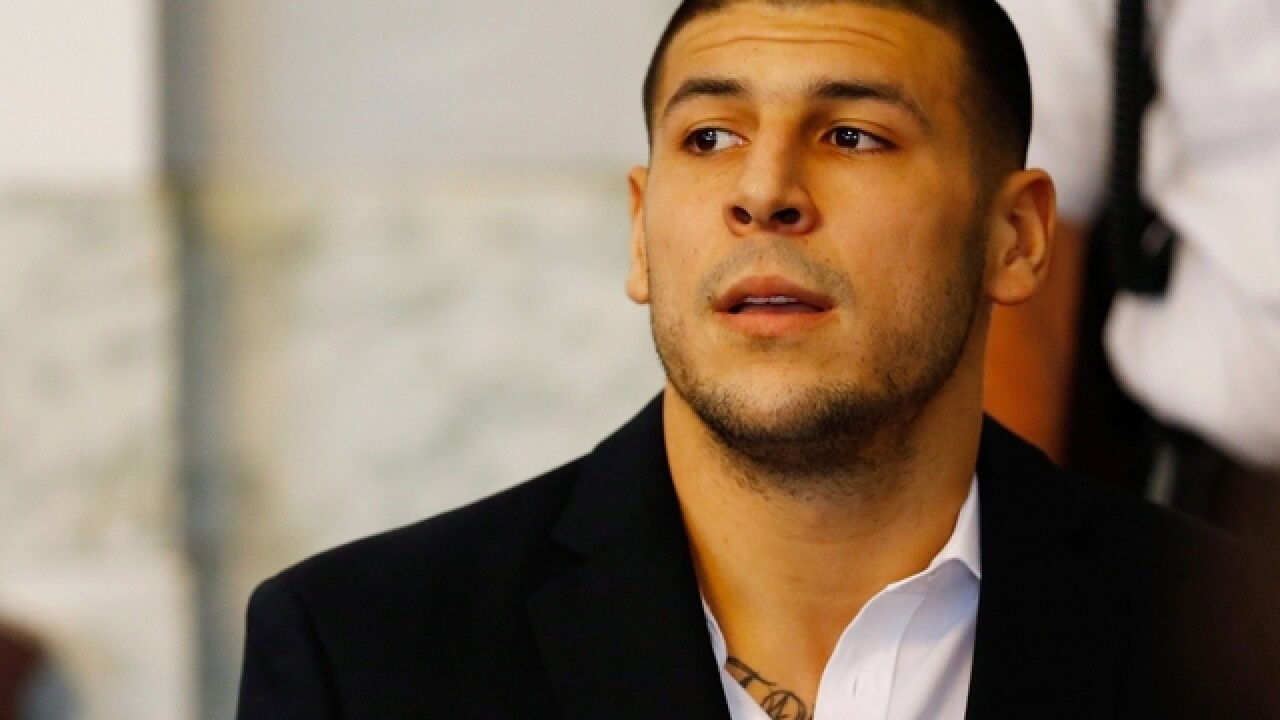 Aaron Hernandez is one of the most infamous players in NFL history and sadly his story came to a horrific end earlier this year when he took his life in his jail cell. In true Hernandez fashion, the story doesn't end there.

The latest twist involves Hernandez's brain and CTE. If you are unaware, chronic traumatic encephalopathy (CTE) is a huge subject in the world of American football and has been the focus of many studies for over a decade. The results of tackle football on the brain of the athletes tested showed clear trauma and damage.

Hernandez's brain was studied at Boston University after his death and he was found to have stage 3 CTE. According to Yahoo Sports' Dan Wetzel, Hernandez's family believes the CTE is related to his pro football career and is planning to sue not only the NFL but also the New England Patriots.

Still, blaming his all of his actions on CTE seems like a stretch. It'll be interesting to learn more about the impact this disease has on athletes as more research is gathered.