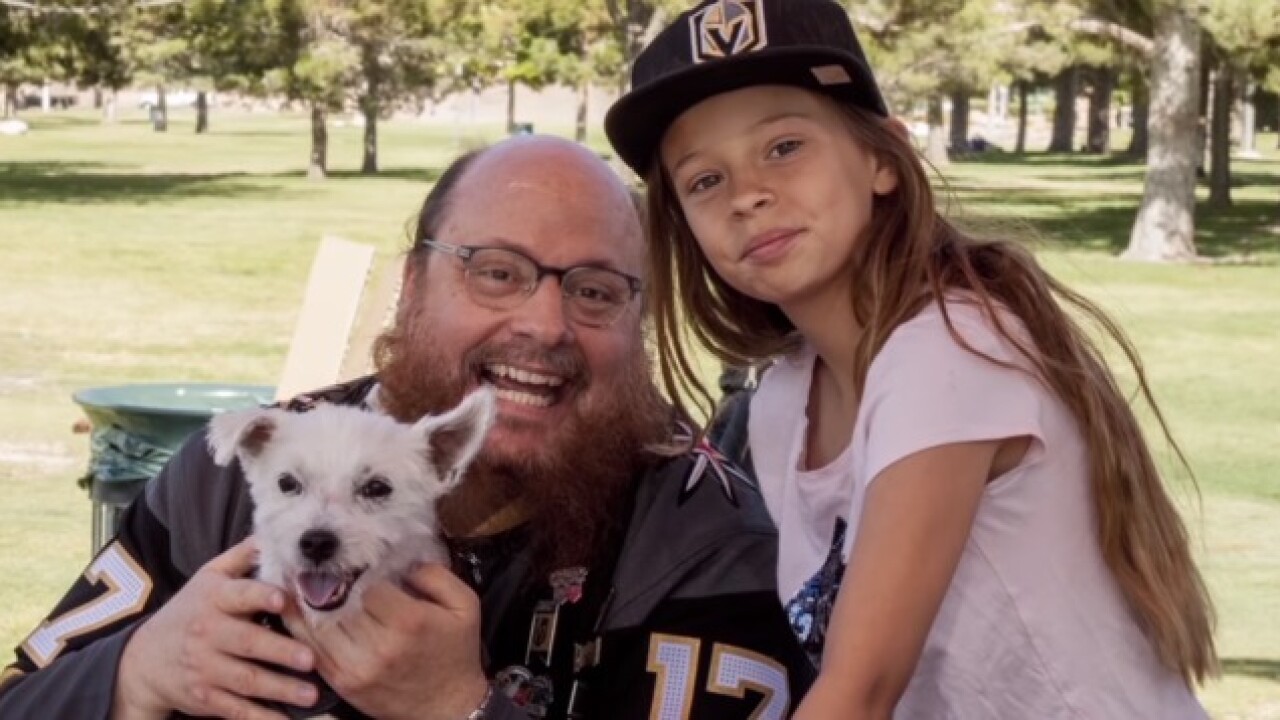 Copyright 2018 Scripps Media, Inc. All rights reserved. This material may not be published, broadcast, rewritten, or redistributed.
TruDru TV via YouTube

A group of fans put together a special video to thank the Golden Knights for everything they've done for Las Vegas.

According to one of the creators of the video, Andrew Huff, his wife Kimberly came up with the idea after hearing a few players apologize to the city for not winning the Stanley Cup.

"Between 1 October happening and all that they did to help this city... bringing us all together, giving us something to believe in after what happened, showing the world we are more than just the Strip and casinos, and the absolutely amazing season they had for their inaugural year, they had nothing to apologize for," Huff wrote to 13 Action News. "So we wanted the team to know that the fans and this city love them regardless of not winning the cup, that they have helped this city and its residents far more than I think they realize, and to say thank you for an amazing first year."

The video was filmed over Father's Day weekend this year at the Healing Garden, City National Arena, and Sunset Park. Kristina Meyer, Luc Roy, and Dalton Paul also helped put the video together. All in all, it took about a month to finish the project.

You can see the video for yourself below: