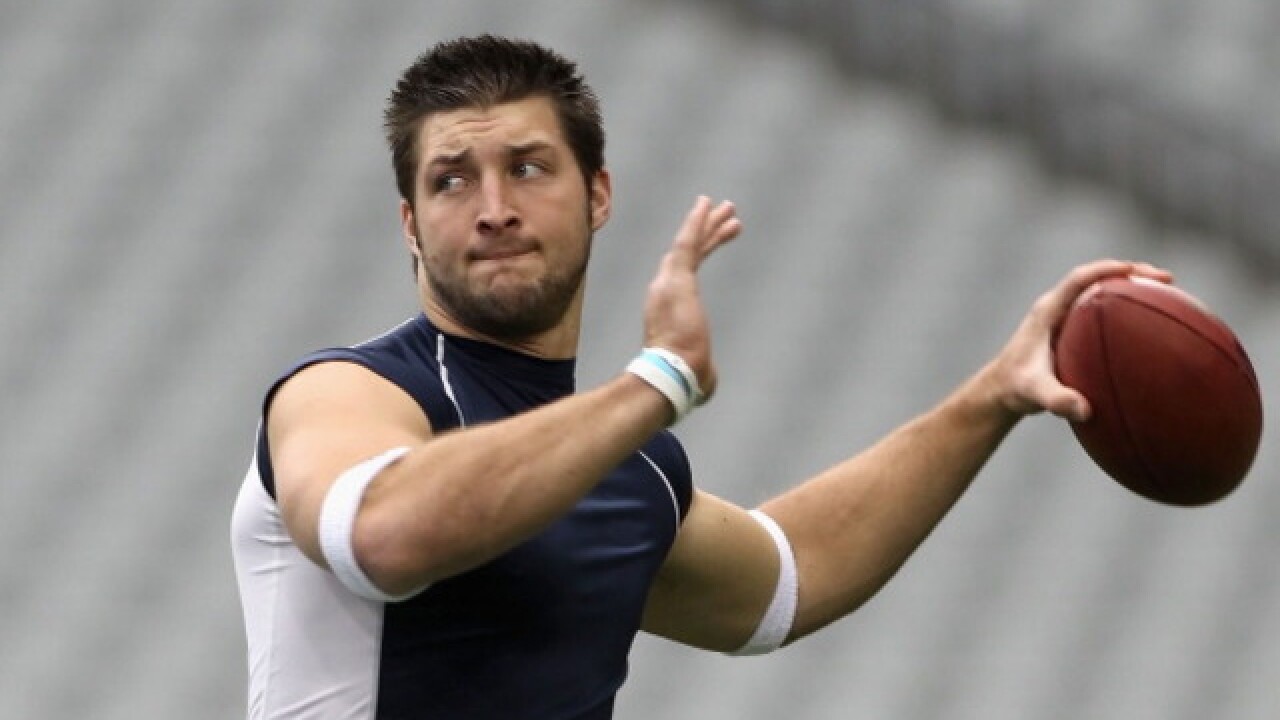 Copyright 2018 Scripps Media, Inc. All rights reserved. This material may not be published, broadcast, rewritten, or redistributed.
Christian Petersen
GLENDALE, AZ - DECEMBER 12: Quarterback Tim Tebow #15 of the Denver Broncos warms up before the NFL game against the Arizona Cardinals at the University of Phoenix Stadium on December 12, 2010 in Glendale, Arizona. The Cardinals defeated the Broncos 43-13. (Photo by Christian Petersen/Getty Images) 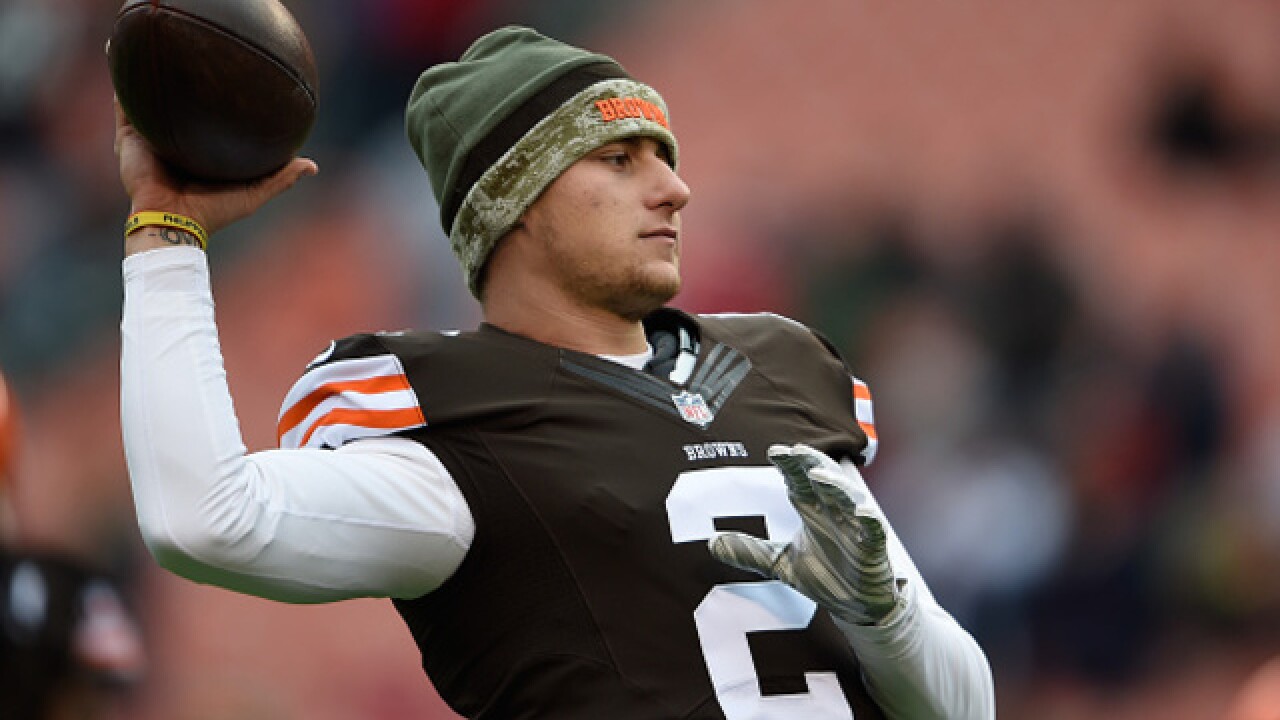 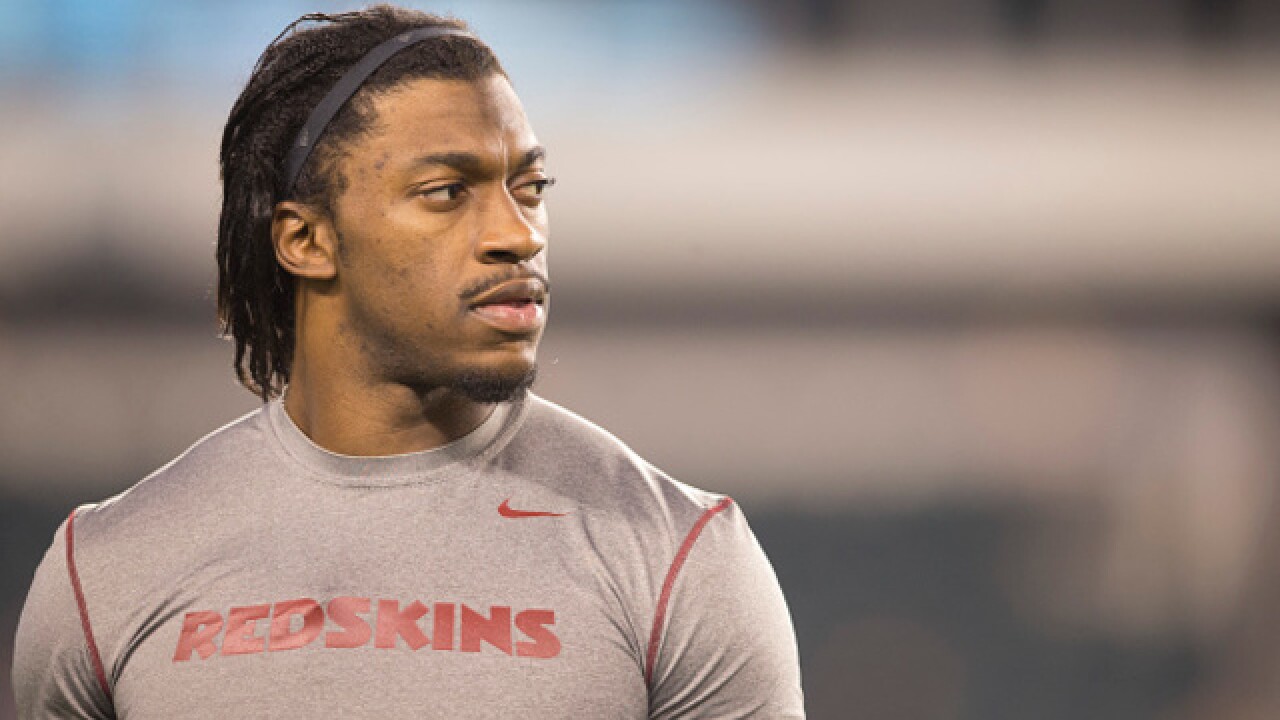 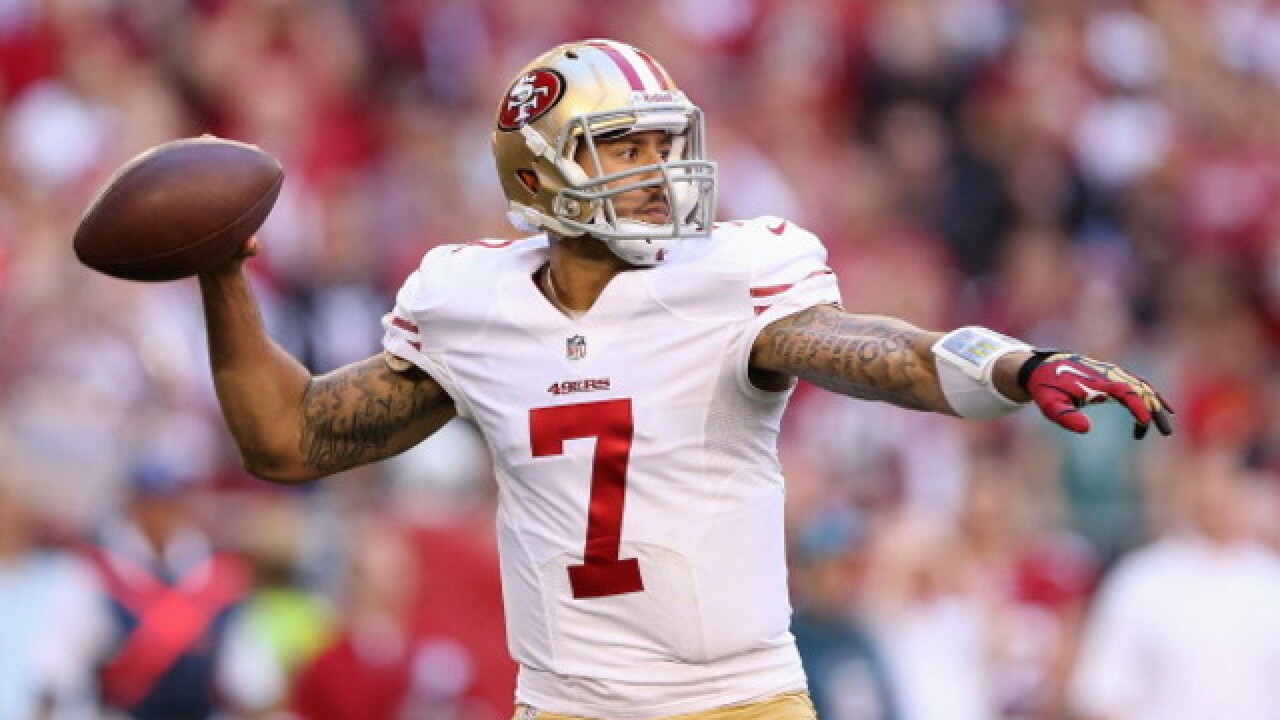 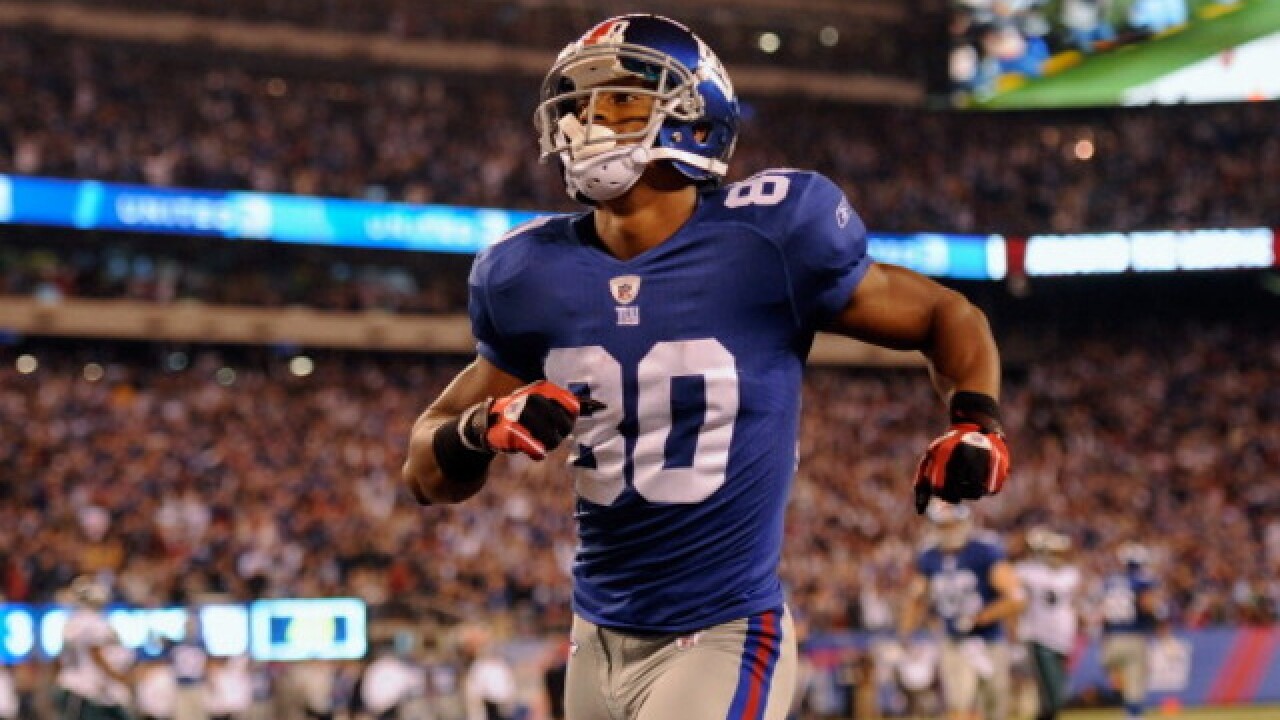 WWE Chairman Vince McMahon has announced that the XFL will return in 2020. This is McMahon's second attempt at competing with the NFL in the professional football world and this time he's giving himself a lot more time to build the product.

The XFL was first announced on Feb. 3, 2000, and debuted exactly one year later. This time McMahon will give himself two years, to put together a competitive product.

The depth of the rosters will have to be a major focus for McMahon. He will be competing with the Canadian Football League, not the NFL, for second-tier college athletes. Those are the players looking to continue their careers and gain the experience needed to eventually make the jump to the NFL.

Depth is great and we could go much further into the strategies the XFL will need to employ to lure college athletes away from the non-NFL pro leagues, but we all know that the XFL will need star power to entice really get them over the hump.

Their biggest star in 2001 was a man by the name of "He Hate Me," which is great but far from what it takes to sustain a brand. This is why we've put together a list of five players the XFL should sign to bring intrigue and excitement to their league.