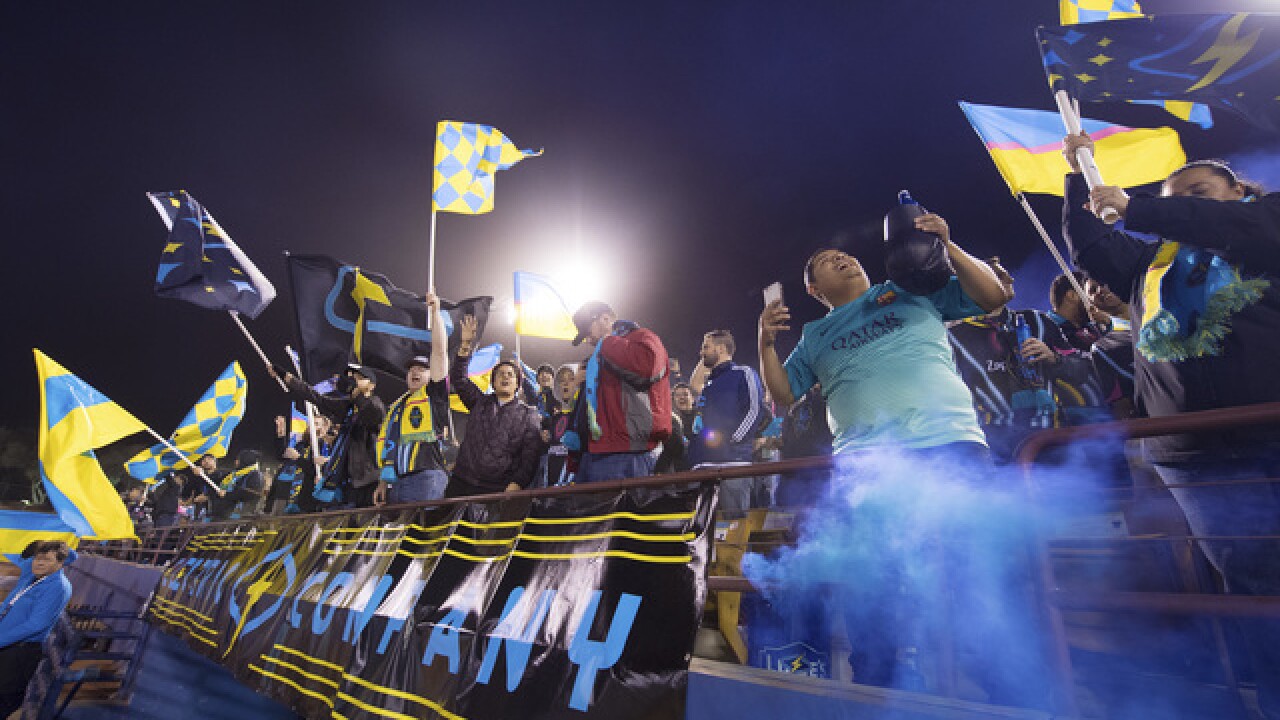 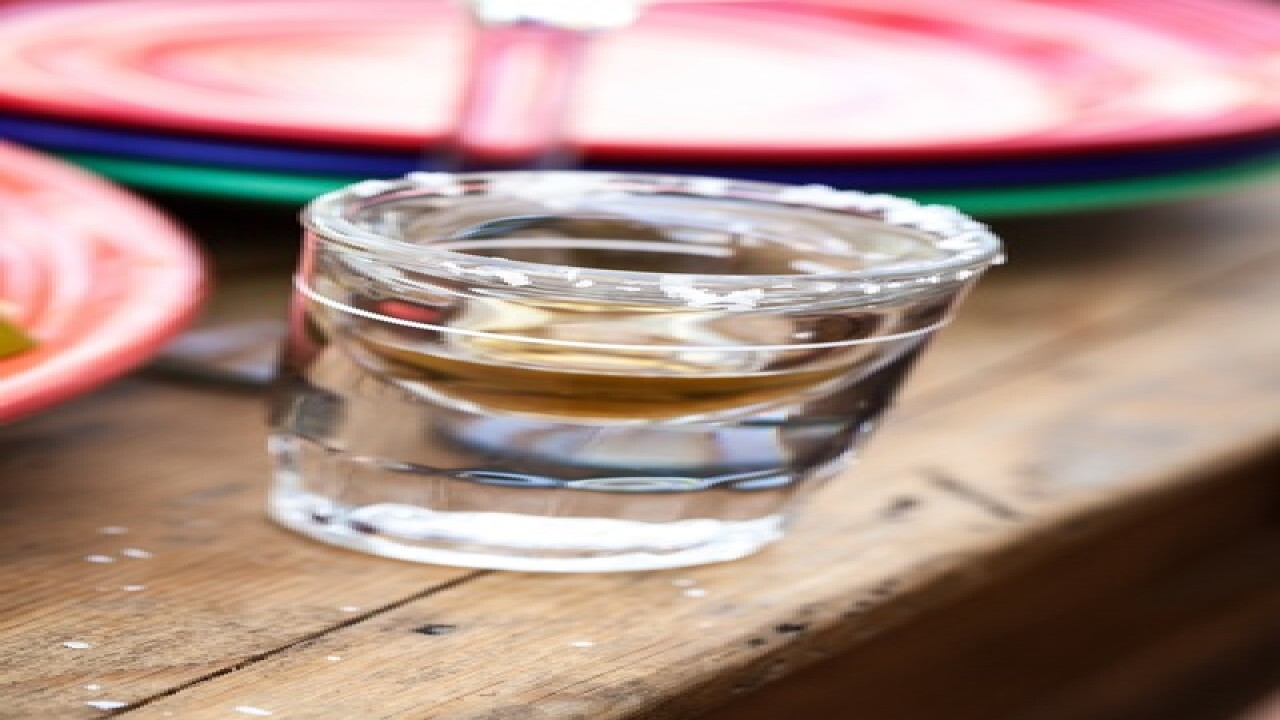 LAS VEGAS (KTNV) — Cashman Field used to be the home of $1 Beer Nights.

The Las Vegas Lights FC announced the new promotion as part of their “Summer of Soccer” initiative sponsored by Zappos.

All upcoming Lights FC home matches at Cashman Field during the summer months will feature $2 tequila shots at all stadium bars.

He said via USLChampionship.com, “I think what we need to do is $2 Tequila Night, so that might be something we run up the flagpole, see if it works. I’m a tequila fan!”

After taking the idea to Lights FC Owner & C.E.O. Brett Lashbrook, the $2 Tequila promotion was born.

“$1 Beers are a siesta, $2 Tequilas is a fiesta!” said Lashbrook. “Coach Wynalda is an expert on both soccer & tequila so this is a perfect match. Viva $2 Tequila!”