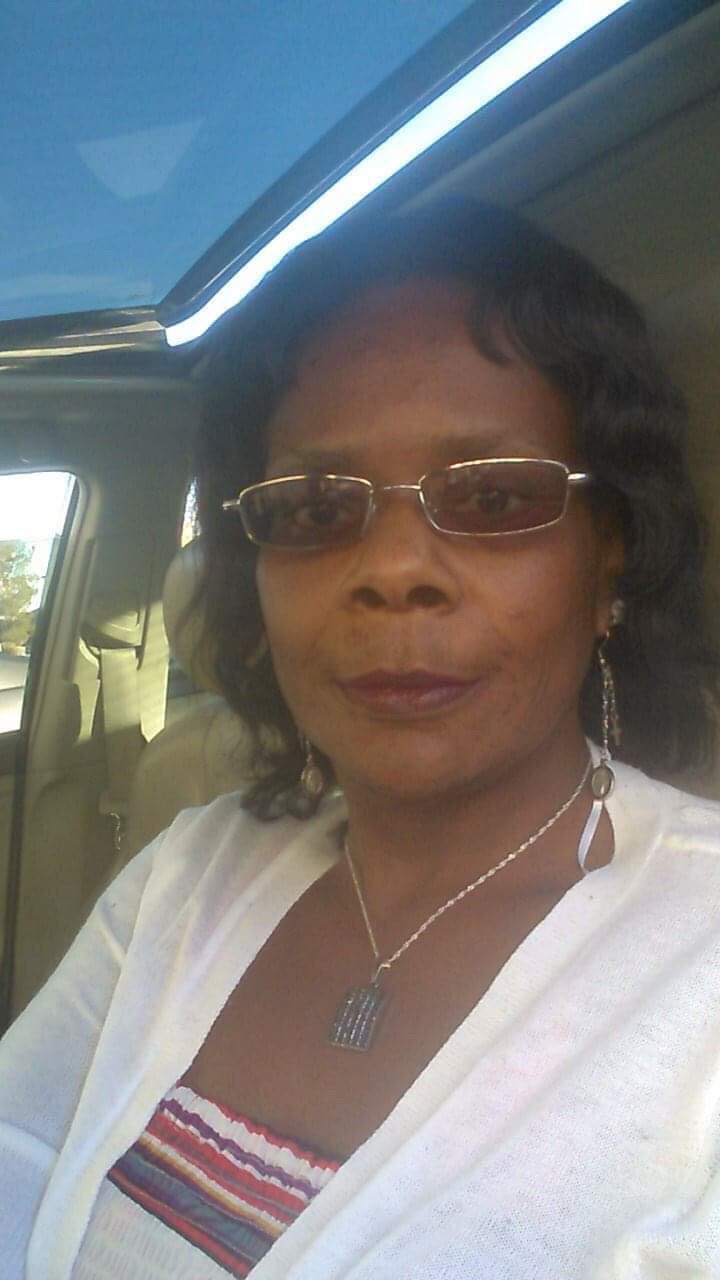 The Clark County coroner has identified the woman in the fatal crash on Tuesday as 56-year-old Rose Mary Modica. Loved ones want Rose Mary Modica to be remembered as a loving, caring grandmother who always put her grandkids first. She was with those children Tuesday to celebrate her birthday when her car barreled through a construction zone. 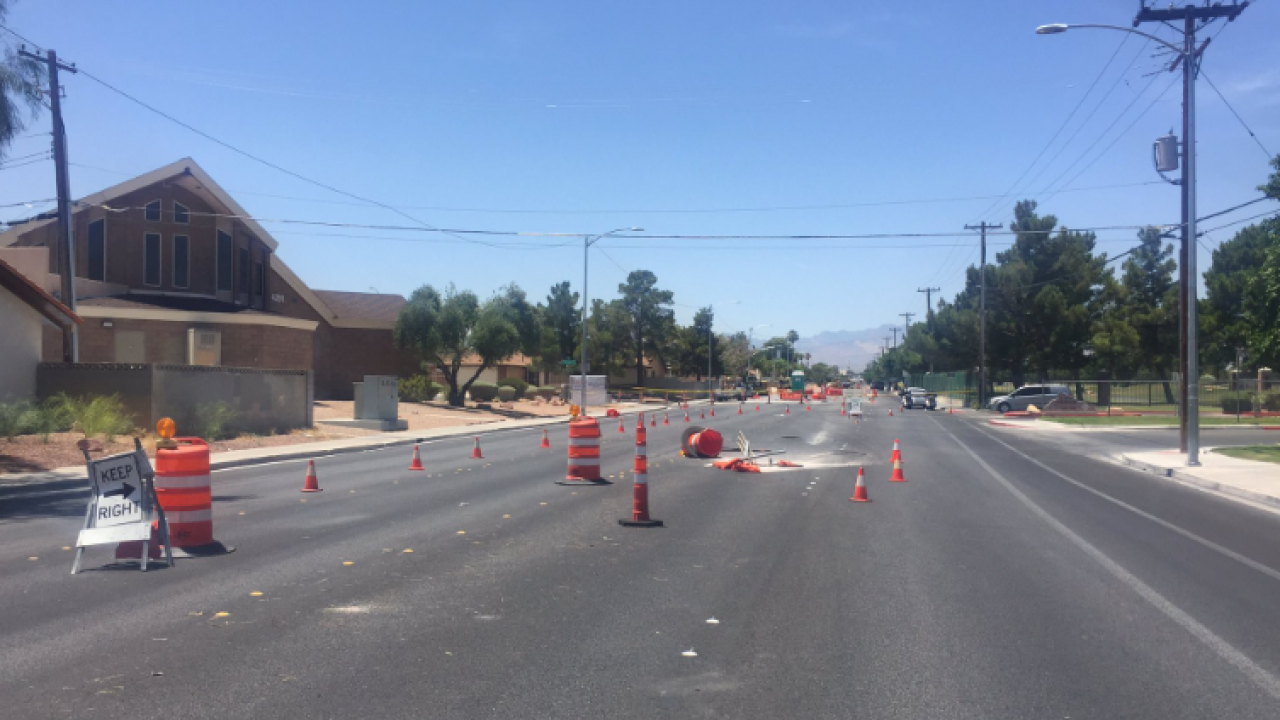 UPDATE JULY 10: The Clark County coroner has identified the woman in a deadly crash on Tuesday as 56-year-old Rose Mary Modica.

Loved ones want Rose Mary Modica to be remembered as a loving, caring grandmother who always put her grandkids first.

She was with those children Tuesday to celebrate her birthday when her car barreled through a construction zone.

David Carnell saw her car in his rear view mirror, speeding and swerving as if the driver had no control of the vehicle.

"It honked twice just like real quick sharp honks kinda like get out of the way. The car actually swerved around my truck, swerved around the truck that was to the left of me."

Police say a 2007 Toyota Camry was observed traveling at a high rate of speed on West Washington Avenue. For an unknown reason, the car then ran into the construction cones and barricades and a construction truck

After hitting the construction truck, the left front wheel assembly separated from the Camry and hit a pedestrian on a sidewalk. The Camry then struck a Bobcat front loader.

RELATED: What to do if your car speeds out of control, local driving instructor says you need to react fast

Police have confirmed that there were 4 children in the car with the woman at the time of the crash. All 4 children -- ages 10, 9, 4, and 2 -- were seriously injured.

A 31-year-old man at the scene was also seriously injured.

Carnell helped pull the children from the wreckage.

Multiple vehicles were hit with flying rocks and debris. Modica, who was not wearing a seatbelt, was ejected.

Modica and the children were all transported to UMC Trauma and Modica did not survive.

The children remain in the hospital but are expected to survive.

The cause of the crash is unknown at this time.

Relatives told us Modica had a knee surgery that could've been an issue. Her car, a 2007 Camry, was one of the models recalled in 2009 for acceleration issues connected to stuck gas pedals.

It's still not known if this car was taken in for repairs.

This is the 58th traffic related death so far this year in Las Vegas.

ORIGINAL STORY
LAS VEGAS (KTNV) -- A woman in her 50s is dead after she lost control of her vehicle in a construction zone, according to Las Vegas police.

It happened around 10:30 a.m. near the intersection of Washington Avenue and Decatur Boulevard.

Police say that the woman hit at least 3 other vehicles and several children were in the vehicle with her at the time.

The woman died at a nearby hospital. The children were also transported. The extent of their injuries is unknown.

Washington Avenue is currently closed between Decatur Boulevard to Hogan Drive. Police are asking motorists to avoid the area until after approximately 6 p.m.

The Clark County coroner will identify the woman after relatives have been notified.