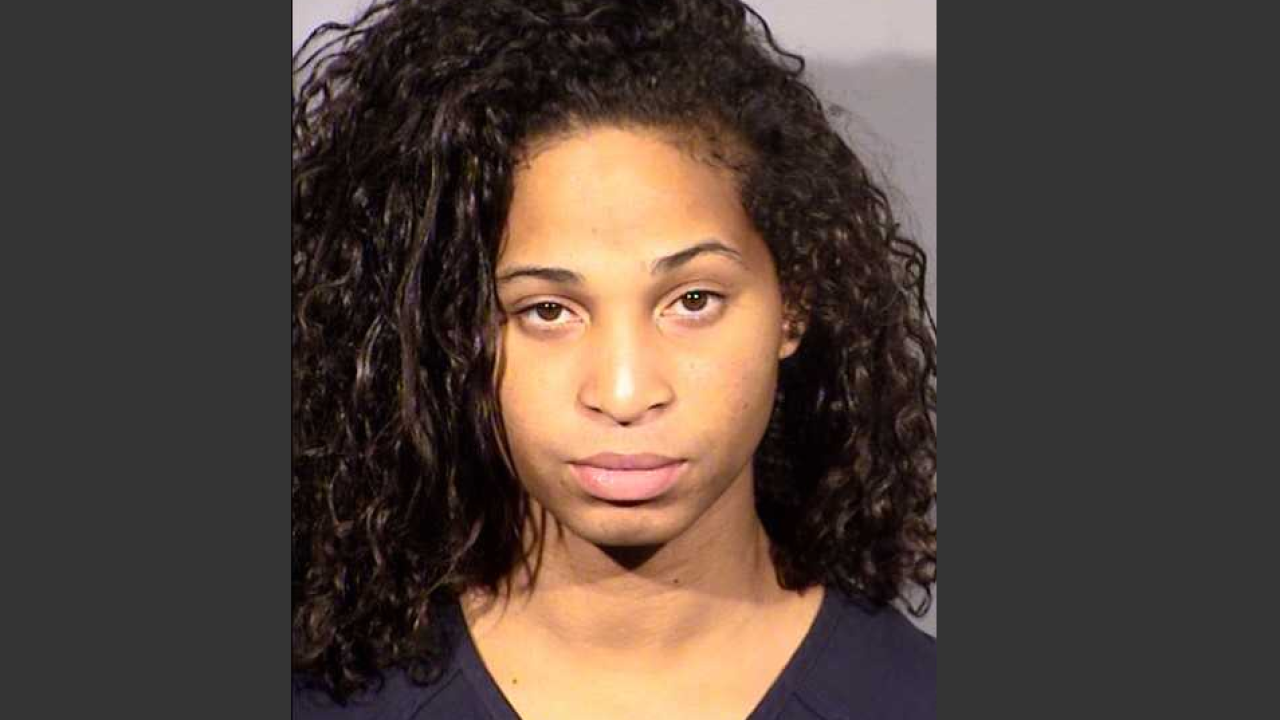 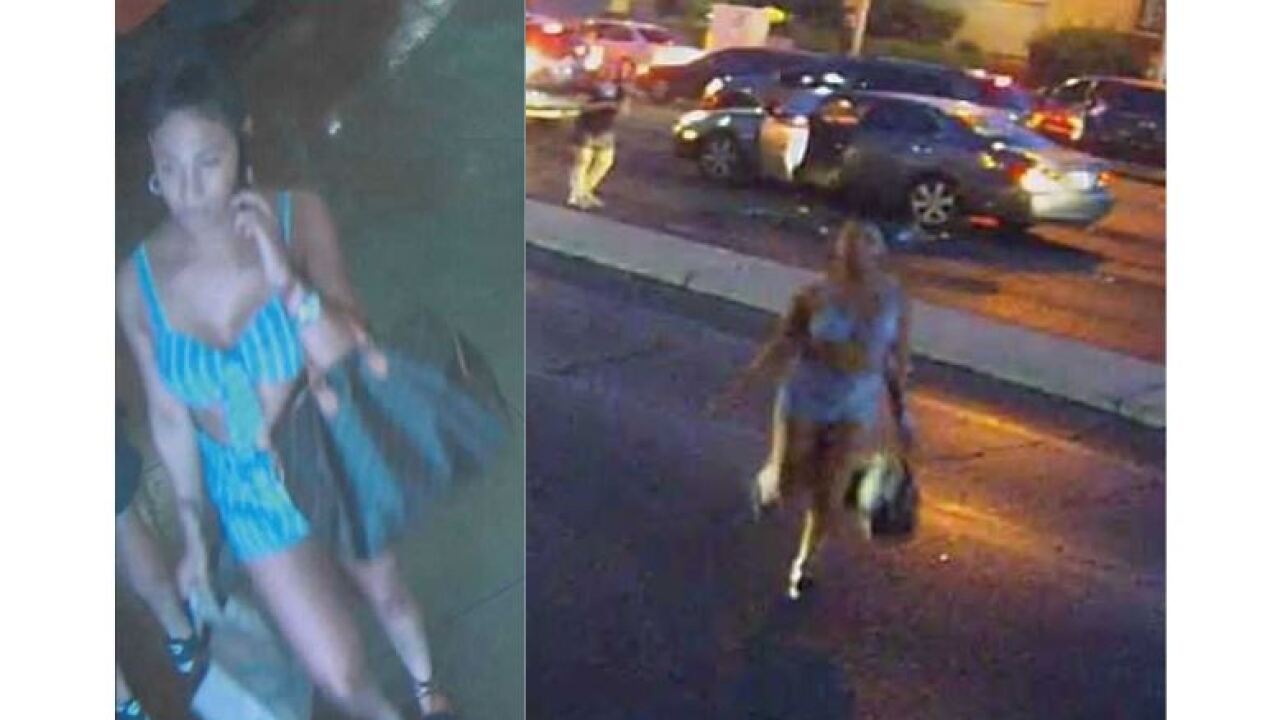 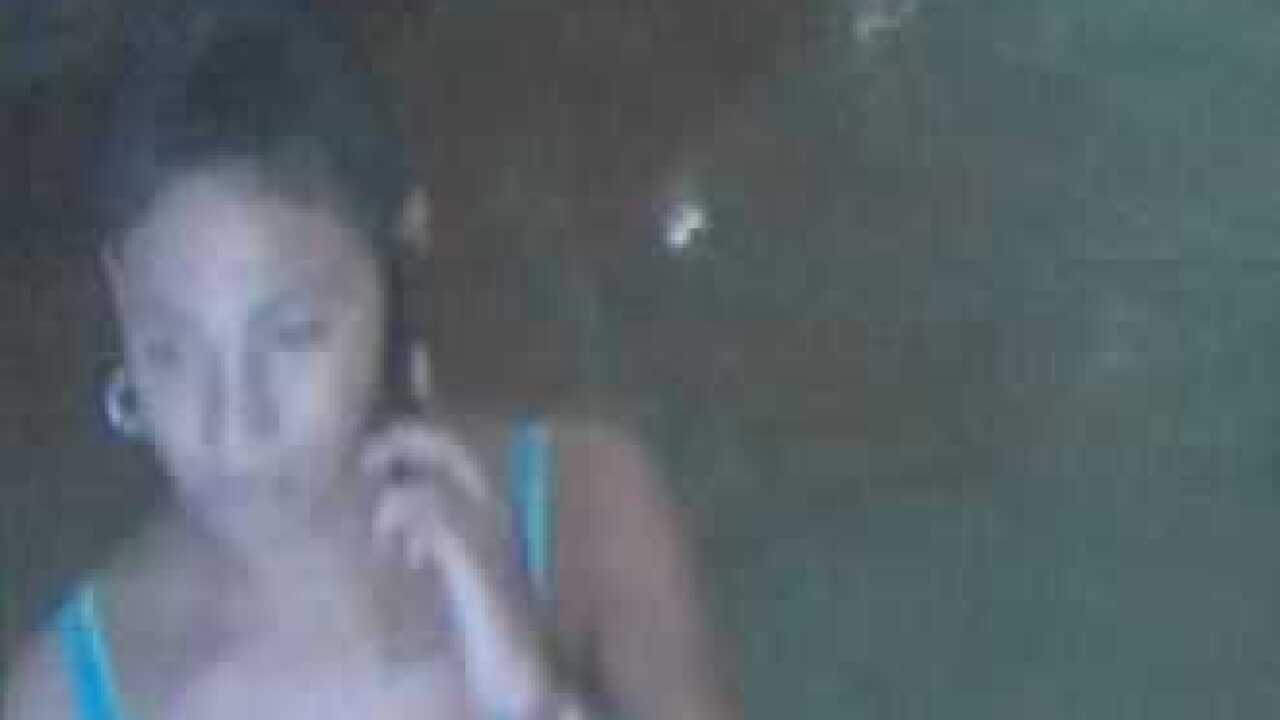 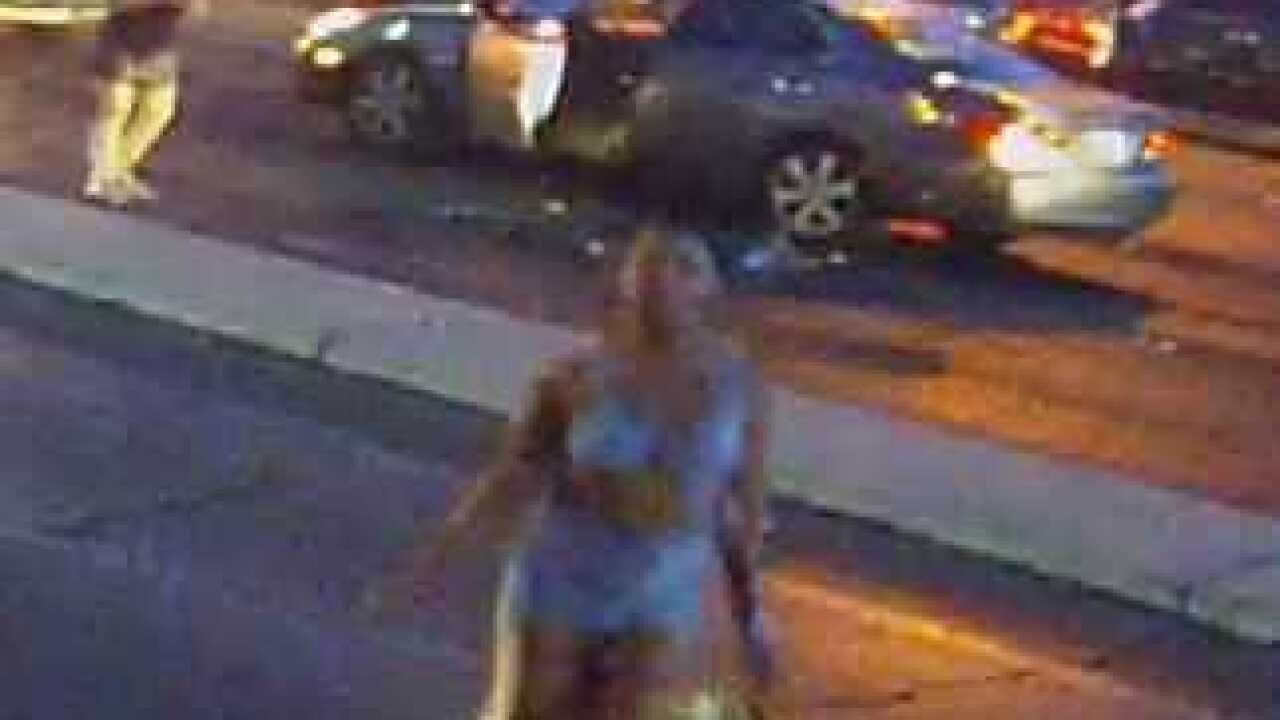 UPDATE JULY 22: A judge has set bail at $100,000 for 27-year-old Mitchell Magee, who is accused of leaving the scene of a fatal crash earlier this month near Decatur Boulevard and Flamingo Road.

Magee's next court date is Aug. 5.

According to the arrest report for Magee, video from an RTC bus shows someone exiting the vehicle that crashed into the motorcyclist and briefly looking in the general area of where the body of the motorcyclist was lying.

That same person got back into the car for a few seconds and then left the scene.

After obtaining a search warrant, detectives found receipts and prescription medication used by trans women inside the impounded vehicle. They also obtained surveillance video from Whole Foods and Cafe Rio.

On July 8, police also received a tip about the identity of the driver who left the scene. The tipster gave police a nickname and told police that the driver lived in the area around Penwood and Arville Street.

Combined with information about owner of the car, police were able to track Mcgee to the Park 80 Apartments on Sirius Avenue. Magee was arrested on July 18.

❌❌❌IN CUSTODY❌❌❌
The suspect, Mitchell Magee, who was involved in the fatal Hit & Run crash at Decatur and Flamingo on July 6th, was taken into custody!! Thank you Las Vegas for helping bring justice to a family. @LVMPD @DriveSafeNV pic.twitter.com/PHCj5T6alu

ORIGINAL STORY
LAS VEGAS (KTNV) -- Las Vegas police are looking for a person of interest who they believe may be involved with a deadly hit-and-run crash.

59-year-old Thomas Robert Wallenta died at the hospital on July 6 after police say the motorcycle he was riding was hit by a car that ran a red light.

The person police are looking for was last seen wearing a blue top with matching shorts, and carrying a large brown purse.

Anyone with information is asked to call Las Vegas Metropolitan Police Department Fatal Detail at 702-828-3595.

Editor's note: An earlier version of this story identified the Las Vegas Metropolitan Police Department's person of interest as a woman.