Woman dead after being hit by car in east Las Vegas, police say 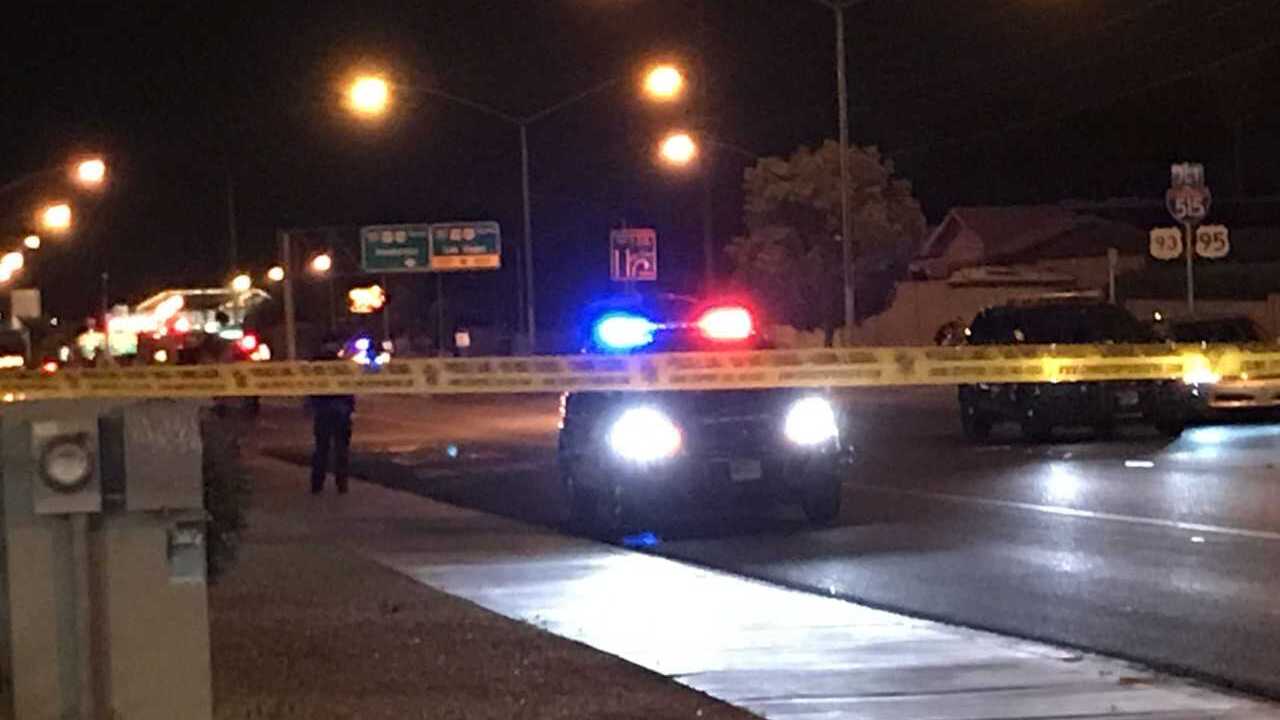 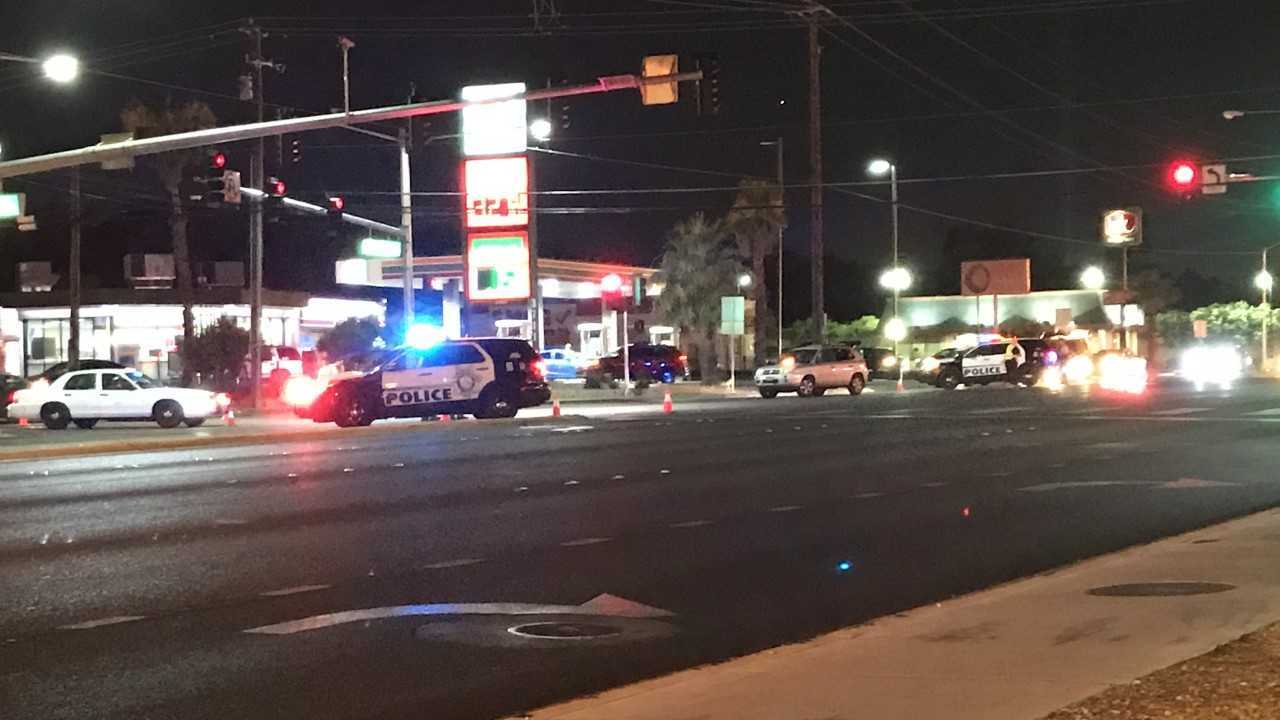 LAS VEGAS (KTNV) — A woman is dead after being hit by a car while trying to cross Flamingo Road near Sandhill Road.

She was not walking in a marked crosswalk, authorities say.

The driver did not sustain any injuries. The woman was pronounced dead on the scene.

Police say impairment is not considered a factor at this time.

The area will be closed for several hours while Fatal Detectives investigate.