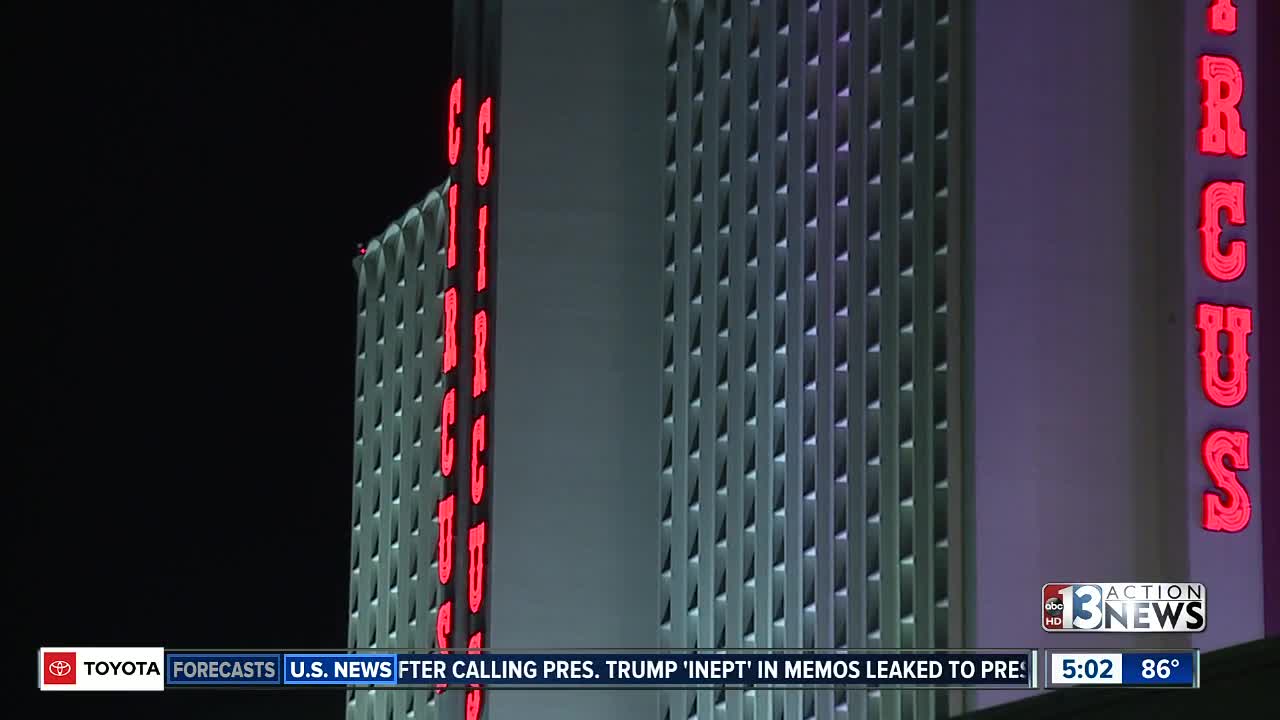 UPDATE 10 P.M.
A woman is dead after being hit by a car while trying to cross Flamingo Road near Sandhill Road. She was not walking in a marked crosswalk, authorities say. READ MORE

9:28 P.M.
Crews are responding to an incident near Flamingo and Sandhill roads. Authorities have roads blocked off in the area.

You can watch a livestream of the area below. ***Please keep in mind the livestream may contain graphic images.***

*UPDATE* Road Closed - SR-592/Flamingo Rd both directions near US-95 and Sandhill Rd in Las Vegas
Use other routes and caution around this area. https://t.co/xDLCLXUe7Y

2:56 P.M.
Las Vegas Fire & Rescue says the fire is out on North Fort Apache Road. Investigators are on the scene and trying to determine the cause of the fire.

12:23 P.M.
Las Vegas Fire & Rescue and Clark County Fire are on the scene of a 2-alarm structure fire at 5315 N. Fort Apache Road between Ann and Lone Mountain roads.

F3H TOC: 4:25AM. 1405 James St. outside fire against 1-sto house - OUT on arrival, E8, T8 will handle, alll other units responding are cancelled, no injuries #PIO1NEWS

OVERNIGHT
A car chase ended at Circus Circus overnight. Police say they were attempting to pull over the driver who was wanted in connection to an armed robbery.

The driver was on Interstate 15 and headed north before exiting and driving towards Circus Circus. The driver and another person tried to run away after stopping at the hotel-casino but police were able to catch up with the robbery suspect. The other person got away.