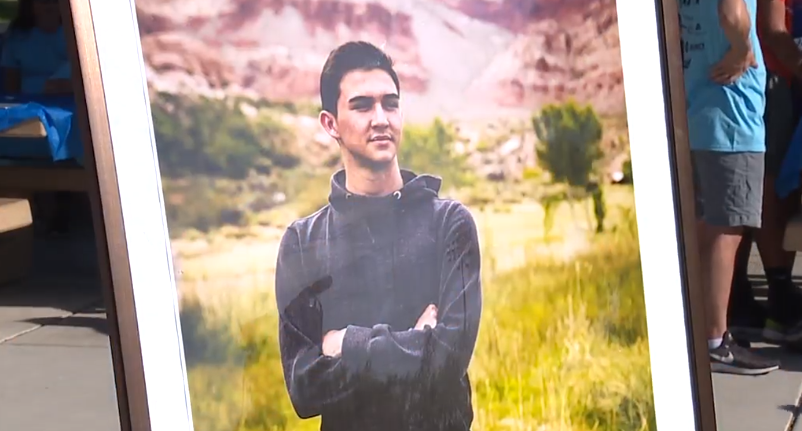 A local family put together a 5K walk and 1-mile run event Sunday to help raise scholarship money in memory of their late son. 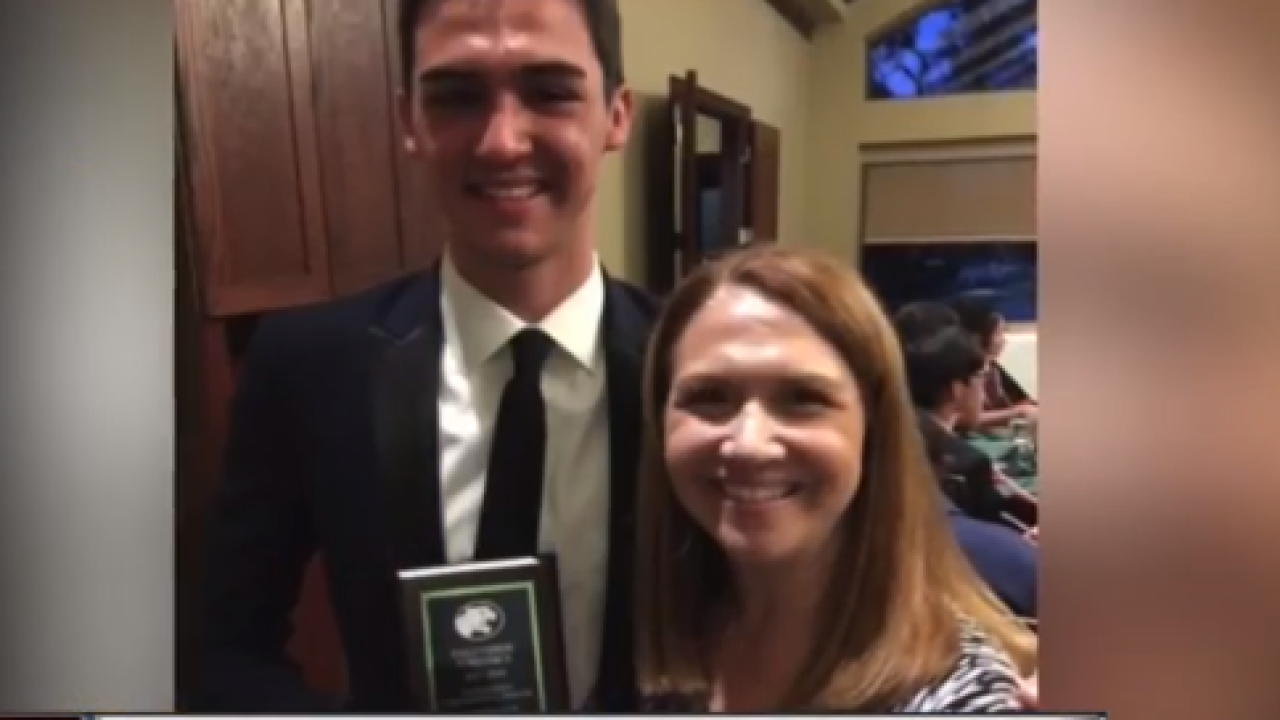 Garrett Meriwether just finished his freshmen year at UNLV before he was killed in a crash with a driver who admitted to drinking.

Meriwether's family held the event at Kellogg-Zaher Sports Park in honor of Garrett and raised over $25,000 for the Garrett Meriwether Foundation.

Steven Meriwether, Garrett's father, and a retired Las Vegas Metropolitan Police Department sergeant, decided to organize the event in honor of his son.