Experts say the time between Memorial Day and Labor Day are typically the deadliest on the roads nationally. With the biggest concern is driving under the influence. 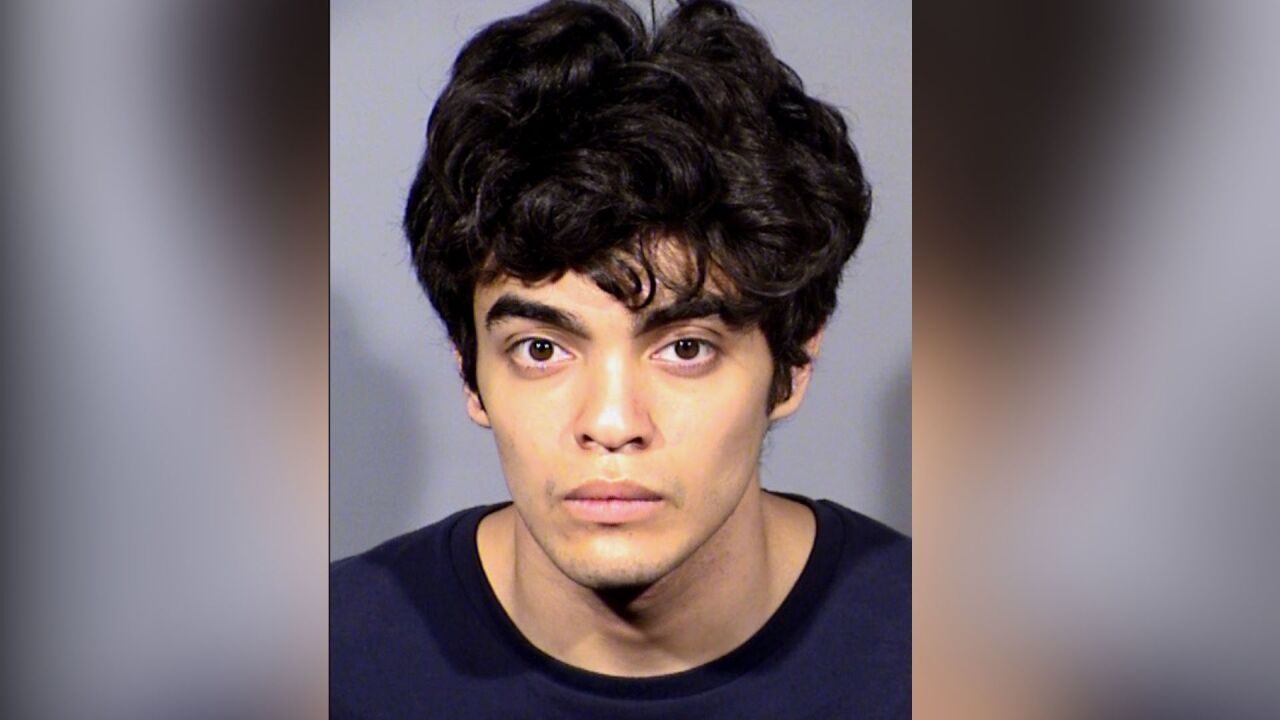 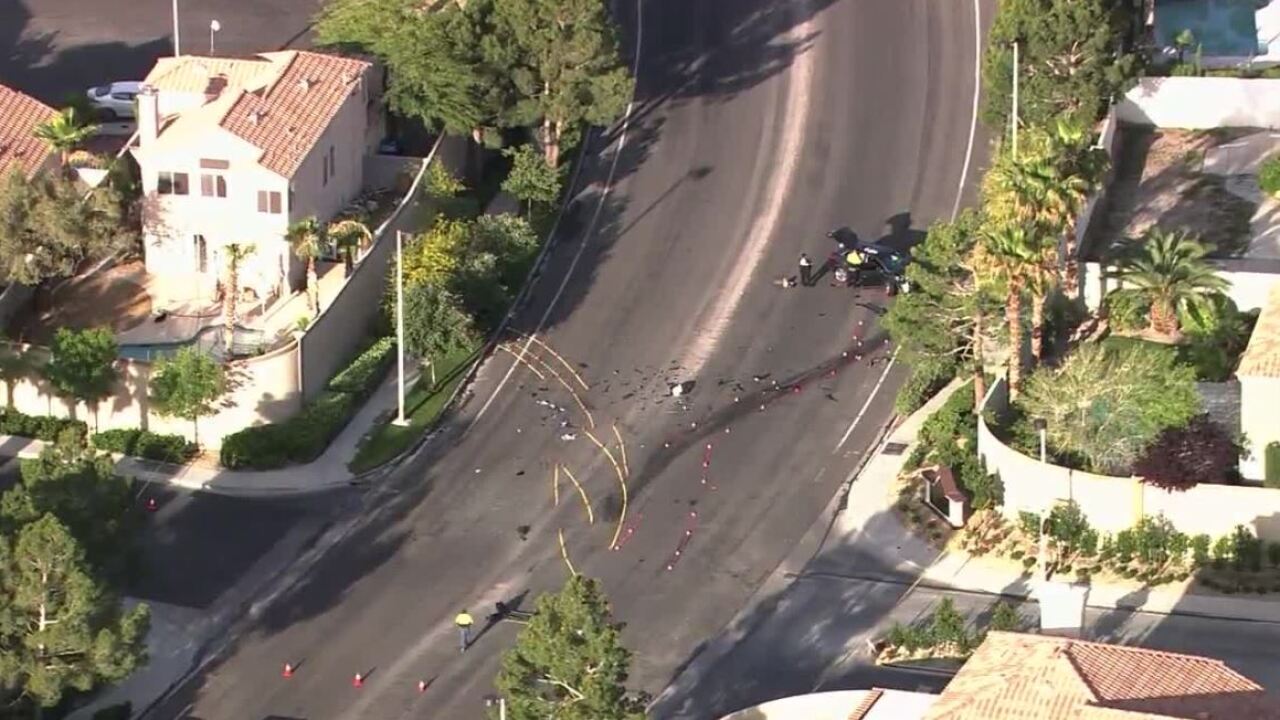 The crash happened at Preakness Pass and Churchill Downs, near Fort Apache Road and Sahara Avenue, around 12:42 a.m.

Police say a car driven by 19-year-old Alexander Brewer was speeding on Preakness Pass before hitting another car driven by an unidentified 18-year-old man attempting to make a turn.

The 18-year-old was transported to UMC Trauma where he was pronounced dead.

Brewer was also transported UMC Trauma with minor injuries and booked for suspicion of DUI.

This crash marks the 46th traffic related death in Las Vegas for 2019.

Experts say the time between Memorial Day and Labor Day are typically the deadliest on the roads nationally. With the biggest concern is driving under the influence.

Erin Breen, with the UNLV Vulnerable Road Users Project, says the solution of a cab, rideshare or designated driver could save lives.

"Your failure to plan ahead should never cost someone else their life,” Breen said.

For parents, she says a simple change to the daily routine could help protect a teen driver from common mistakes.

"When we are saying goodbye and throw in the 'I love you,' in place of that tell them I love you in another way by reminding them what the rules of the road are,” Breen said.