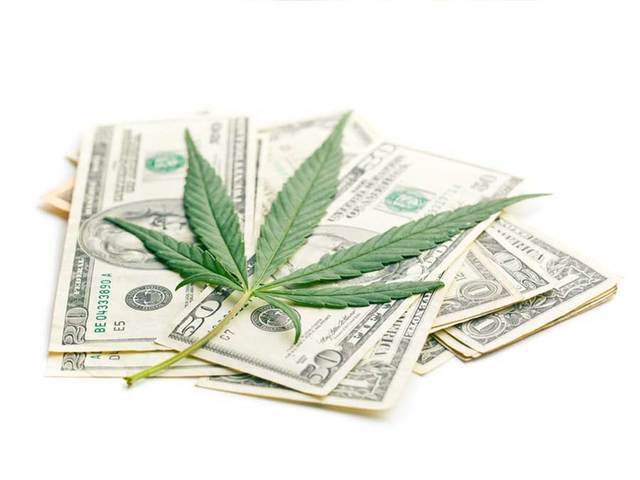 The U.S. House of Representatives has passed a bill that would grant legal marijuana businesses access to banking, a measure that would clear up a longstanding headache for the industry. 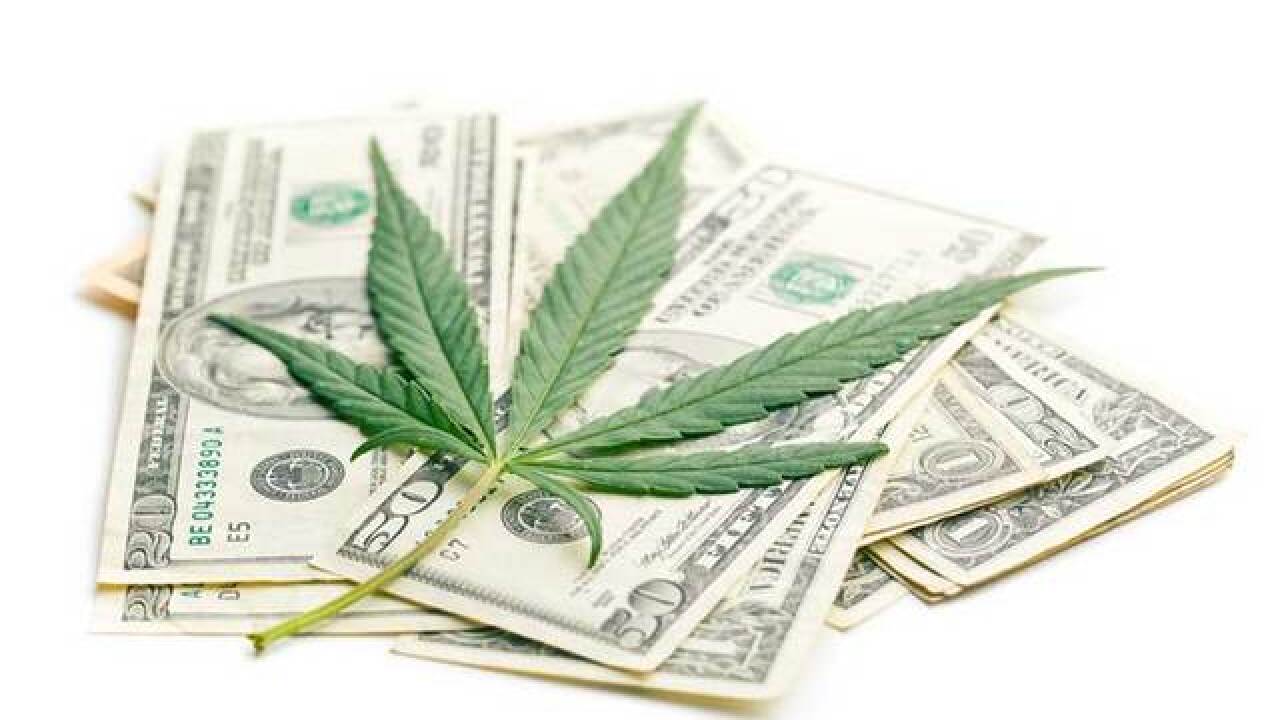 Las Vegas dispensaries may soon be free from a longstanding headache for the marijuana industry following a historic vote in one chamber of Congress.

The U.S. House of Representatives passed a bill on Wednesday that would grant legal marijuana businesses access to banking.

The bill passed 321-103 on the strength of near-unanimous support from Democrats. Republicans split on it.

33 states have legalized cannabis for medical or recreational use, but the federal prohibition on the drug has made it difficult for businesses to get bank accounts, loans and other financial services.

Brandon Wiegand of The Source dispensary near Sahara Avenue and Rainbow Boulevard says this is more than a finance bill -- it's a life safety bill.

"We carry large amounts of cash so we’re ripe targets for someone to take advantage of that.”

Wiegand certainly knows the difficulty that dispensaries can face relying on cash transactions.

“This is the first time the cannabis bill has made it to the house floor and it passed with a majority vote so if we can get this passed it will be a massive impact for the industry.”

The bill's prospects in the Senate are uncertain, but supporters said the amount of Republican support in the House was a good sign.

13 Action News and the Associated Press contributed to this story.