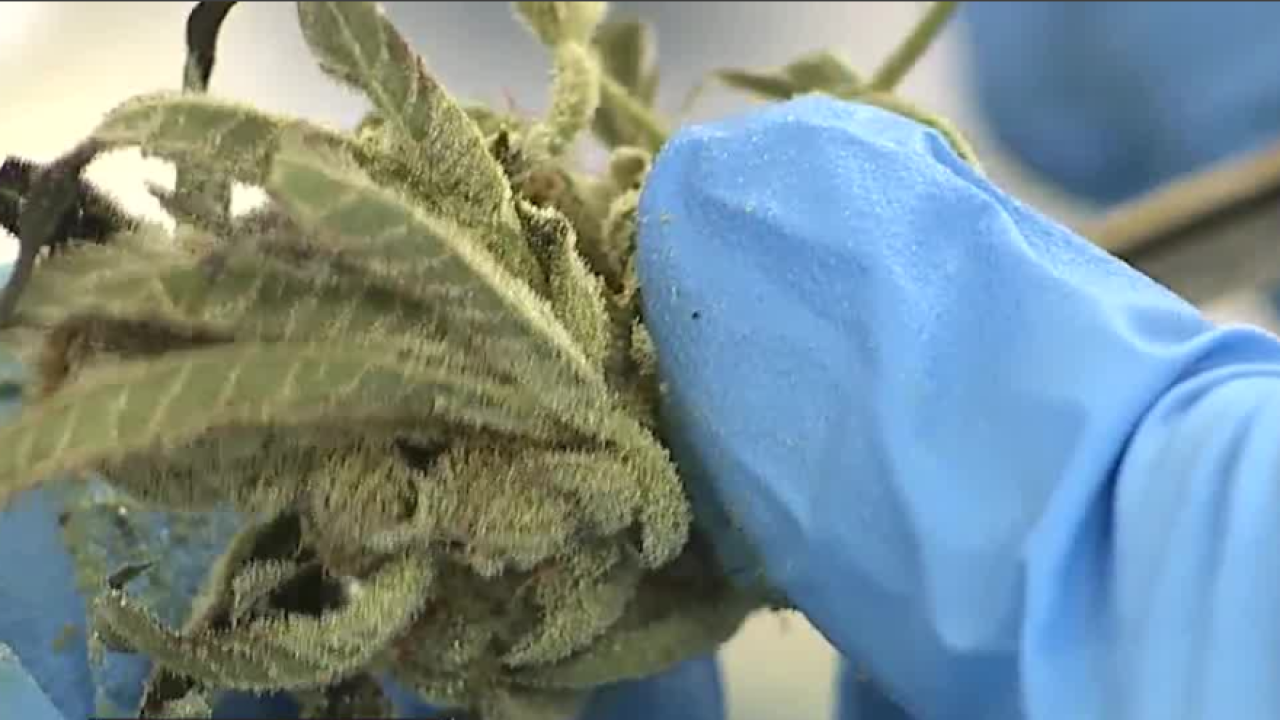 LAS VEGAS (KTNV) — More than 140 Senate bills that deal with legal marijuana were introduced during the Nevada legislative session on Monday.

Senate bill 437 was among the popular proposals since it would create charter banks and credit unions for cannabis-related business.

Priscilla Vilchis, CEO of Premium Produce, told 13 Action News that the bill is geared in the right direction as running a cash-only marijuana company is very risky.

Vilchis said she is forced to put her marijuana profits in a secure undisclosed location.

"I believe that these rules and regulations are so outdated that they just have to get in tune with this new industry," said Vilchis.

Vilchis said SB 437 would benefit the state and many business owners.

“They would be able to track all of the income from seed to sale; it would eliminate the black market, save us a lot of money on security," Vilchis said.

She also advocates for the bill because her former bank closed her personal accounts for merely being in the cannabis industry.

“I became a high-risk client,” she said.

The name of the bank was not disclosed to 13 Action News.

However, Vilchis claims the money in those accounts were from other non-marijuana businesses and that the bank told her to take her money elsewhere.

"In no way did I ever deposit any marijuana money," she said.

Moving forward Vilchis told 13 Action News that it is time for the federal government and cannabis leaders to get on the same page.

"I believe there's going to be a lot of trial and error, but that's okay as at least we're moving in the positive direction," she said.

13 Action News reached out to the Nevada State Bank officials to ask if they would consider working with legal marijuana businesses if the Senate approves the bill, but an immediate answer was not received.