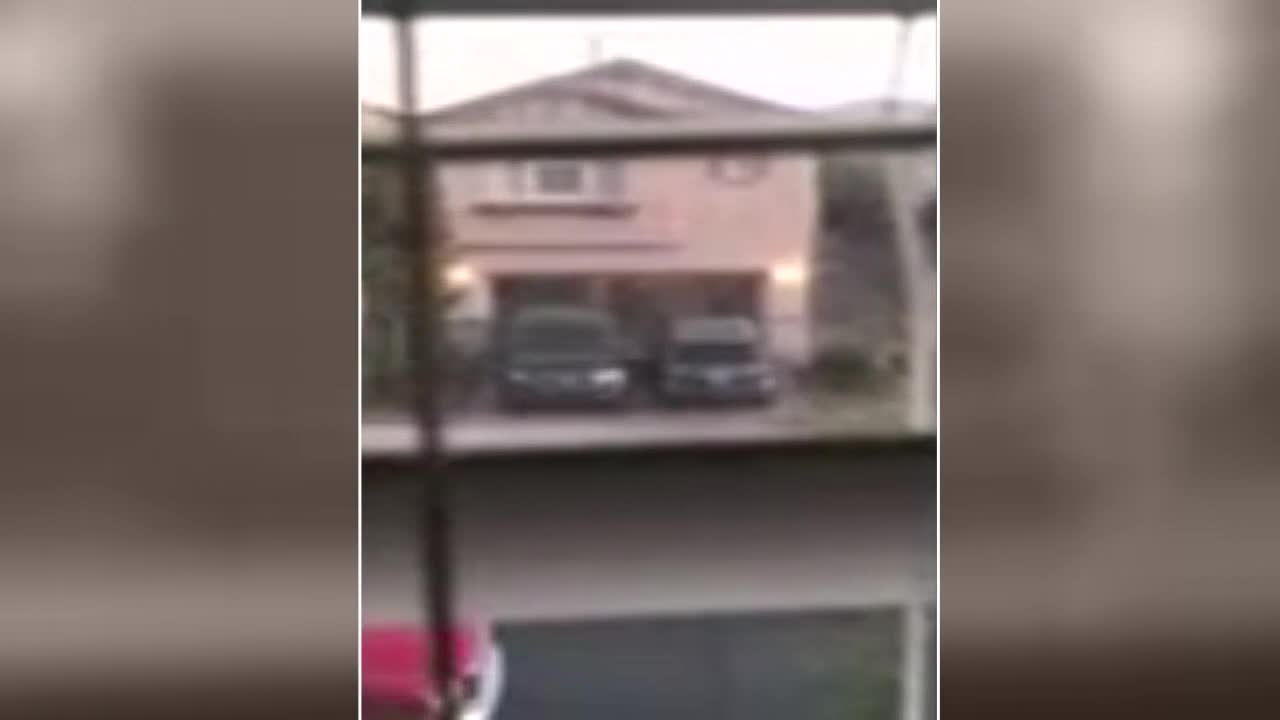 ONLY ON 13: Cell phone video from a neighbor captures the moment when a U.S. Marshal deputy shoots a pitbull attacking a neighbor. Jeremy Chen reports. 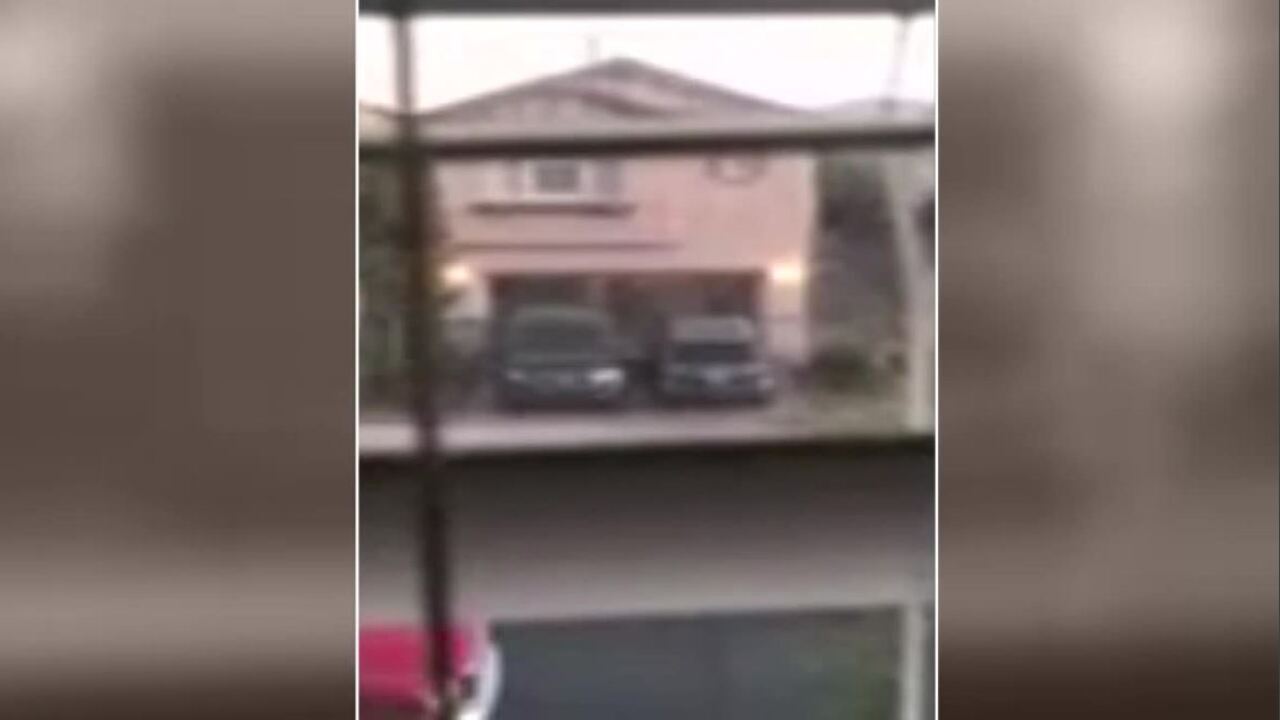 LAS VEGAS (KTNV) — A dog is dead after being shot by a deputy U.S. Marshal on Wednesday morning.

The U.S. Marshal's local office says that the deputy heard a female neighbor screaming in the area of North Hualapai Way and 215 beltway around 6:30 a.m.

When the deputy marshal responded, he says he saw a woman being attacked by a pit bull dog.

The deputy marshal shot the dog twice in an attempt to stop the attack. The dog limped across the street and died.

"When I heard the two pops, it was right around the corner."

Larry Farias lives in the neighborhood and captured the shooting on his cell phone.

Farias says he was sad to see the dog killed and this attack only reinforces the aggressive reputation pit bulls have.

"A lot of times, they're not taken care of well. They use them for fighting or whatever reason, and they just have that tag, but a pit bulls are really nice and calm dogs."

The U.S. Marshal's office says that the woman was in her garage exercising when the pit bull entered and attacked her dog that was tied up inside of the garage.

The woman was injured when she attempted to separate the dogs.

She was taken to a local hospital with multiple dog bites.