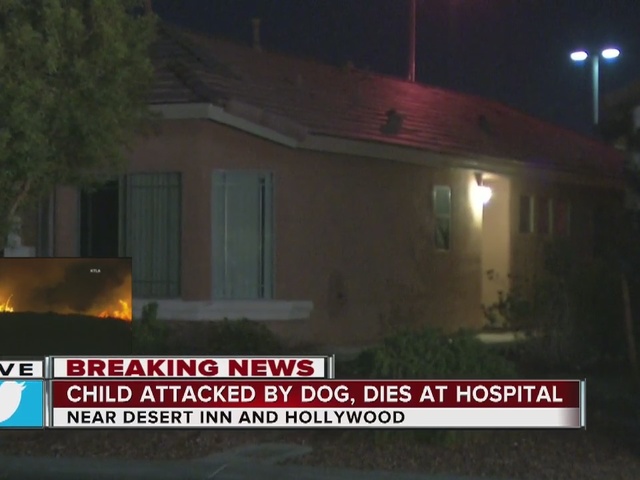 A family member told 13 Action News it was a 9-year-old boy. 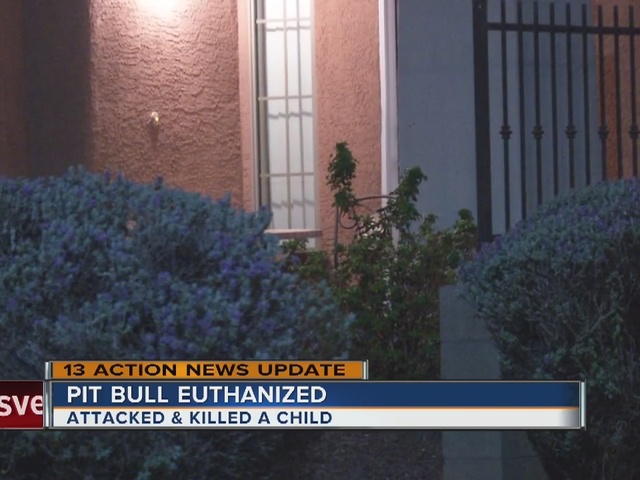 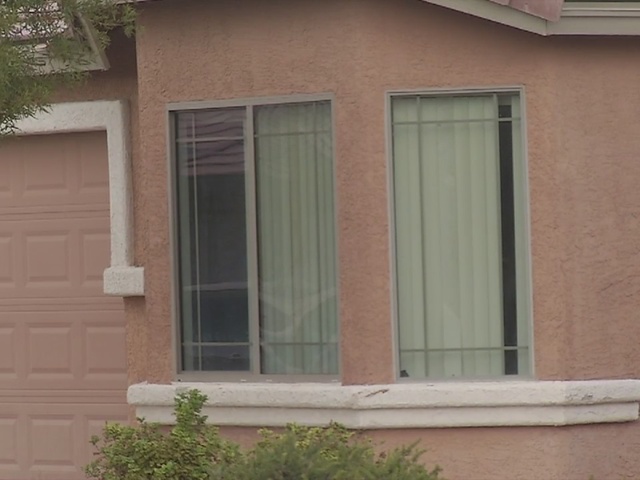 UPDATE: The dog that attacked and killed a 9-year-old boy has been euthanized.

The dog was put down on Thursday morning, according to a spokesman for Clark County Animal Control.

No other information is available at this time.

LAS VEGAS (KTNV) -- A child died after a dog attack on the far east side of the valley Wednesday evening.

Las Vegas police responded around 3:35 p.m. to the 6000 block of Duck Hill Springs Drive, near Desert Inn Road and Hollywood Boulevard. Police said the child was visiting a friend's house when the family pit bull exited the house and attacked the child.

The child received life-threatening injuries and was transported to Sunrise Trauma. The child succumbed to injuries while at the hospital. A relative of the child says the victim was a 9-year-old boy.

Animal Control has taken custody of the pit bull. It is unknown what will happen to the dog or whether any charges will be filed.

Neighbors, like Judith Jorge, were disturbed by the news.

"I get really nervous because I let my kids out. I probably shouldn't let them out that much," Jorge said. "Now I'm worried a lot."