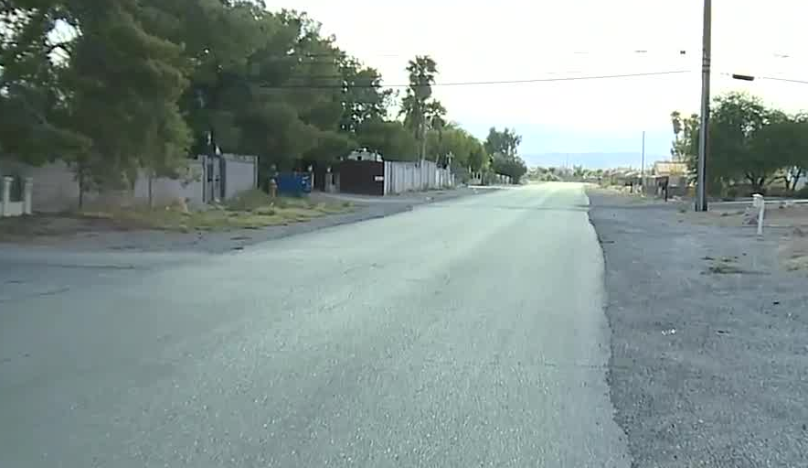 The incident occurred near Moberly Avenue and Dean Martin Drive, north of Blue Diamond Road around 7 a.m., according to police. 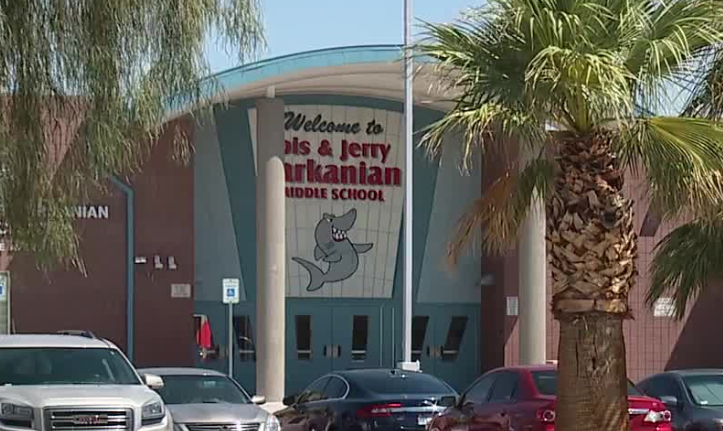 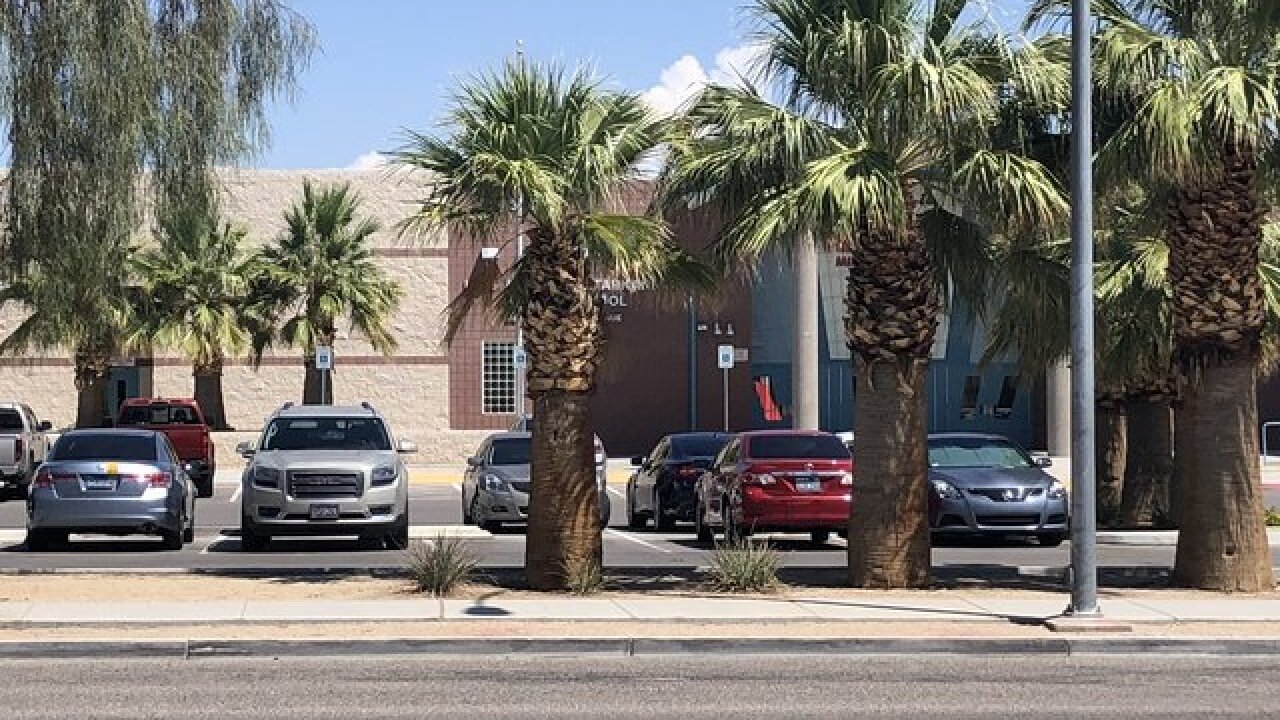 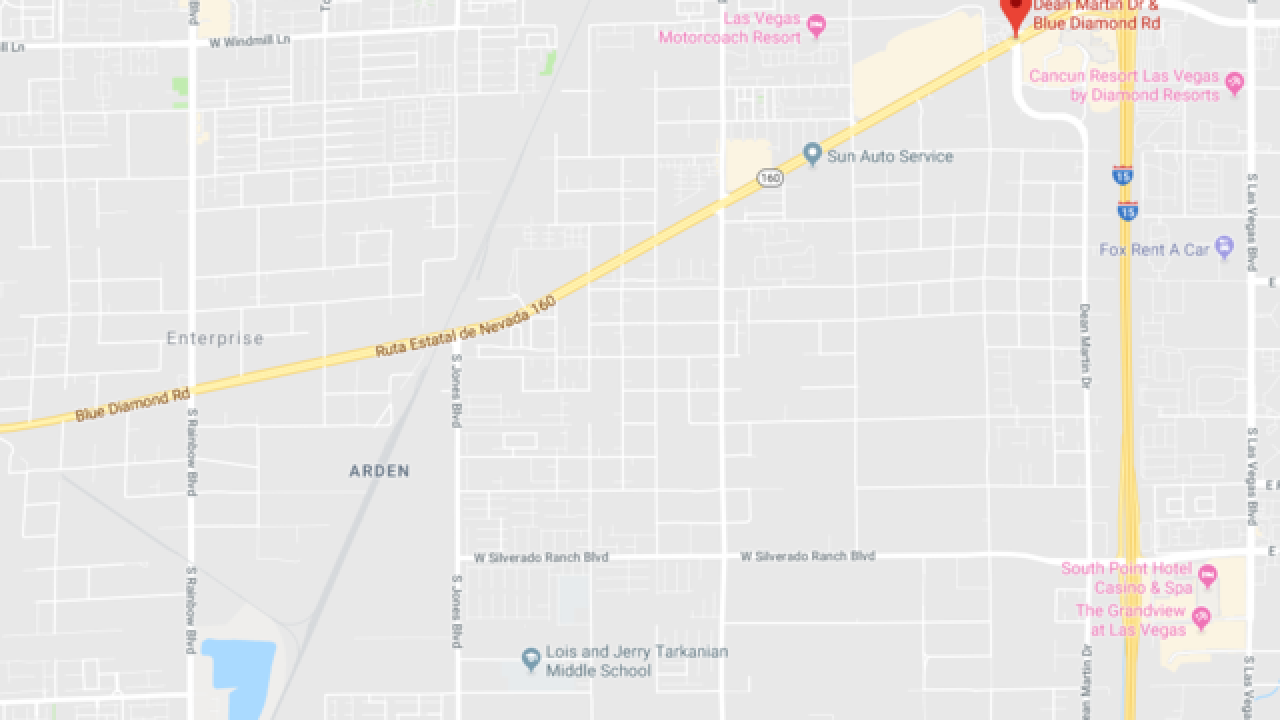 A Tarkanian Middle School student reported being approached by two men in a van Friday morning.

The incident happened as the 13-year-old boy was walking to a bus stop, according to a letter sent to parents. The incident occurred near Moberly Avenue and Dean Martin Drive, north of Blue Diamond Road around 7 a.m., according to police.

Police said the occupants of the white van had a side door opened and told the boy to get into the van.

The student left running to his nearby home and the van drove away. Law enforcement are investigating.

The principal at Tarkanian Middle School was quick to notify parents with an automated message and two emails.

“My first thought was I was very thankful the principal notified us as soon as he knew,” said Brandi Marler, mother of a sixth grader.

Sabrina Wilcox, mother of an eighth grader, says stuff like this is the reason she drives her son to and from school.

“It’s been happening all over with these schools more and more and it definitely solidifies my need to be here picking up my kid.”

Police are still looking for the van and the two men. The teen told police the white van had a ladder on top but he did not see a license plate in the front.