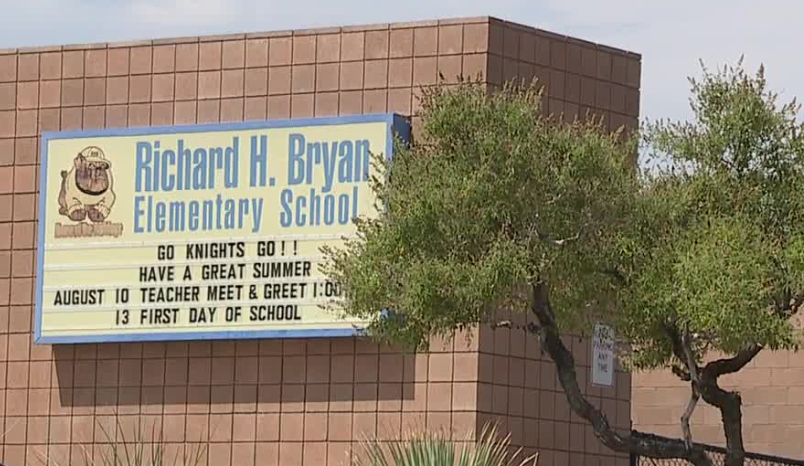 According to detectives, the man overheard the boys say they were going to be late for school so he decided to offer them a ride. 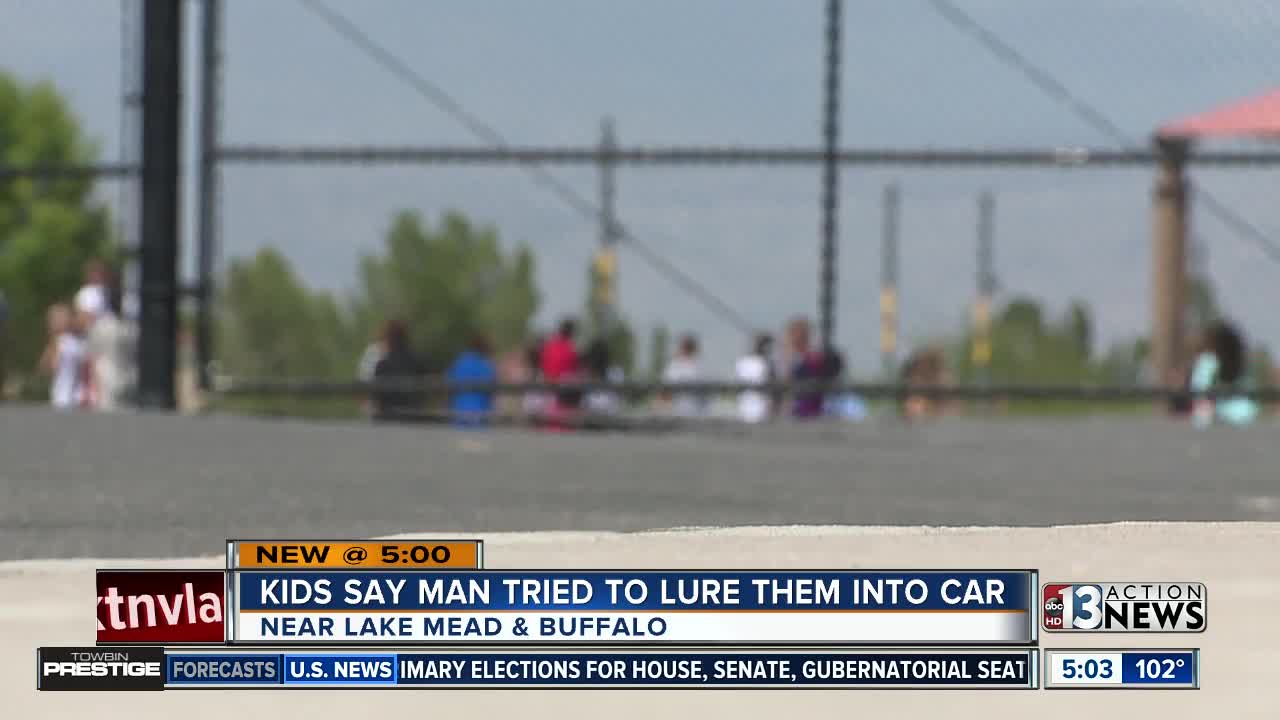 UPDATE AUG. 15: Las Vegas police located the man involved in the incident, who told police he was returning home from dropping off his own child at the school.

According to detectives, the man overheard the boys say they were going to be late for school so he decided to offer them a ride.

Based on the investigation, detectives have determined there was no criminal intent on the part of this individual.

LAS VEGAS (KTNV) -- Law enforcement officials are investigating a report that three students were approached by a man who asked them to get into his vehicle.

The incident happened around 8 a.m. Tuesday near Richard H. Bryan Elementary School, located near Buffalo Drive and Lake Mead Boulevard. The vehicle was only described as a black SUV.

According to a letter sent to parents, the man continually asked the students if they wanted a ride. The students insisted that they did not want a ride and immediately called their parents. The students were not harmed.

One of the students' parents didn't want to speak on camera, but says her child did the right thing by knowing what to do and immediately calling her for help.

Anyone with information that may be helpful to the investigation of this incident is encouraged to contact Las Vegas Metropolitan Police Department’s Crimes Against Youth and Family Bureau at 702-828-3421, or Crime Stoppers at 702-385-5555.