The Super Bowl is still more than a week away, but people are already making their bets on the game in Las Vegas - especially prop bets. 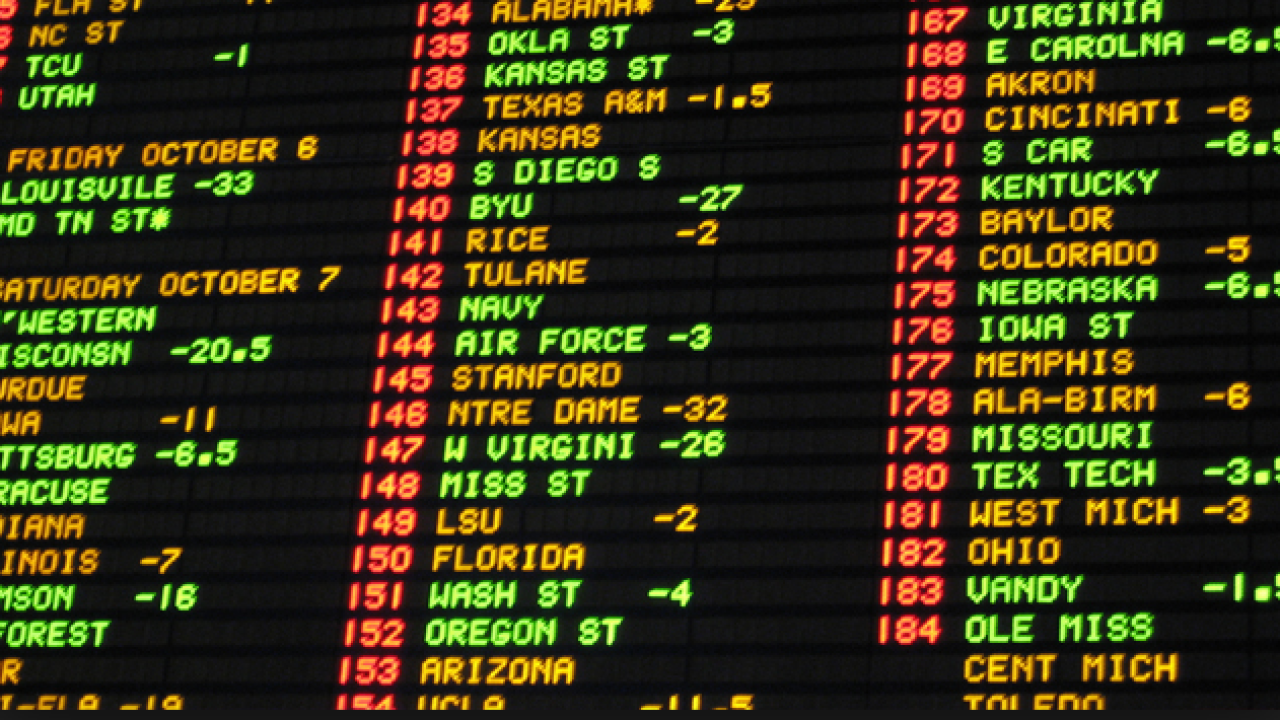 LAS VEGAS (KTNV) — The Super Bowl is still more than a week away, but people are already making their bets on the game in Las Vegas - especially prop bets.

Vegas is widely considered the best option to enjoy the Super Bowl if fans cannot make it in person to the Big Game.

Super Bowl LIV features the San Francisco 49ers and the Kansas City Chiefs facing off at the Hard Rock Stadium in Miami Gardens, Fla., on Feb. 2.

As oddsmakers in Las Vegas prepare for the game, they say their most popular bets involve more than just the score.

“This might be the only time they make a football bet and for the entire season,” Jay Kornegay, Westgate Superbook director of operations, said.

With more than a thousand ways to make prop bets - bettors have options that include items such as who’ll get the first touchdown or who’ll get the most penalty yards.

The Superbook shared its prop bet menu on Thursday with a full slate of betting options posted after 7 p.m.

Representatives at the Westgate Superbook say 65 percent of the Big Game bets come in the form of prop bets.

“A typical bettor will come into town and make one bet on the game and probably about four or five bets on the propositions,” Kornegay said.

William Hill sportsbooks also released its list of Super Bowl prop bets on Thursday - a betting menu that consists of over 1,000 different wagers available on the board.

Oddsmakers at William Hill told 13 Action News they have a few favorite prop bets, including a reliable one.

“My favorite bet is how many players will attempt a pass. The number forever has been two and a half and you have to take not only take into account the two quarterbacks, but the option of a fake punt or an injury to a quarterback or a flea-flicker from a wide receiver,” Nick Bogdanovich, William Hill director of trading, said.

No matter how someone decides to bet, all eyes will be on the big screen with every play affecting any number of bets.

“When you hear a lot of cheers, that’s usually a proposition that we lost. If you hear some moans and groans, that means we probably won that one,” Kornegay said.