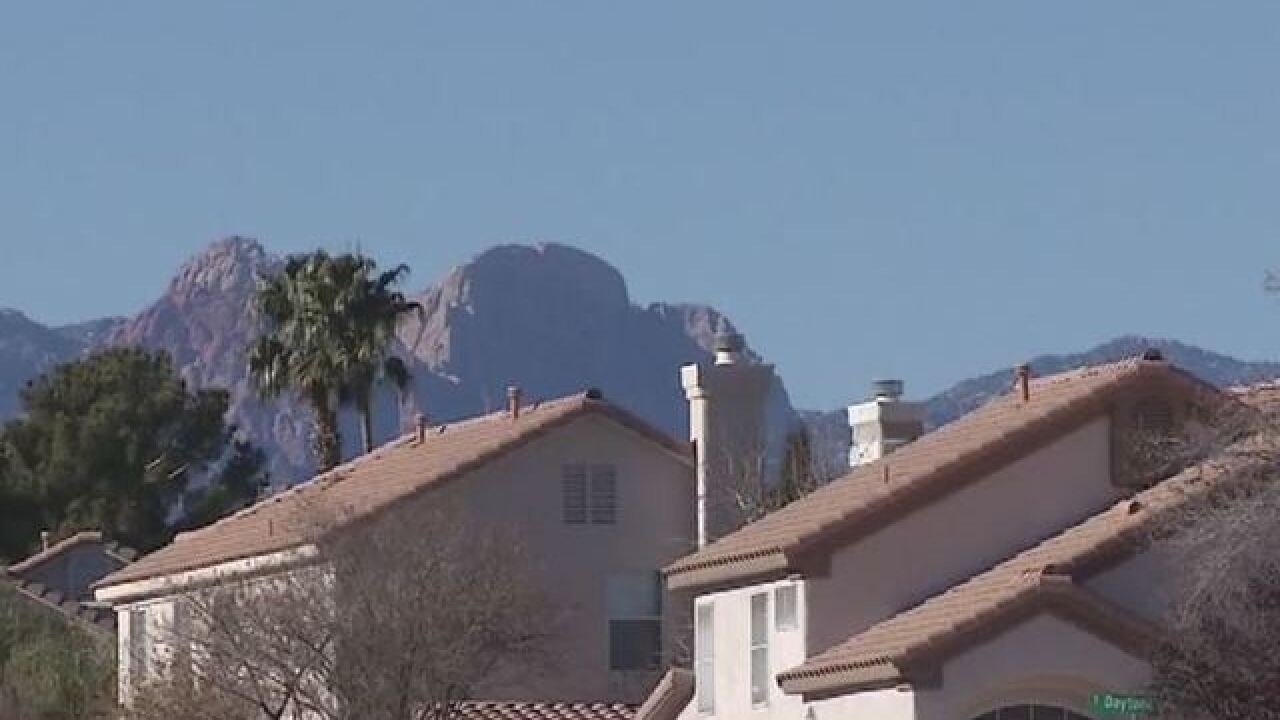 RELATED: Expect to pay more for single-story homes in Las Vegas valley due to high demand

Local home prices have been approaching record levels. According to GLVAR, the median price of existing single-family homes sold in Southern Nevada peaked at $315,000 in June of 2006. Prices hit a post-recession bottom of $118,000 in January of 2012.

Southern Nevada now has less than a month and a half supply of existing homes available for sale when a six-month supply is considered a balanced market.

By the end of June, GLVAR reported 4,335 single-family homes listed for sale without any sort of offer. That’s down 16.2 percent from one year ago. For condos and townhomes, the 822 properties listed without offers in June represented a 28.6 percent increase from one year ago.

The tight supply also seems to be dragging down local home sales – which may be hard-pressed to match last year’s total after increasing each year for the past few years. The total number of existing local homes, condos and townhomes sold during June was 4,194. Compared to one year ago, June sales were down 8.9 percent for homes, but up 18.5 percent for condos and townhomes.

GLVAR reported that 22.9 percent of all local properties sold in June were purchased with cash. That compares to 27.2 percent one year ago. That’s well below the February 2013 peak of 59.5 percent, indicating that cash buyers and investors are still active in the local housing market, but have been playing a much smaller role than they were five years ago.

At the same time, the number of so-called distressed sales continues to decline. GLVAR reported that short sales and foreclosures combined accounted for 2.6 percent of all existing local home sales in June, down from 6.3 percent of all sales one year ago.

These GLVAR statistics include activity through the end of June 2018.