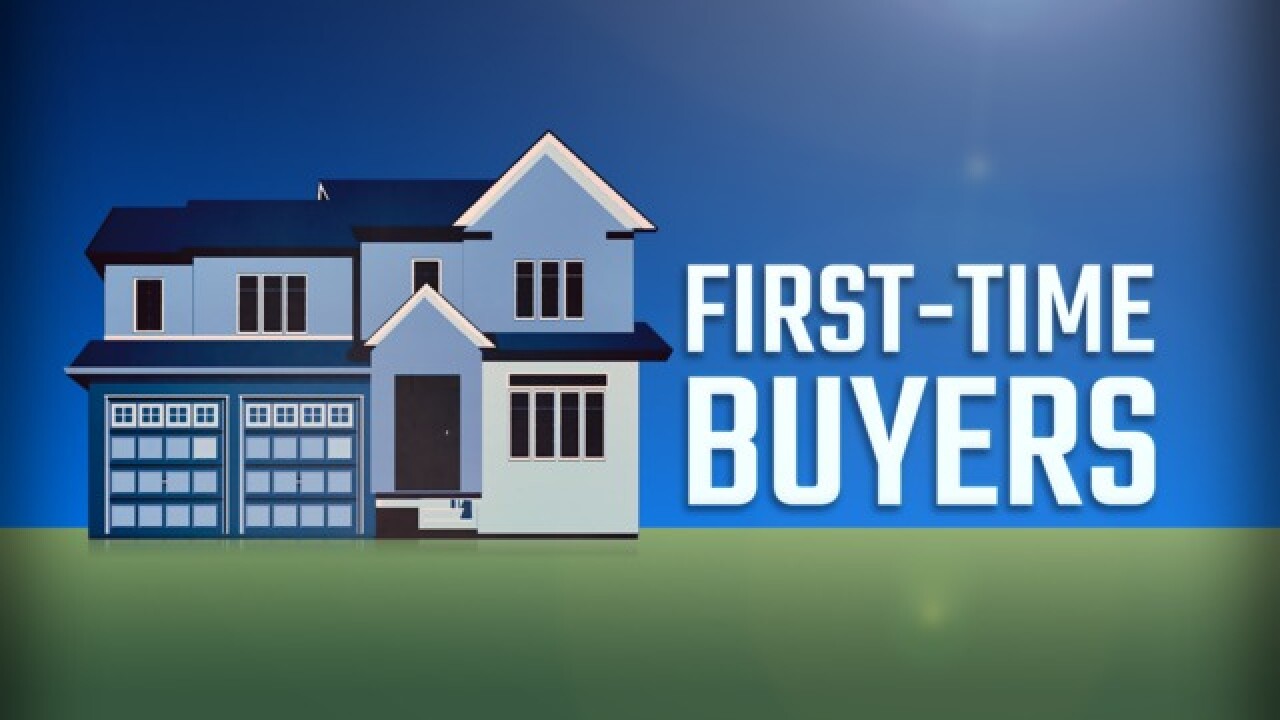 First-time homebuyers in Las Vegas have it rough - inventory is down from 23.5 percent from 2017, and only 31.4 percent of the homes on the market are considered entry-level. The other 68.6 percent of homes are considered high-end.

The numbers come from the March Real Estate Market Report from Zillow. According to the report, Las Vegas is almost in last place when it comes to the number of houses on the market compared to 2017. Only San Jose, California was worse, as home shoppers have 26 percent fewer homes to choose from compared to last year.

The change is especially drastic compared to the rest of the United States. Nationwide, there has been a 9 percent drop in inventory from last year, and the majority of those homes - about 51 percent - are high-end. Only 22 percent are entry-level.

Down payment help for hopeful home buyers in Southern Nevada

Zillow representatives say that the number of homes for sale has been going down since the beginning of 2015.

Nationwide, the median home value rose 8 percent since March 2017, and in this case, Las Vegas has the second-fastest rising rate in the country. San Jose came in first with a 25 percent increase over the past year to $1,252,424.

According to Zillow, here are the Las Vegas neighborhoods with the fastest rising home values: