Sex tech is now putting their place on the technology map at CES 2020. 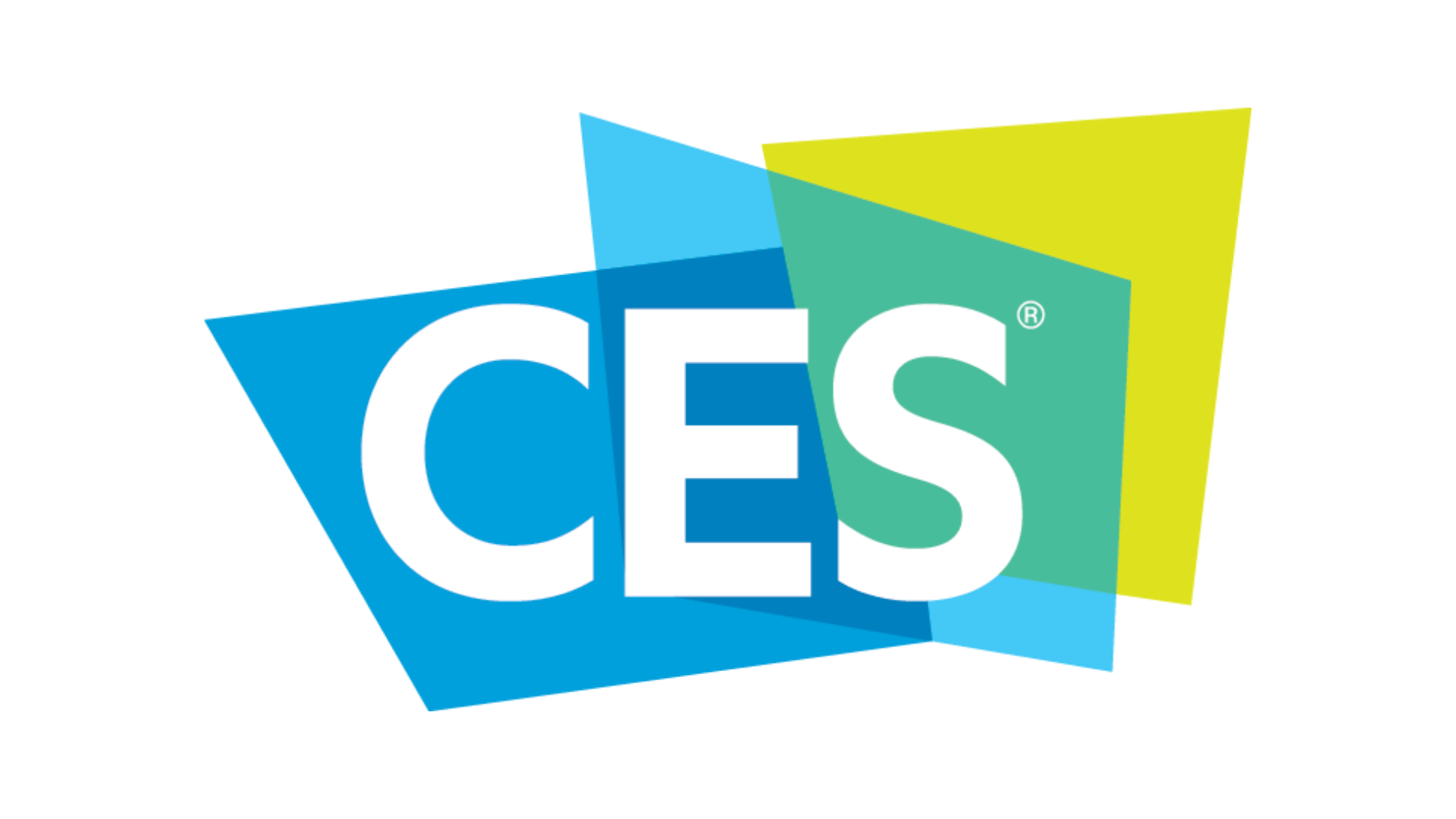 LAS VEGAS (KTNV) — Sex tech is now putting their place on the technology map at CES 2020 in Las Vegas.

One of the companies appearing at CES 2020 was created by Lora Haddock DiCarlo, who developed her own line of sex toys.

Her inspiration was an intense experience with a partner.

“It knocked me off the bed and I laid on the floor wondering oh my god how can I do that again,” says DiCarlo.

The company, called Lora DiCarlo, started in 2017, and its success was quick.

In 2019, the company was given an Innovation Award in Robotics for its sex toys at CES, but the award was later taken away.

“It was taken away on the basis that they [CES] felt it was profane or obscene,” says DiCarlo.

That promoted both the host of the show, the Consumer Technology Association, and DiCarlo to talk.

That conversation brought not only the Lora DiCarlo brand back to CES, but gave the platform for others in the industry too.

“We were able to be the agents of change that were able to bring sex tech to the show in a very respectful kind of manner,” said DiCarlo.

DiCarlo believes robotic pleasure is a means of human wellness.

“We’re here to have a healthy open conversation about sexual health and wellness and CES is the stage for innovation and that’s exactly what we do,” says DiCarlo.