The injury appears to be accidental 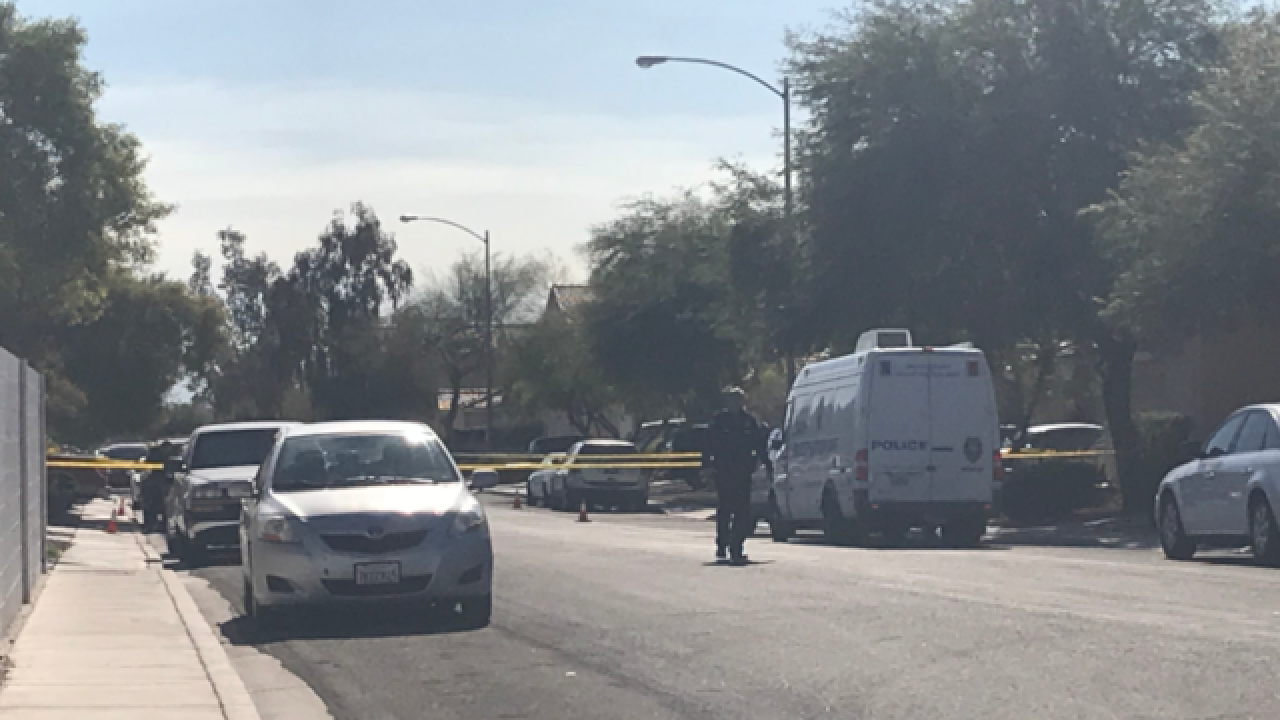 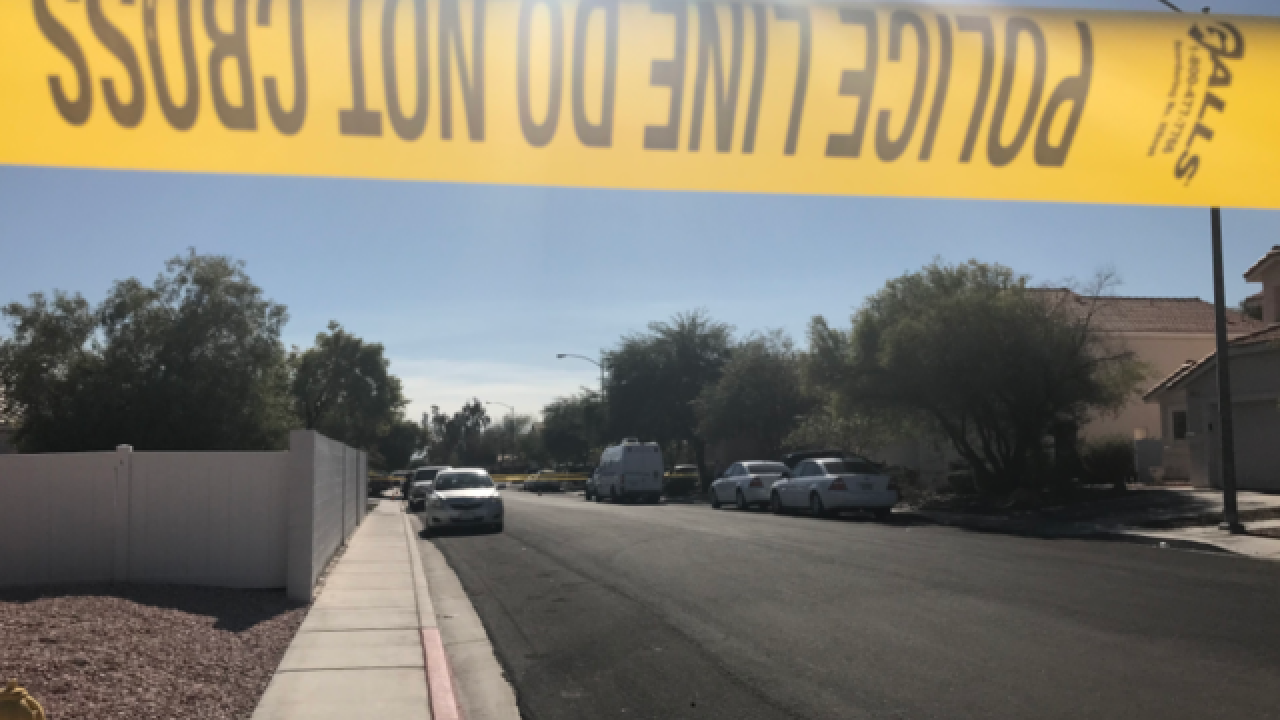 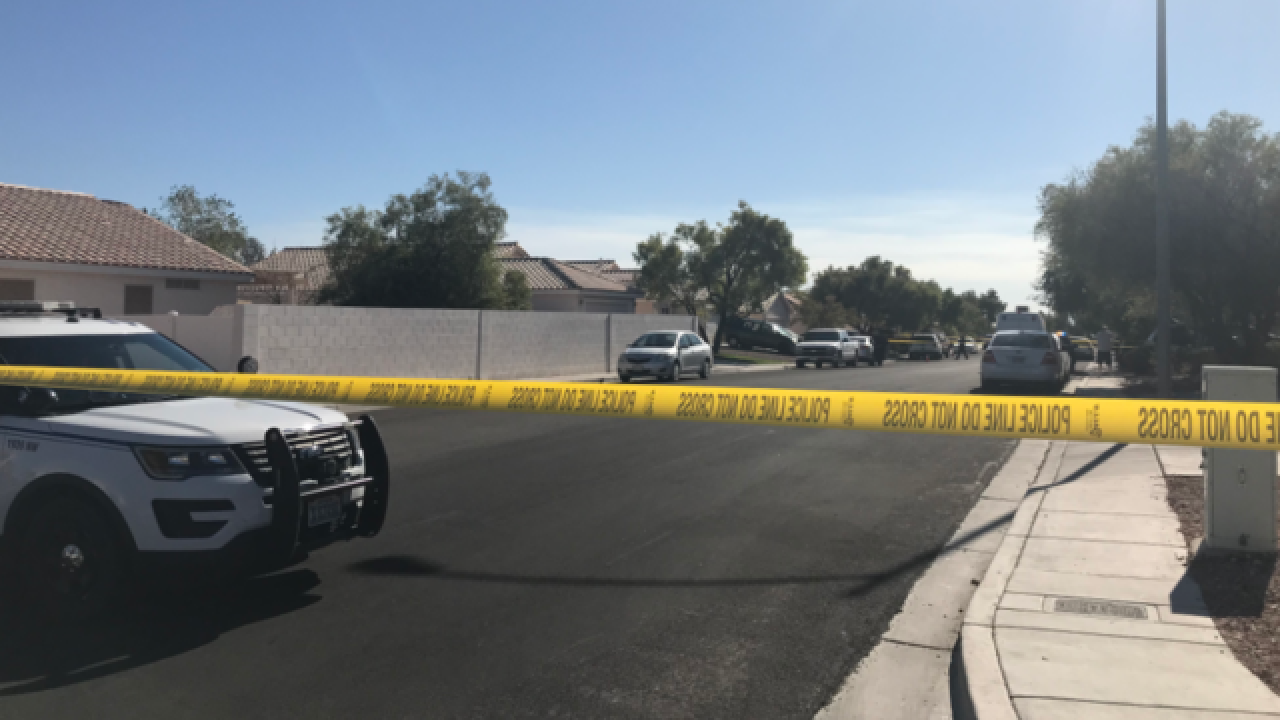 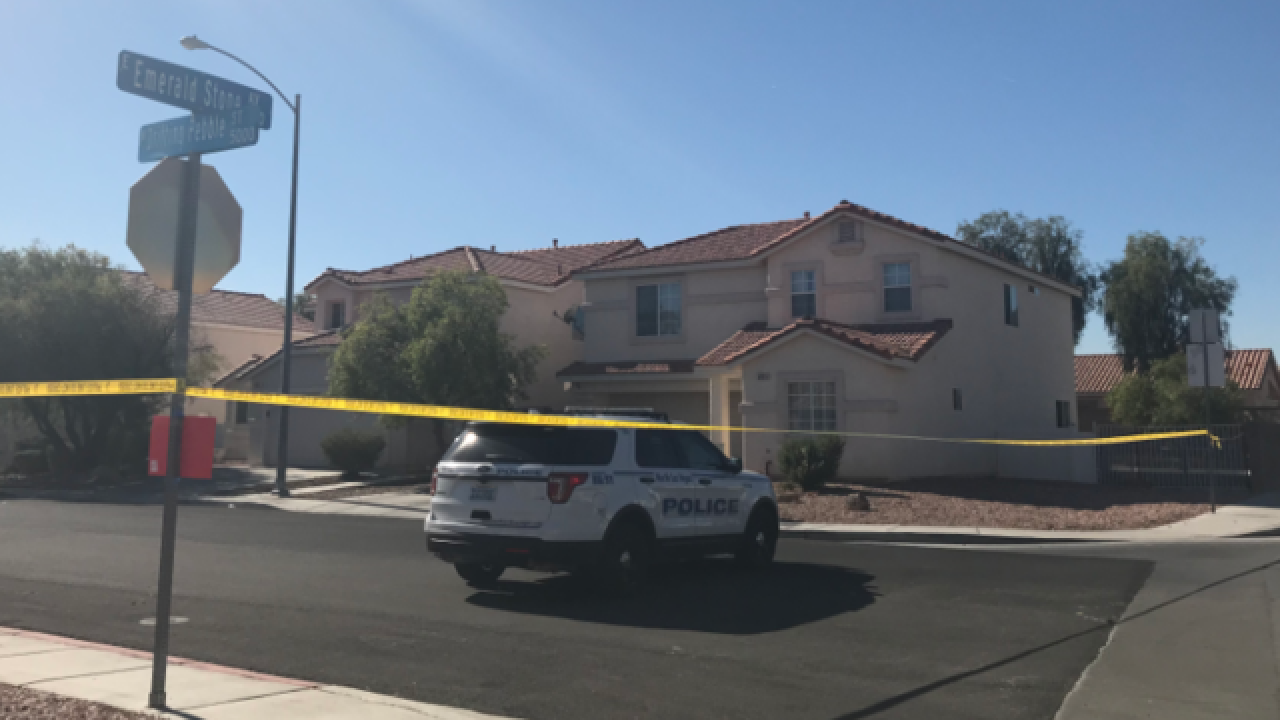 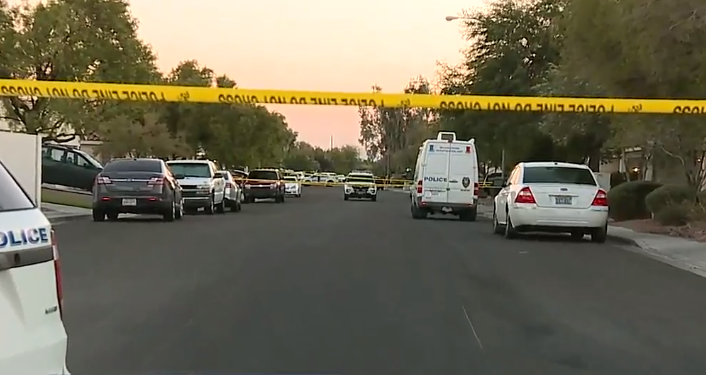 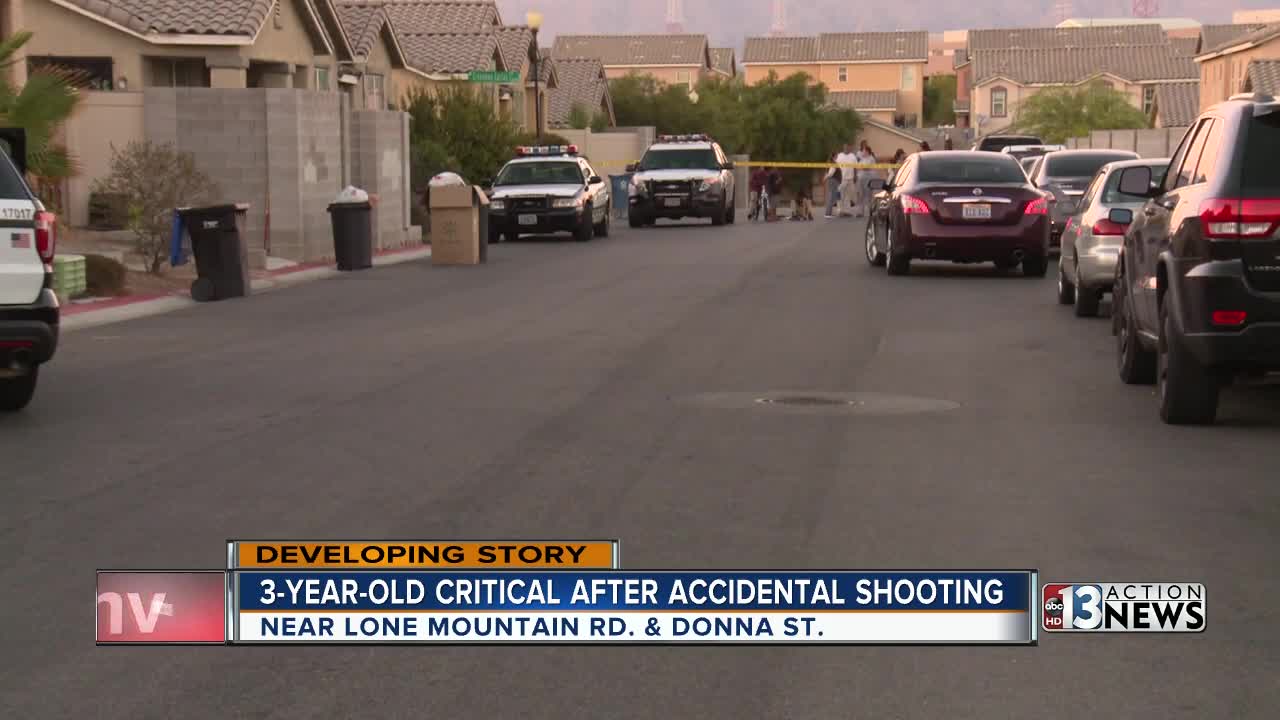 Police reported the child was in critical condition after what appeared to be an accidental shooting that occurred in a home located in the 5000 block of Drifting Pebble Street, near Lone Mountain Road and Donna Street.

#BREAKING 3-year-old critical after shooting in the 5000 block of Drifting Pebble. PIO on scene

North Las Vegas police said the boy was taken to the hospital with a self-inflicted gunshot wound and may have had easy access to the gun.

"It's just unbelievable. How does a child shoot themselves? If you have a weapon lock it up," neighbor Thomas Hemp said.

This isn’t the first time a child has been shot here in the Las Vegas valley.

Just last month, a 5-year-old was shot in the chest by his four-year-old brother. and in June a 2-year-old boy was killed after police said a 10-year-old had shot him when they were playing.

On Saturday, police were making a plea for gun owners, especially parents, to lock up their weapons.

"Make sure weapons are in a safe place and out of reach of children so they can't access them," said Aaron Patty, of the North Las Vegas Police Department.