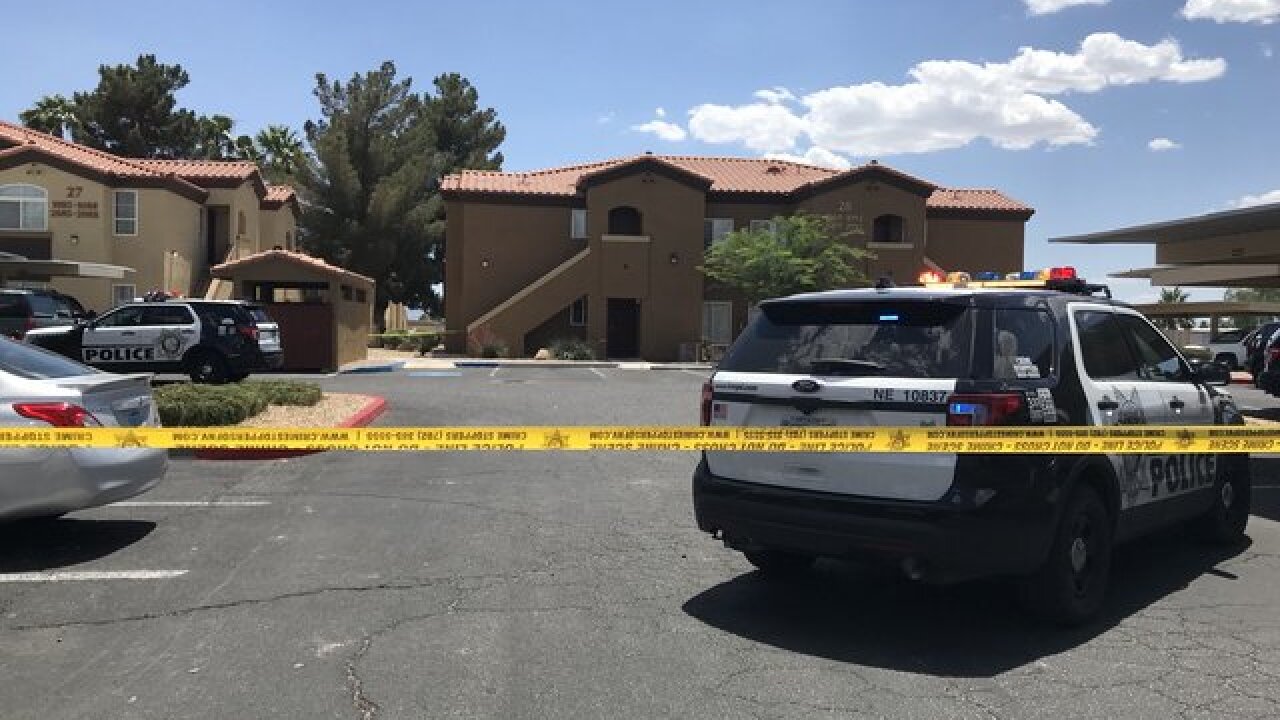 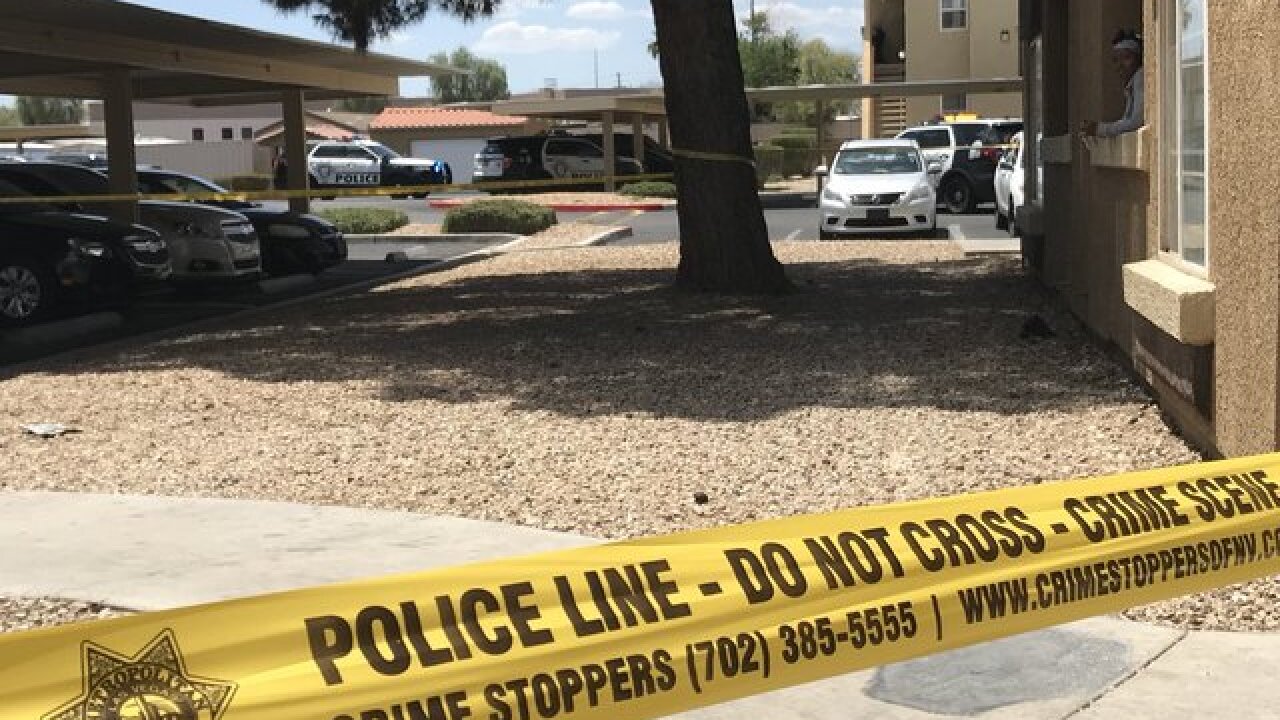 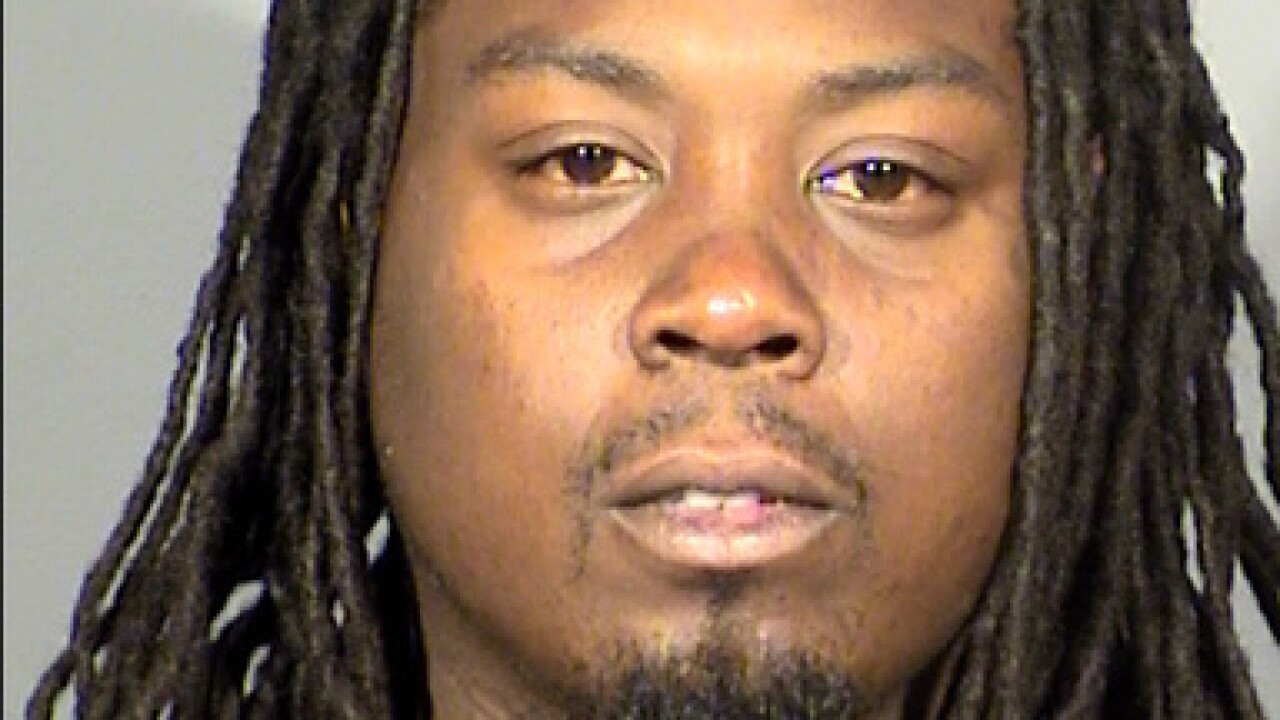 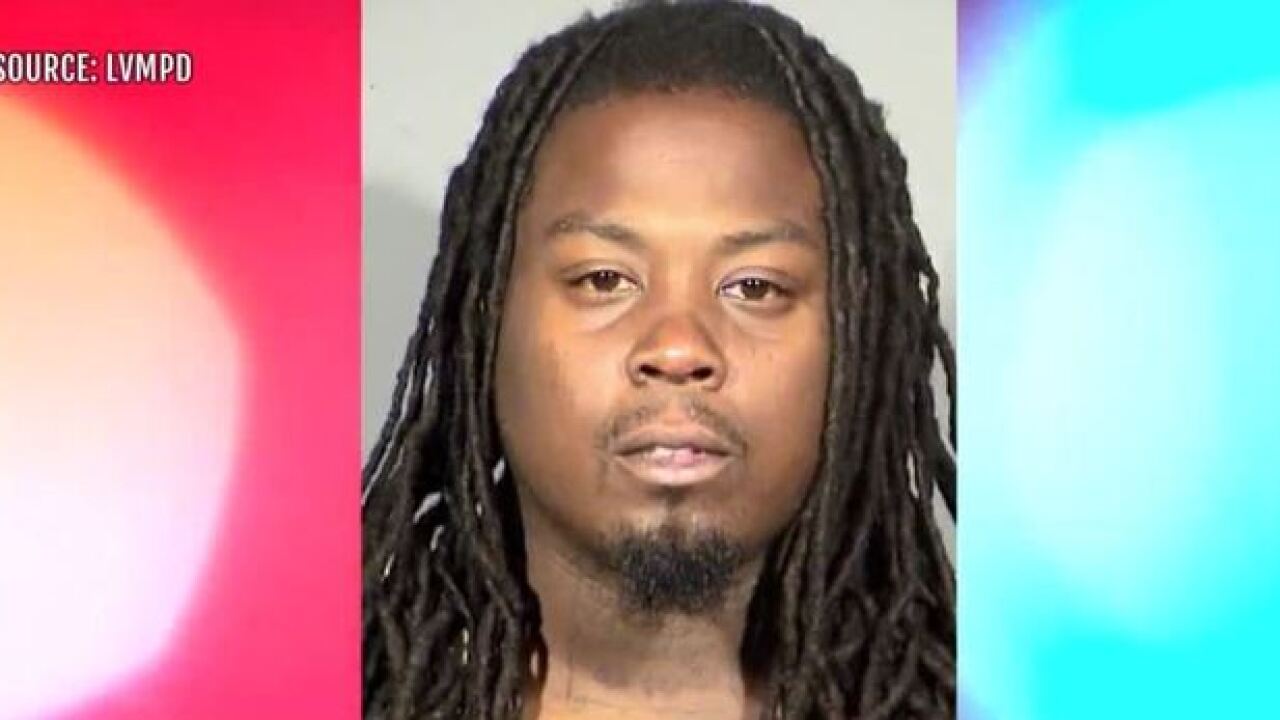 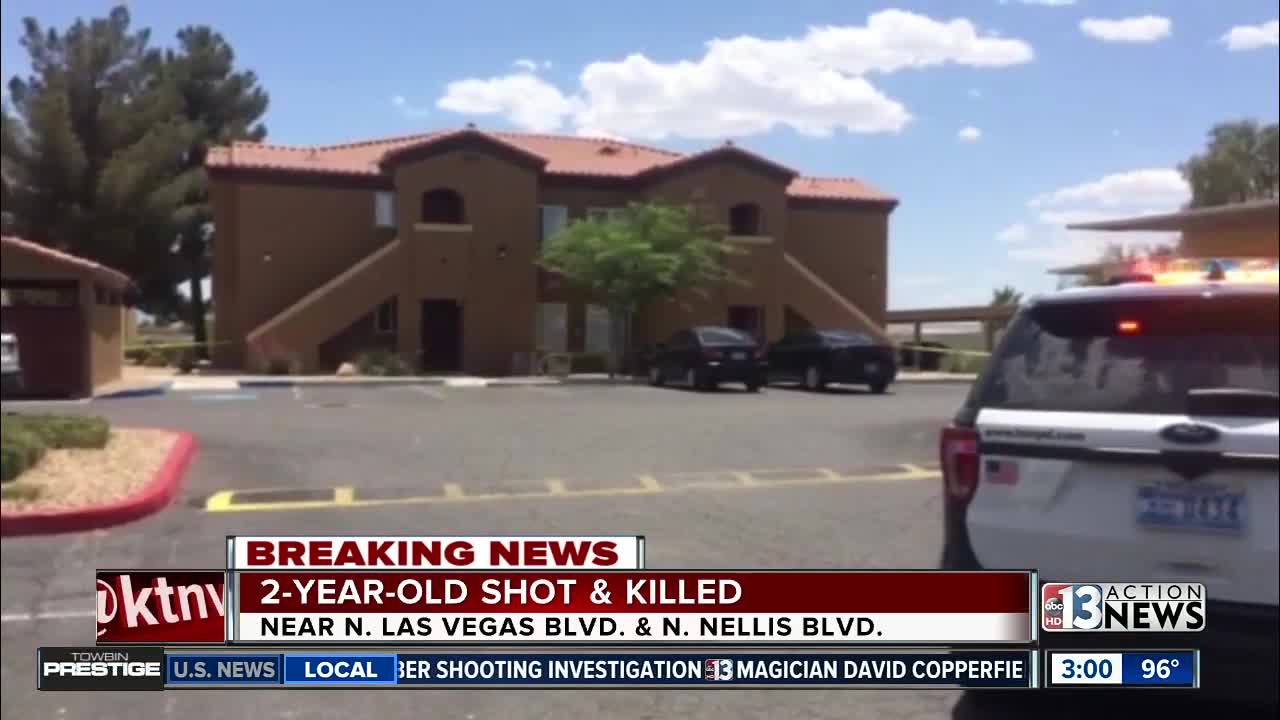 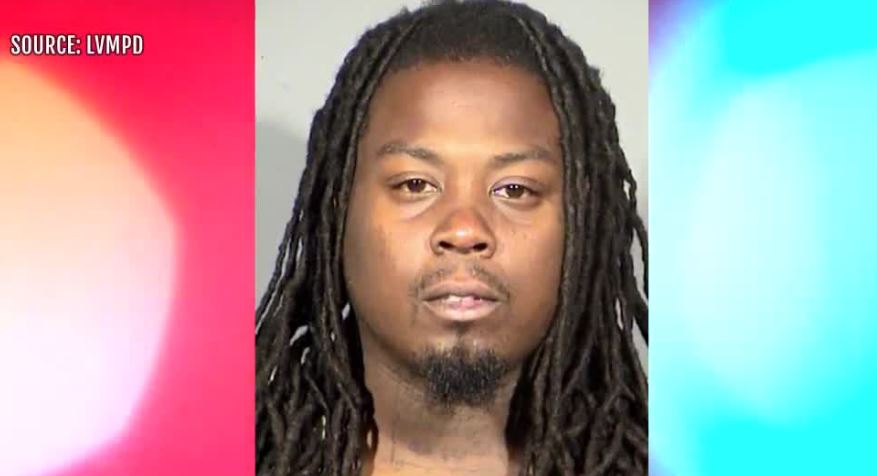 UPDATE JUNE 3: According to court documents, Michael Logan will no longer be facing involuntary manslaughter charges in this case.

Jail records show that he's still in custody for three remaining charges: child abuse/neglect, possession of a gun by a prohibited person, and parole violation.

UPDATE JUNE 1: 26-year-old Michael Logan, a convicted felon on parole, was arrested in connection with this case.

He faces charges including involuntary manslaughter, child abuse/neglect, possession of a gun by a prohibited person, and for parole violation.

UPDATE 2:30 P.M.: Police say that a group of children that live in the apartment complex came over to play with a child in the apartment and one of them brought a handgun with them. They also said that a toy gun was found in the room where the shooting occurred.

Officers believe a child around the age of 10 years old shot the two-year-old with the handgun that was brought into the home.

The two-year-old boy was a shot in the center of his forehead in the back bedroom of an apartment in the complex. The mother and a neighbor rushed to the aid of the child after hearing the gunshot.

ORIGINAL ARTICLE: Officers confirmed that a 2-year-old boy died after being shot at the Estates at Westernaire Apartments at 3975 North Nellis Boulevard around 11:40 a.m.

We will continue to update the story as more details are released.