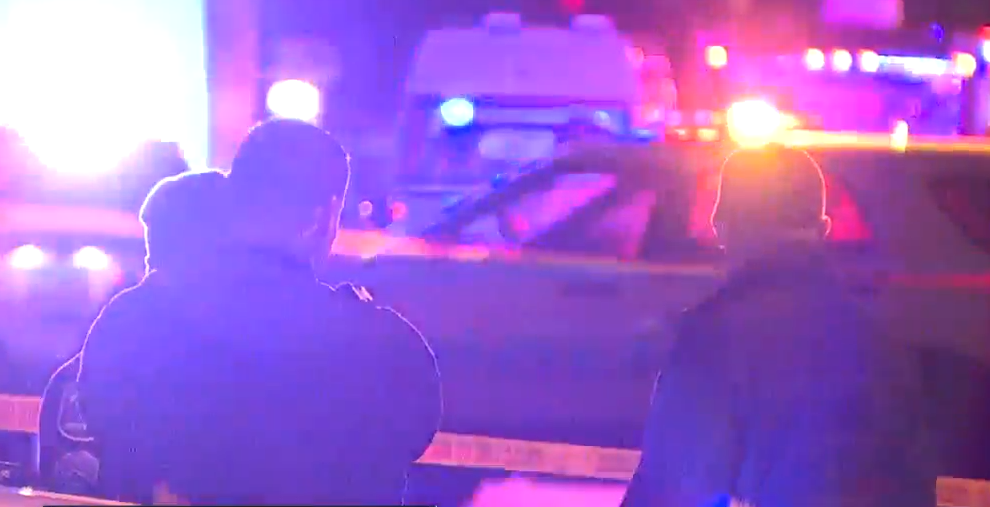 Police are investigating three separate homicides in less than 24 hours. Two of the crimes occurred in North Las Vegas. One homicide happened in the jurisdiction of the Las Vegas Metropolitan Police Department. Mahsa Saeidi reports. 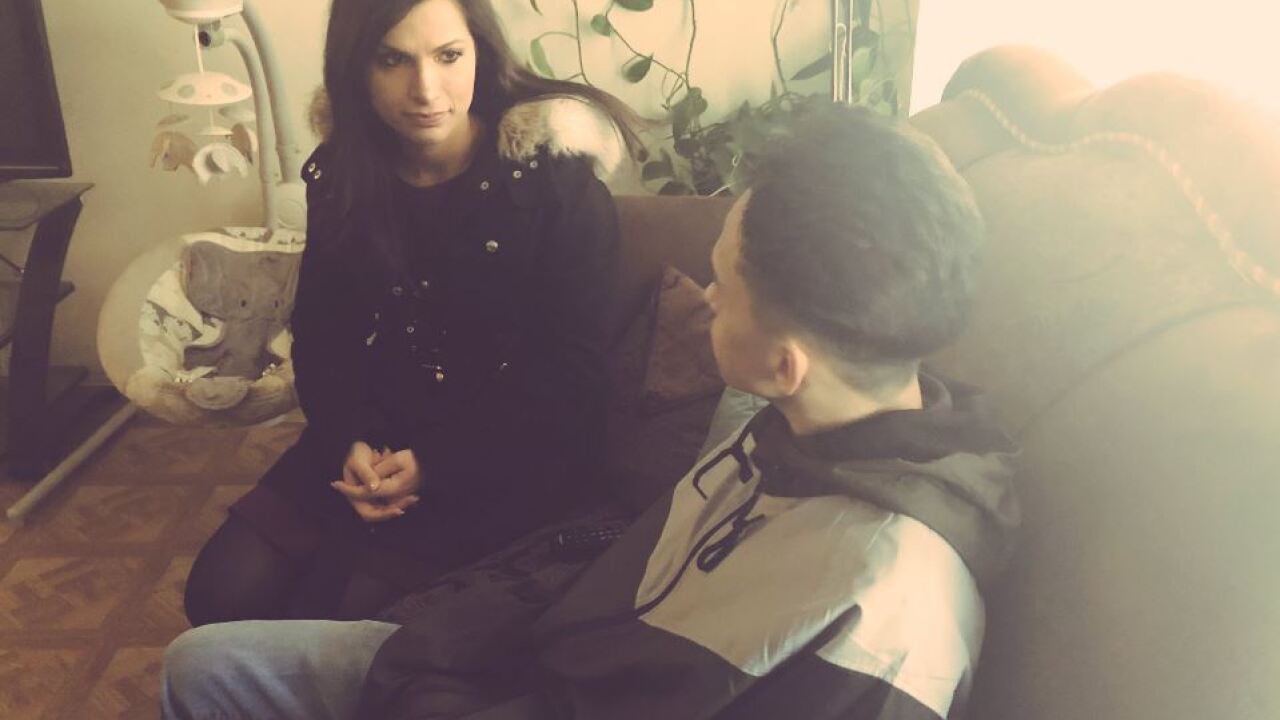 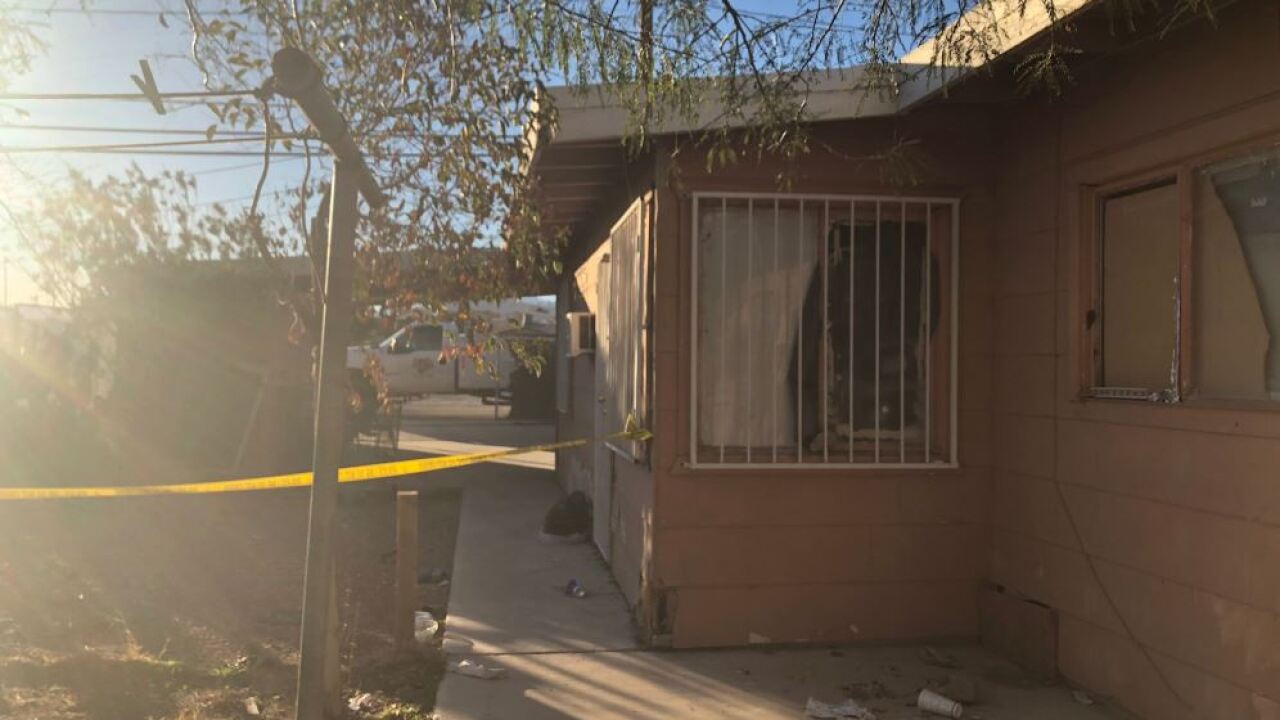 Two of the crimes occurred in North Las Vegas, and one homicide happened in the jurisdiction of the Las Vegas Metropolitan Police Department.

Detectives do not think the incidents are related; however, it is still a stunning start to 2019.

The deadly chain of events began near Lake Mead Boulevard and 5th Street in North Las Vegas on Monday night.

"We just saw like around six cops... surrounding the car," said Jovanny Vasquez.

The 16-year-old was shocked to witness the deadly shooting involving police officers.

According to the North Las Vegas Police Department, a sexual assault suspect was shot after he rammed his vehicle into other cars including a police vehicle.

As they were investigating that incident, police found a homicide victim in the nearby home.

The next day, there was another homicide near Hacienda and Pecos.

According to LVMPD, neighbors discovered a man shot dead on the street.

Less than three hours later, another man was shot and killed near Lone Mountain and Commerce.

Police say their focus is to solve these cases and apprehend the suspects.

While sad, neighbors say, these incidents can happen anywhere.

13 Action News reached out to community groups to see what, if any action, they will take as a result of the violence.