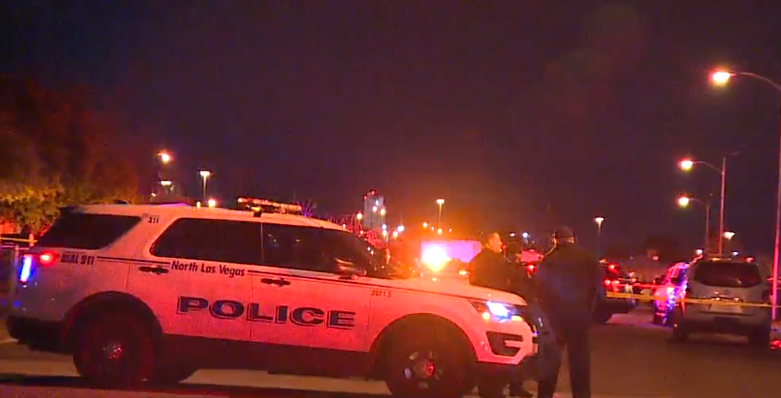 The man shot by North Las Vegas police has been identified by 37-year-old Horacio Ruiz-Rodriguez. 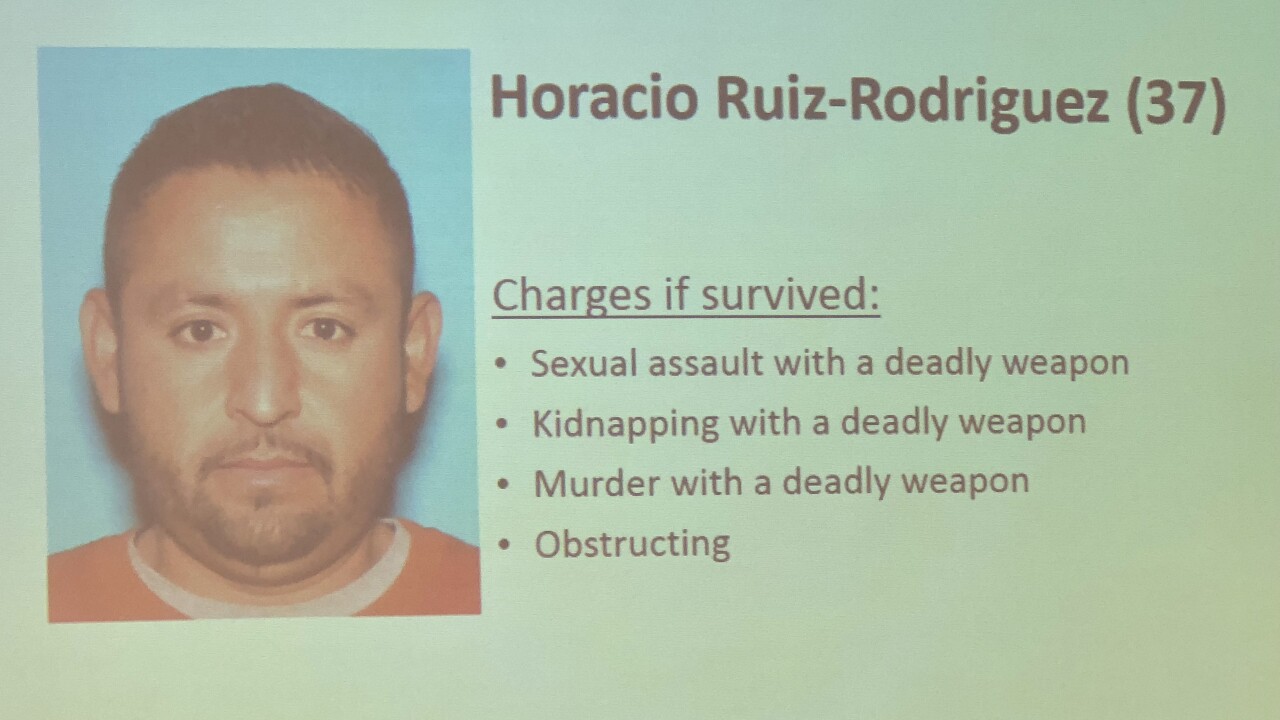 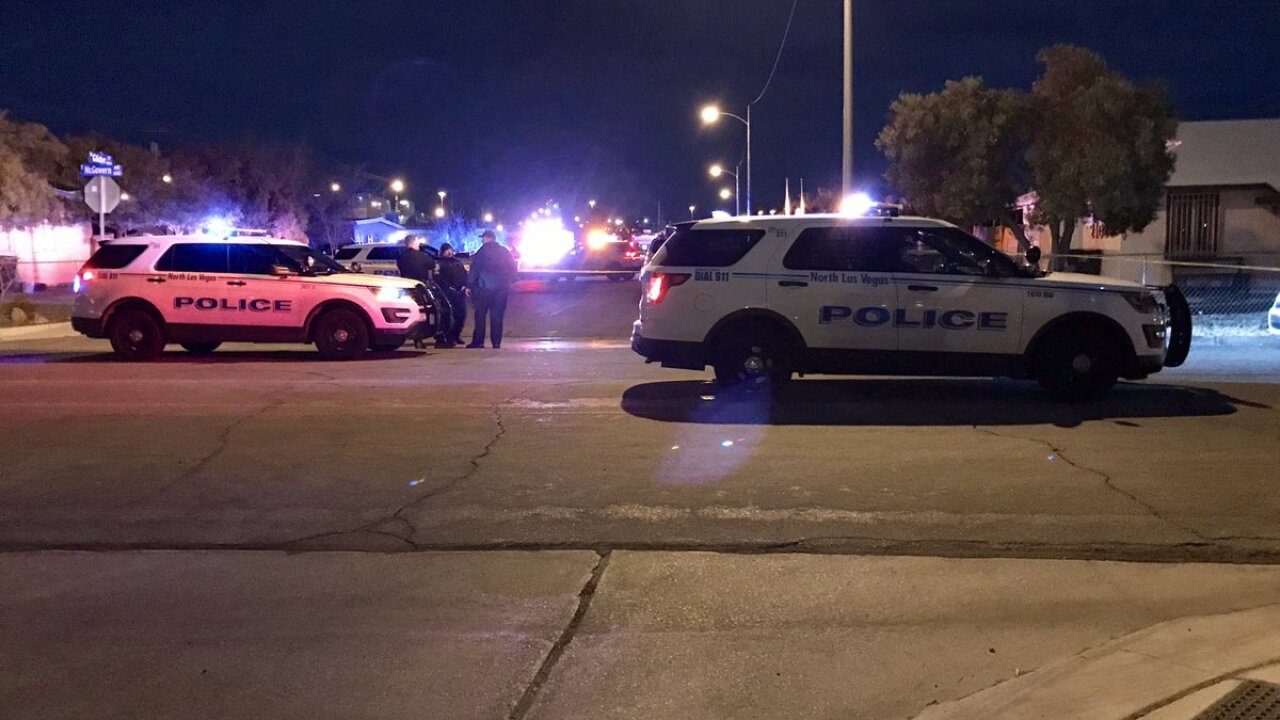 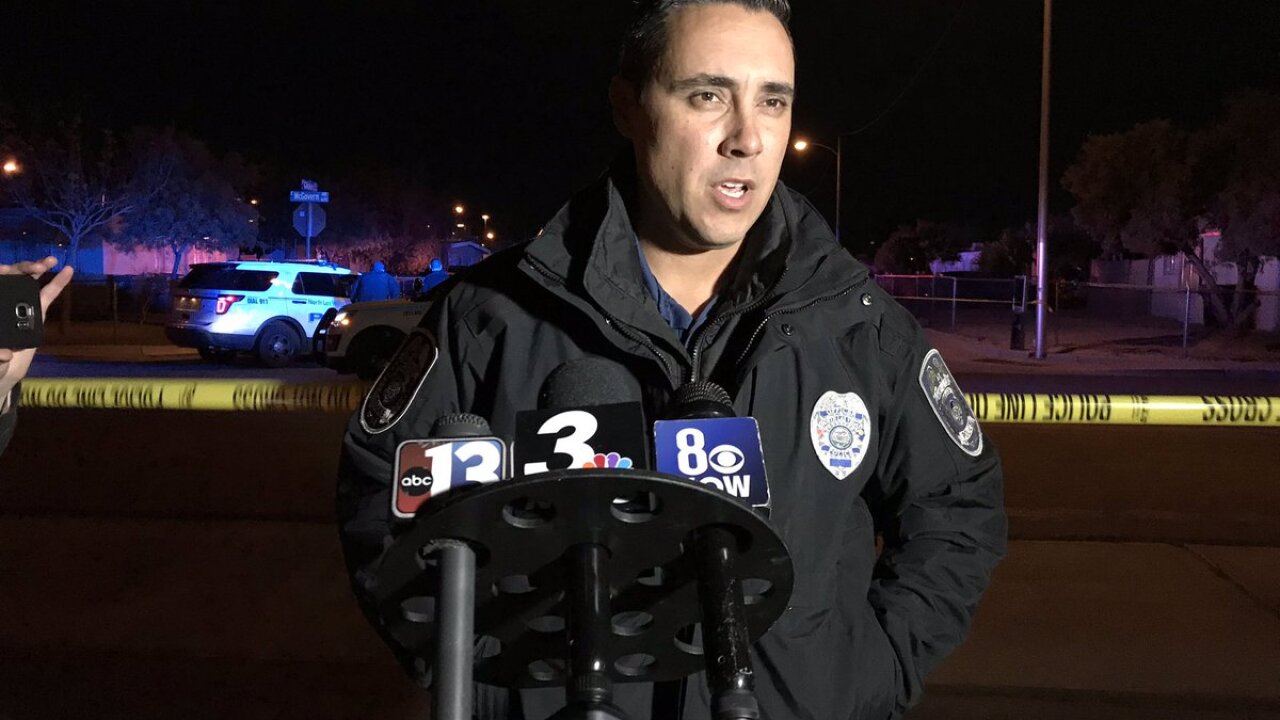 Police say they were contacted by a 35-year-old woman on Monday night who said she had been kidnapped and sexually assaulted by an acquaintance. She also told police that the person who had assaulted her killed someone before assaulting here and a body could be found underneath a bed on Glider Street.

Police officers went to the Glider Street residence to make contact with the suspect, identified as 37-year-old Horacio Ruiz-Rodriguez. Upon arrival, they found him in a vehicle. When they attempted to make contact, he became visibly agitated.

The suspect refused to obey their commands and started his car. He also told police he had a gun. He then attempted to leave but was blocked by a police vehicle. Ruiz-Rodriguez then made a move towards his waistband. Police officers opened fire, believing he as an immediate threat.

Three of the police officers who fired have several years experience, including one officer who is a trained crisis negotiator.

UPDATE AT 4:15 P.M. JAN. 22: The coroner has confirmed that it is investigating another death at a home on Glider Street. Police are working this death as a homicide and separate incident from the fatal shooting involving North Las Vegas police. 13 Action News has reached out to the North Las Vegas Police Department for more information.

Police say they were in the area trying to talk with man after receiving a tip regarding some sort of criminal activity.

Multiple officers fired their weapons. The man was pronounced dead at the scene.

Police have not yet released what led up to the shooting. The coroner will release name and age of man after relatives have been notified.

It’s been several hours and Police still have this area closed near #LakeMead & #North5th. #NorthLasVegas police are investigating an officer-involved shooting on Glider St. No details have been released regarding what led up to the shooting @KTNV pic.twitter.com/qYdM4Gdz0d