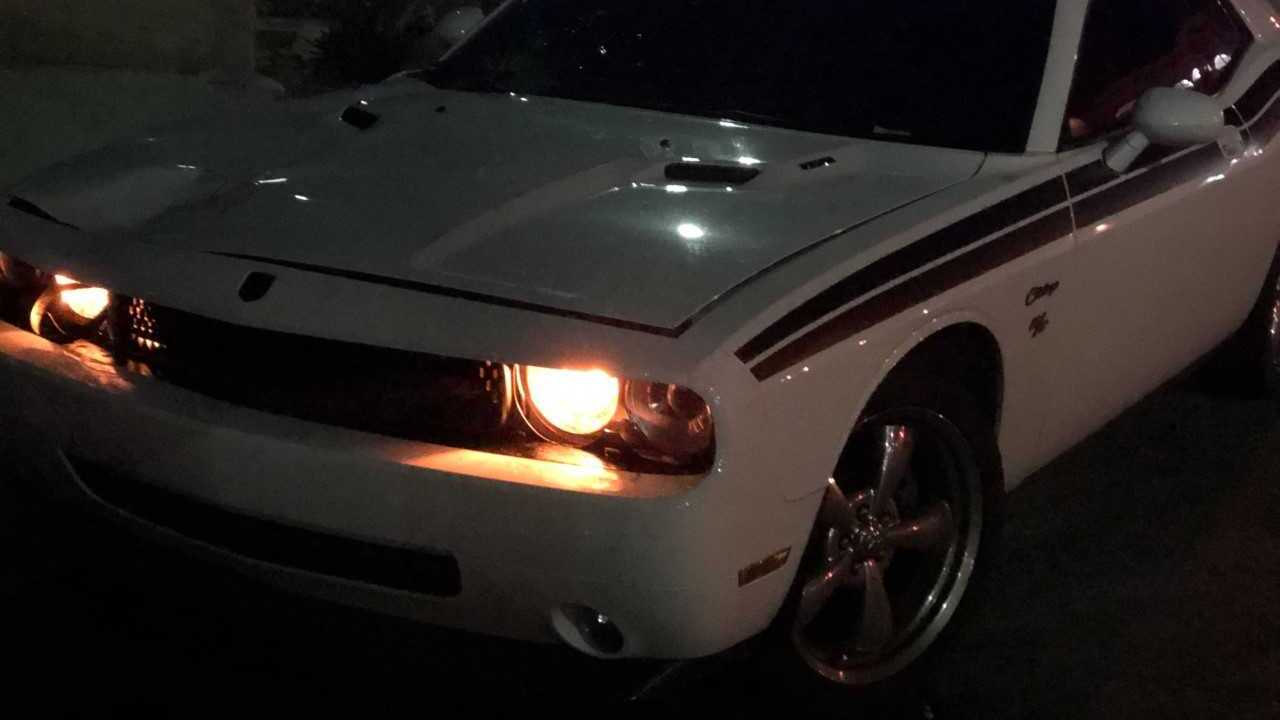 UPDATE 12:45 P.M.: 62-year-old Howard Devale Moody of Las Vegas is the man who died after being struck by a car driven by an off-duty Las Vegas police officer, according to the Clark County Coroner's Office.

ORIGINAL STORY
LAS VEGAS (KTNV) -- A pedestrian is dead after being struck by a car driven by an off-duty Las Vegas police officer.

Nevada Highway Patrol says it received a request for assistance from the Las Vegas Metropolitan Police Department at 11:08 p.m. May 20.

NHP says a white Dodge Challenger was traveling north on Decatur, approaching Sahara Avenue, when the driver saw a pedestrian in the travel lane and not in a crosswalk.

The 62-year-old male was transported to UMC Trauma and pronounced deceased a short time later.

The crash remains under investigation and impairment is not suspected.

The coroner will identify the deceased after relatives have been notified.