'Pawn Stars' star Chumlee was arrested after police raided his home on Wednesday. 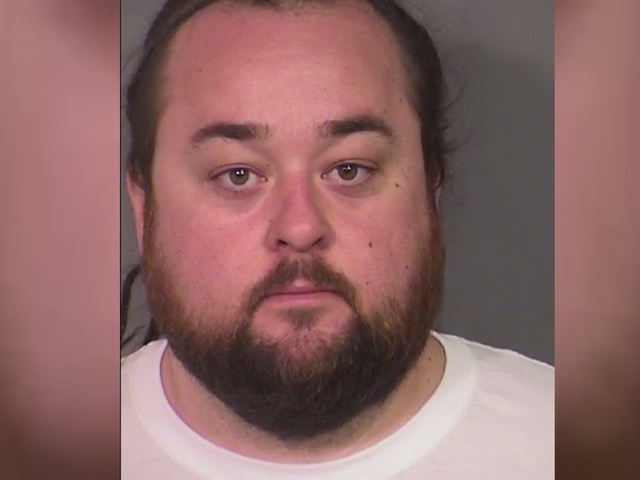 'Pawn Stars' star Chumlee was arrested after police raided his home on Wednesday.

Police were investigating an alleged sexual assault at his home, and had issued a search warrant.

During the course of the search warrant, several illegal items including methamphetamine, marijuana and firearms were located.
13 Action News spoke with fans outside of the pawn shop Wednesday night.
"Meth, wow, that's a shocker," said Lamar Jones.
At this time Chumlee, real name Austin Lee Russell, has not been charged with sexual assault and the investigation is ongoing.
"I don't see Chumlee doing that, I think that might be somebody out trying to get his pawn star money," said fan Damon Leaks.

Russell was transported to the Clark County Detention Center and booked on the following charges:

The 33-year-old star is scheduled to appear before a judge Friday morning.
The reality television show 'Pawn Stars' is based on the World Famous Gold & Silver Pawn Shop in downtown Las Vegas. The show stars Richard "Old Man" Harrison, his son Rick Harrison, Rick's son Corey "Big Hoss" Harrison, and Russell, who is a childhood friend of Corey Harrison.
Scripps Only Content 2015