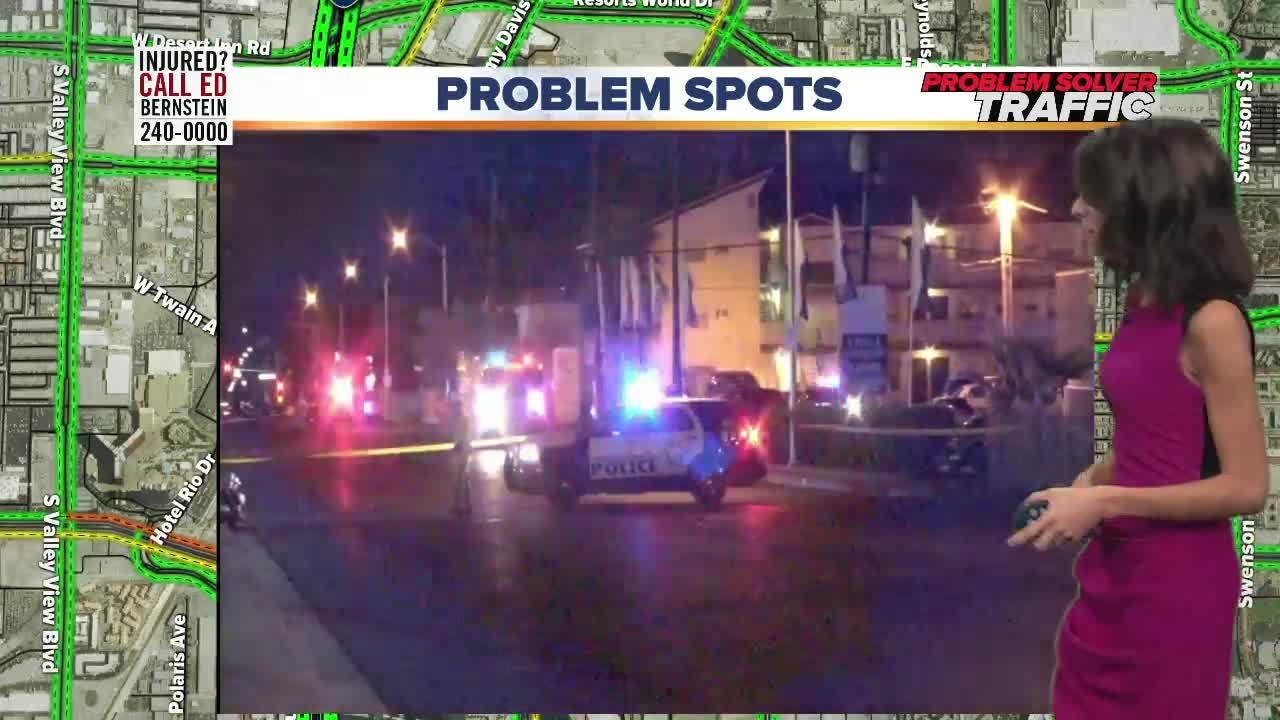 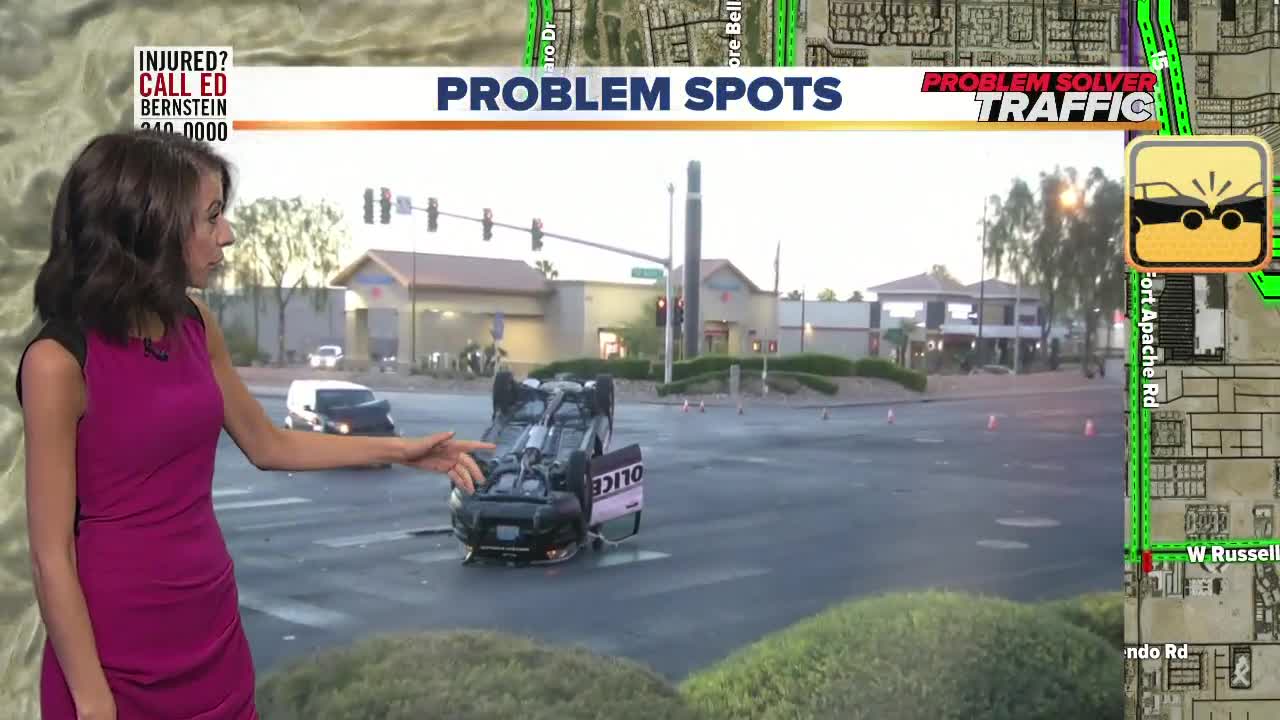 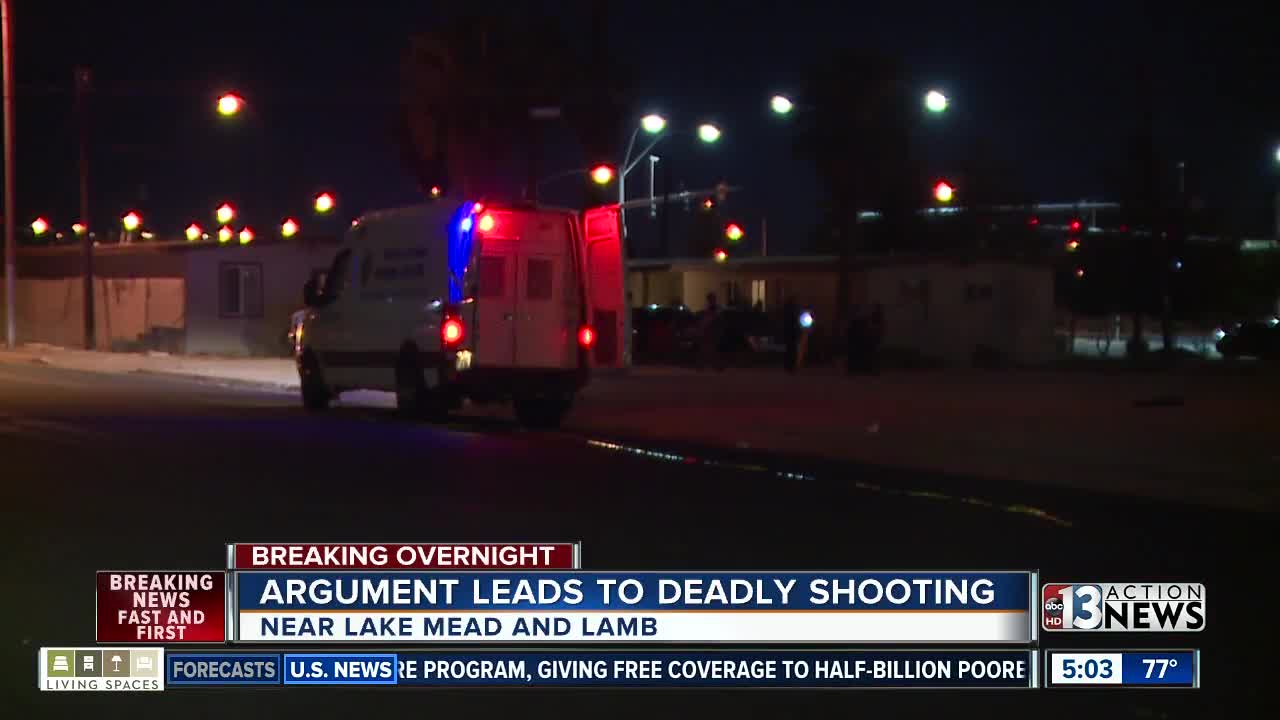 This is a roundup of all the breaking news from around the Las Vegas valley for September 25, 2018.

The incident on Sierra Vista is not a meth lab. When officers responded to an upstairs apartment after reports of yelling, they were hit with unknown fumes when opening the door. There was no evidence of drug production or manufacturing but the chemical is believed to possibly be mace or pepper spray. Hazmat entered the apartment and determined it be to safe.

Three officers were transported to the hospital but later released. 30 occupants of a neighboring building were evacuated as a precaution but have since been allowed to go back into their apartments.

There's a crash involving a Las Vegas police officer near Tropicana and Fort Apache. Road closures are in effect.

2 car crash at Trop. and Ft. Apache involving a Metro SUV, scanner reports are possible minor injuries to officers in patrol car. The intersection is closed down while the crash is investigated. pic.twitter.com/XCstmdlpiH

Sierra Vista is currently blocked off to traffic between Swenson and Paradise Road because of police activity. Residents are being evacuated in the area.This is a developing investigation.

Moon Doggies bar near Arville Street and Desert Inn Road was robbed by an individual with a gun. Unknown amount of money and property was taken. Suspect ran away from the bar. Police set up a perimeter and searched for the suspect with dogs and an air unit but was unable to locate the suspect.

Police say 2 men got into a fight around 7 p.m. Sept. 24 near Lake Mead Boulevard and Lamb Boulevard. One of the men shot the other. The other man who was 22 years old died.

The preliminary investigation indicates a physical altercation occurred between the victim and a male suspect before the victim was shot. The suspect then fled prior to police arriving on scene. Detectives are still investigating a motive for the shooting but determined this is not a random act of violence.