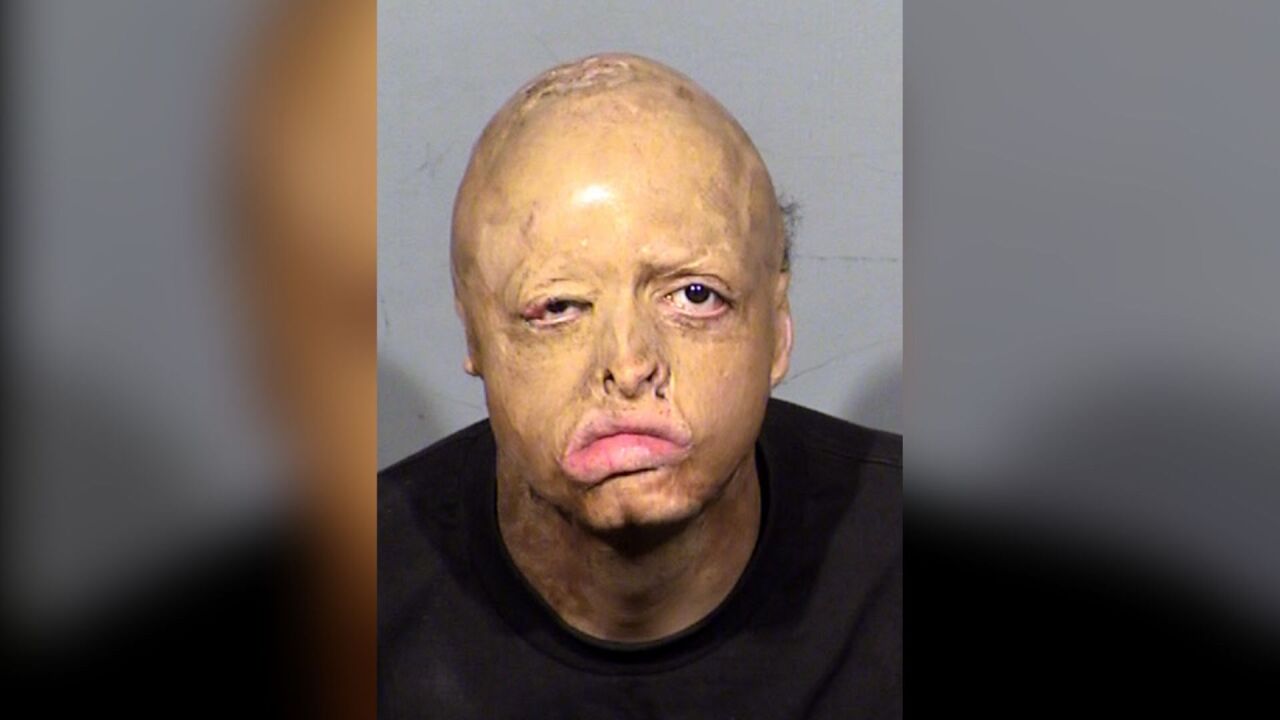 2 P.M.
There are no injuries to report after an attic fire at a home on Flaxen Circle near Bonanza Road and Valley View Boulevard, according to Las Vegas firefighters. The cause remains under investigation.

3 P.M.
An arrest has been made for a homicide during a failed robbery attempt on Sept. 16. 18-year-old Mario Frieson has been arrested for the murder of 18-year-old Brian Lopez. READ THIS.

11:20 A.M.
Las Vegas police made an arrest in a homicide case from earlier this month. Officers took 19-year-old Michael Miller into custody in the 4600 block of Stacey Avenue on Sept. 24 after a man was found dead in a sleeping bag. The Clark County Coroner's office also identified the man killed as 47-year-old Raul Salazar.

10:35 A.M.
Emergency crews were at the scene of a fatal vehicle crash on Sahara Avenue and Steve Rigazio Court, west of Jones Boulevard, with road closures in place. Police say that a woman in her 30s was leaving the scene of a hit-and-run when she hit crossed into oncoming traffic on Sahara Avenue and hit an Elantra head on. The driver of the Elantra was killed instantly. The initial vehicle involved in the hit-and-run was carrying 2 women and 2 children. No one in that vehicle was injured.


OVERNIGHT
A bicyclist is dead after being struck near Warm Springs Road and Tenaya Way. Police believe it happened between 1 and 3 a.m. The driver did not stay on the scene. Warm Springs is closed between Tenaya Way and Buffalo Road. It is scheduled to reopen around 8 a.m. Tyler Burnette, 33, was later identified by the coroner as the person killed in this crash.