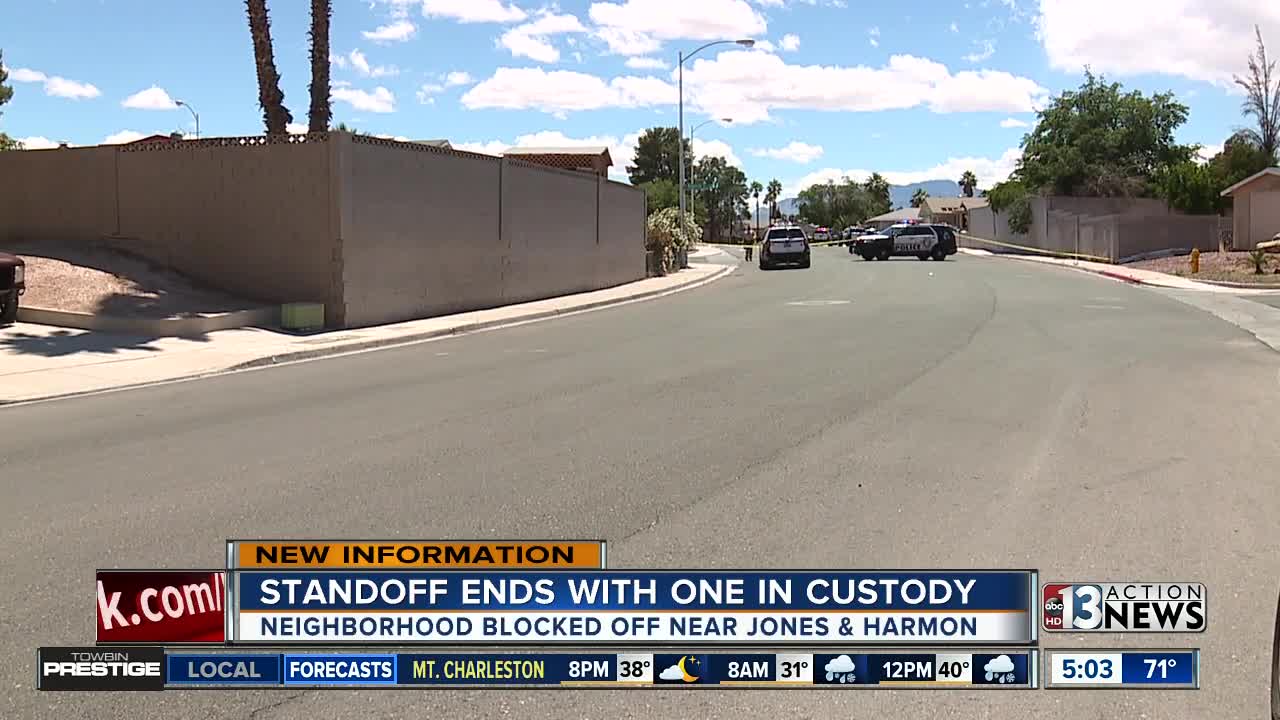 UPDATE 6:37 P.M.
Fashion Show Mall has reported its security team has confirmed there have been no injuries in a situation at the property and no active shooter within the mall. READ MORE

#BREAKING we are at #FashionShowMall where there’s a report of #ShotsFired per #LVMPD @KTNV pic.twitter.com/zo38uvbKvs

6:20 P.M.
A heavy police presence has been reported at the Fashion Show Mall on Las Vegas Boulevard. Authorities say no initial injuries to report, but they are continuing to investigate the situation.

The blaze was extinguished with no injuries reported. However, the cause remained under investigation with the fire causing about $100,000 worth of damage.

UPDATE 3:55 P.M.
Las Vegas police report a domestic-related barricade near Jones Boulevard and Harmon Avenue ended with one person in custody without incident. Officers were seen clearing the scene, according to witnesses.

1:34 P.M.
The Scenic Drive at Red Rock Canyon National Conservation Area is closed because the area is at capacity. It will reopen later this afternoon.

10:38 A.M.
Las Vegas police are at the scene of a domestic-related barricade near Jones Boulevard and Harmon Avenue. There are several police cars in the neighborhood. No other information is available at this time.

6:13 A.M.
A man was transported to the hospital with minor injuries after a crash near Bonanza Road and 16th Street in downtown Las Vegas. Police say a car crashed into a wall. Officers do not believe impairment played a factor.