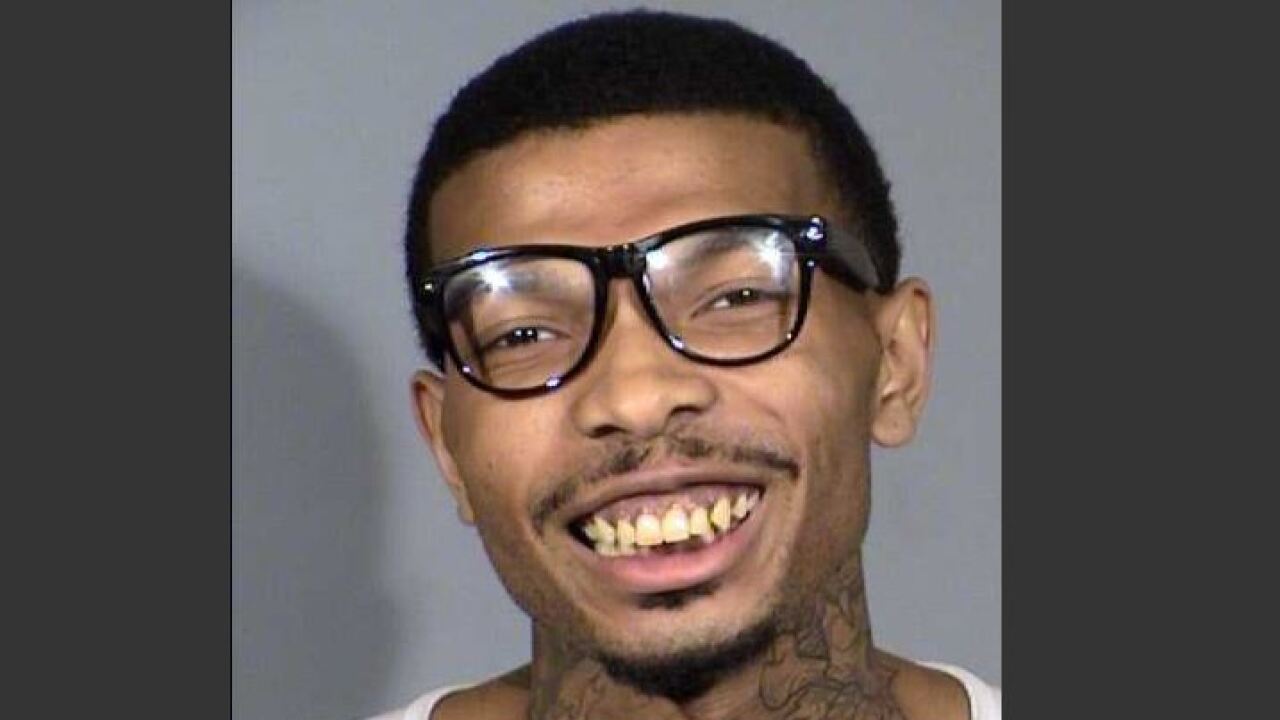 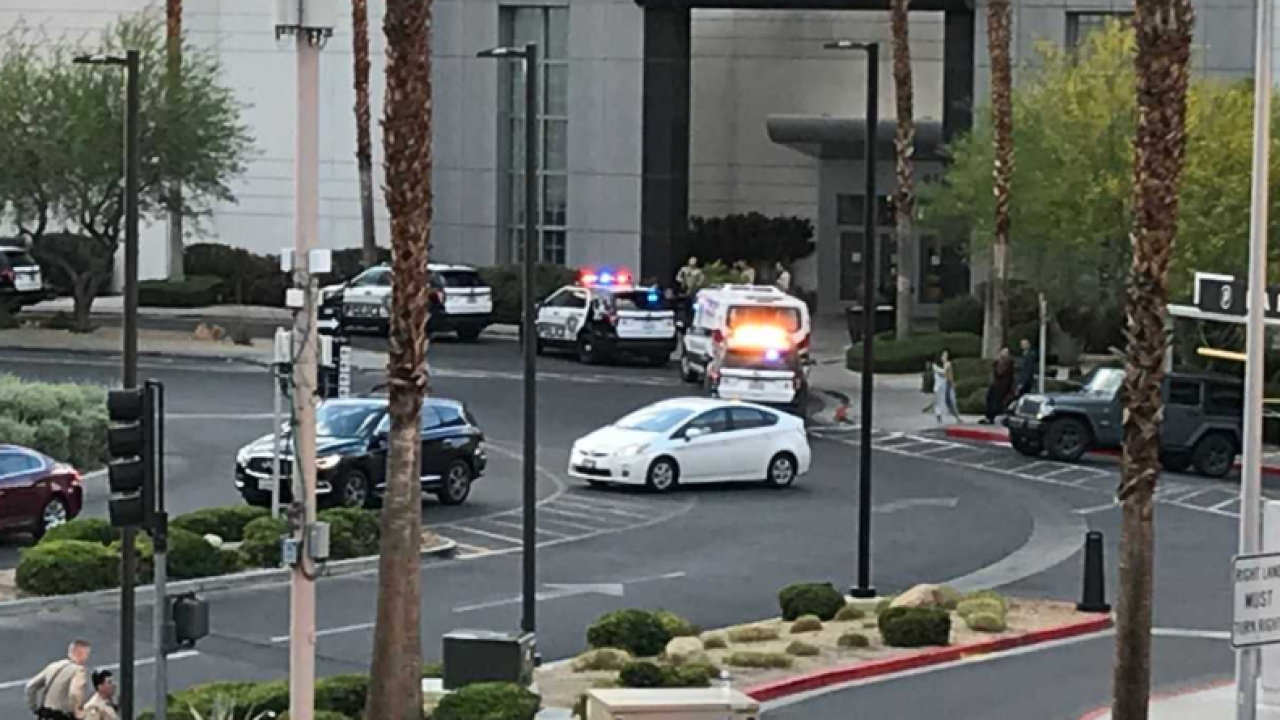 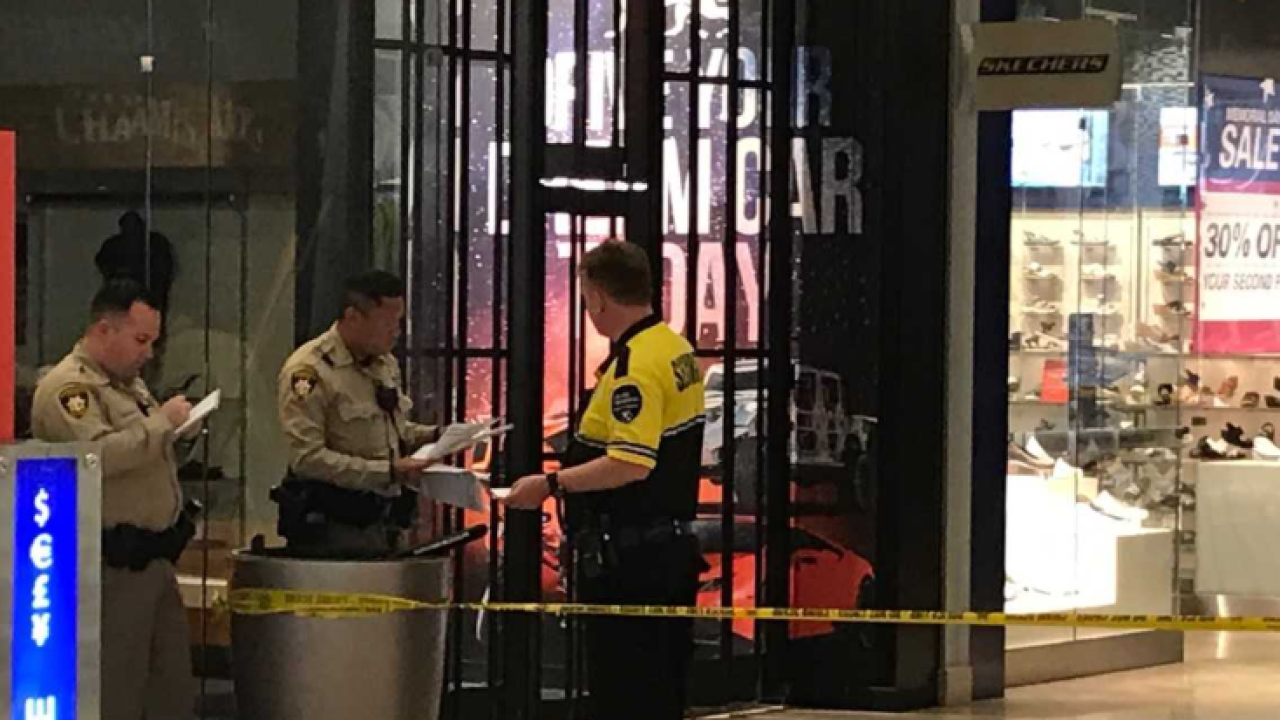 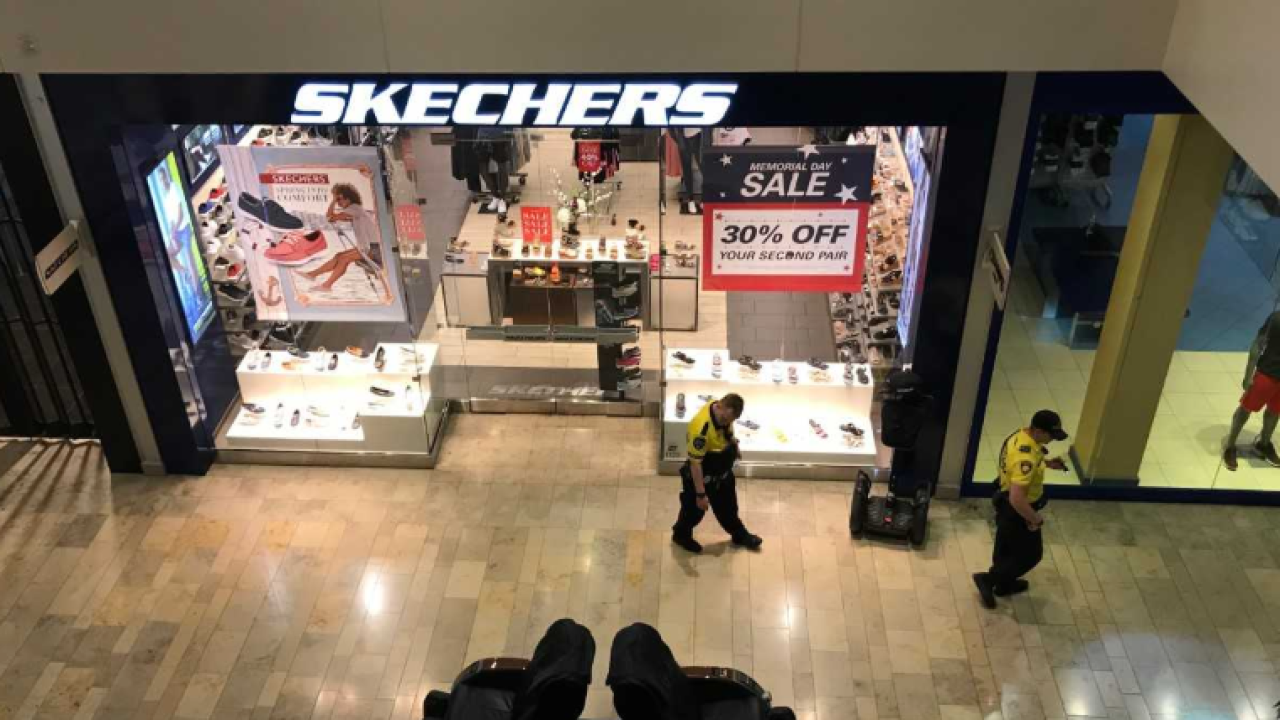 UPDATE MAY 29: We now know the name and face of the man police say was involved in the Fashion Show Mall incident on Monday.

Hasean Quinn was arrested yesterday and charged with 13 counts of Felony- Assault with a Deadly Weapon and one count of Discharging Firearm at/into Occupied Structure.

UPDATE MAY 28: Las Vegas police announced an arrest has been made in the Fashion Show Mall incident from Monday. More information is also expected to be released on Wednesday.

UPDATE! A suspect has been arrested in the Fashion Show Mall shooting on Monday, May 27. Additional details will be available tomorrow through the Office of Public Information. #LVMPDnews

Experts at a local counter-terrorism training school informed 13 Action News to escape first if you find yourself in such a situation as what happened at the mall on Monday.

"Follow the sign for exits, get as further away as possible. If there's a family member with you get them and get as farther away from the sound as you can," Doron Benbenisty, of the CRI Counter Terrorism Training School, said.

But if all else fails, he also said to fight.

"If the person has a pistol you cannot get the finger holding the weapon, but bend the thumb back, and then you can get the weapon," Benbenisty said.

He says fighting is the last resort but sometimes that's the only option.

13 Action News also spoke to a local mother, Suzette, whose daughter was working at the mall during the incident. She said she didn't agree with the store's decision to stay open after such an event.

"I wanted her home, but she couldn't leave because they were keeping the store open and she didn't want to jeopardize her job," she said.

Suzette also said her daughter had worked at the mall for the last three years and hadn't experienced anything like that before.

"Police weren't letting anyone else in the mall. So, what was the purpose of keeping the stores open?" Suzette said.

Representatives from the mall did not release any further information from Monday's incident, and with the arrest earlier police said the situation remains under investigation.

Officers were called to the mall, located on Las Vegas Boulevard and Spring Mountain Road, just after 6 p.m.

RELATED: Breaking News in Las Vegas on May 27

Authorities said their preliminary investigation indicated a fight occurred inside the mall near the Sketchers store and as the people involved in the fight separated a shot was fired.

#LVMPD is on scene at the Fashion Show Mall at Las Vegas Blvd and Spring Mtn due to reports of gun shots. Initial info indicates a fight occurred and as parties separated, one shot was fired. No injuries reported, and the mall has been evacuated as a precaution. #LVMPDnews pic.twitter.com/Vt0sOe4zci

Witnesses informed 13 Action News that they saw a bullet hole in the ceiling of the mall.

Visitor Kathy Martinez said she was in town from Texas and inside the shopping center with her family when the incident took place.

"Two men looked like they were talking but apparently there was an altercation and the guy pulled out a gun and that's when my husband said move back," Martinez said.

There were no injuries reported in the incident, and the mall was evacuated as a precaution, according to Las Vegas police.

However, the situation remained an active scene for the investigation as multiple police resources responded due to the nature of the call and location.

"It is pretty scary, you're here on vacation having a good time shopping and then something like this happens - no one is exempt," Martinez said.