Expert shares tips on surviving dangerous situations, including a shooting 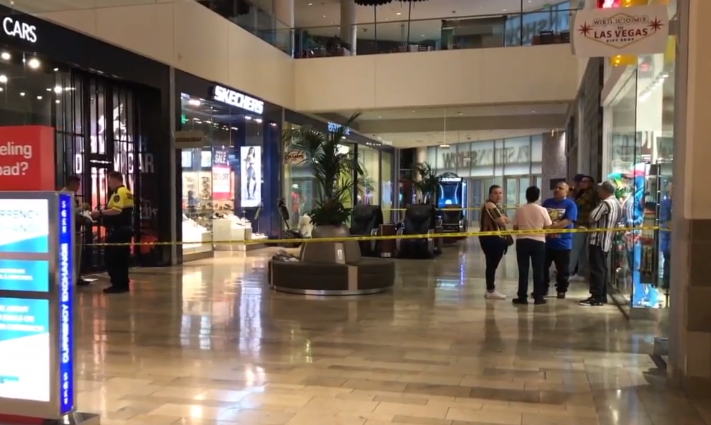 Experts at a local counter-terrorism training school informed 13 Action News to escape first if you find yourself in such a situation as what happened at the mall on Monday.

LAS VEGAS (KTNV) — Chaos and panic were seen Monday at the Fashion Show Mall in Las Vegas after police responded to reports of gunfire stemming from a fight.

Officers said a shot came right after a fight broke out inside the mall, but nobody was hurt.

Doron Benbenisty, of CRI Counter Terrorism Training School, said to remember to run, hide, or fight if you are caught in such a situation like the one at Fashion Show.

He also said always to keep track of where the exits are and if you can, try to escape first.

"Follow the sign for the exit, get as further away as possible. If there's a family member with you get them and get as farther away from the sound," Benbenisty said.

But depending on the layout of where you're at, you can't always run. So, he said its best than to find a place to hide.

"Lie close to walls, especially if it's dark it's one of the tactics we teach swat units," Benbenisty said.

When hiding, one thing people usually forget in these situations is to putt their cellphone on silent mode - as you don't want to draw attention to yourself.

However, if all else fails, fight, according to Benbenisty.

"If the person has a pistol, you cannot get the finger holding the weapon, but you can bend the thumb back to then get the weapon," he said.

Benbenisty also said fighting is always the last resort but sometimes its the only option.