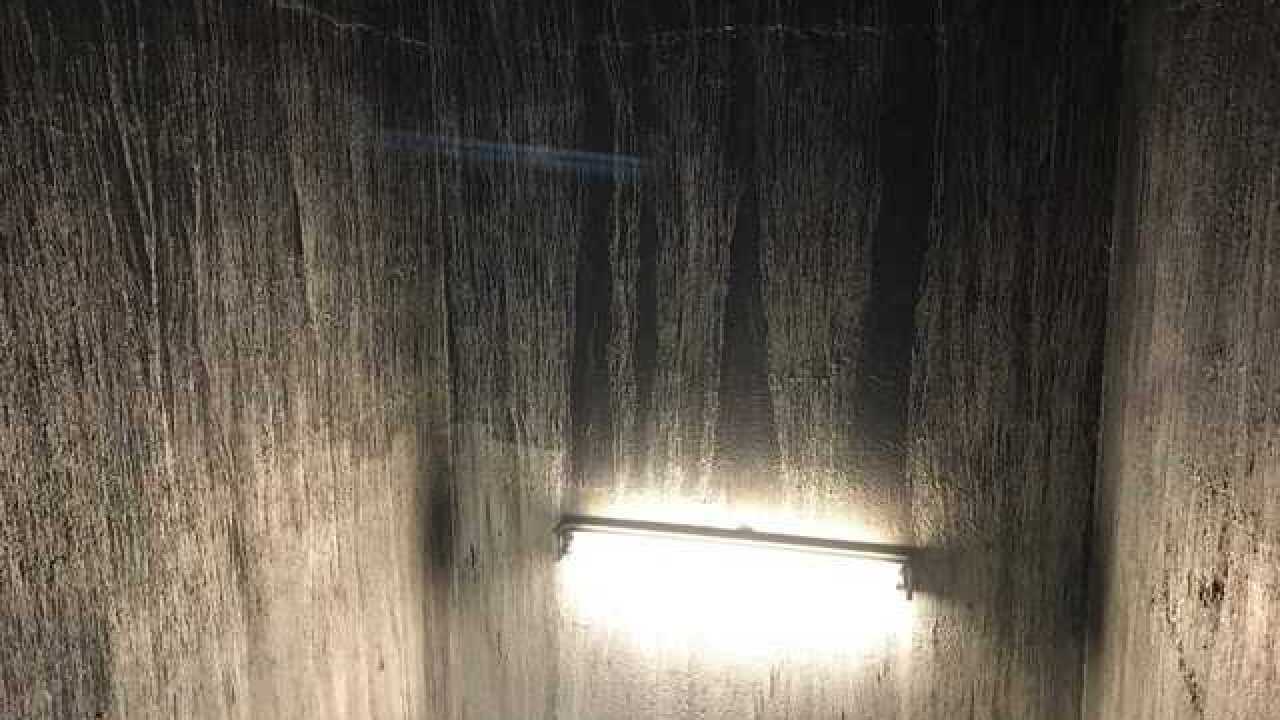 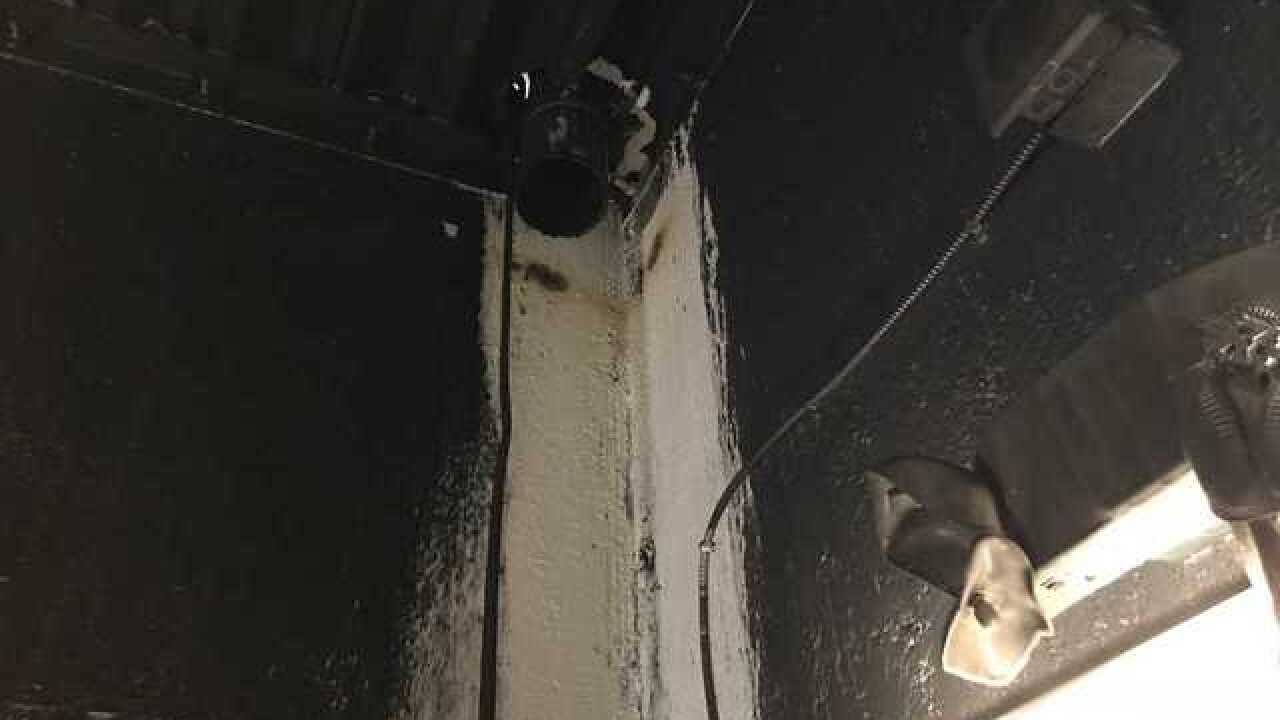 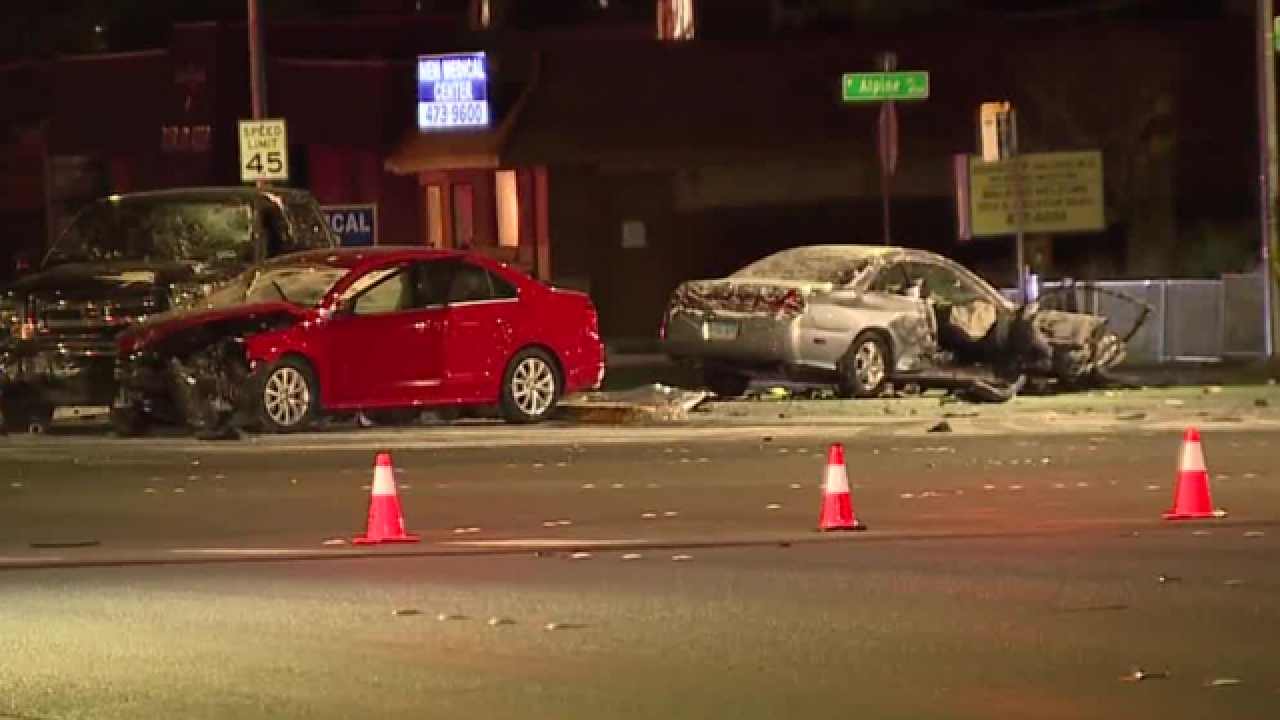 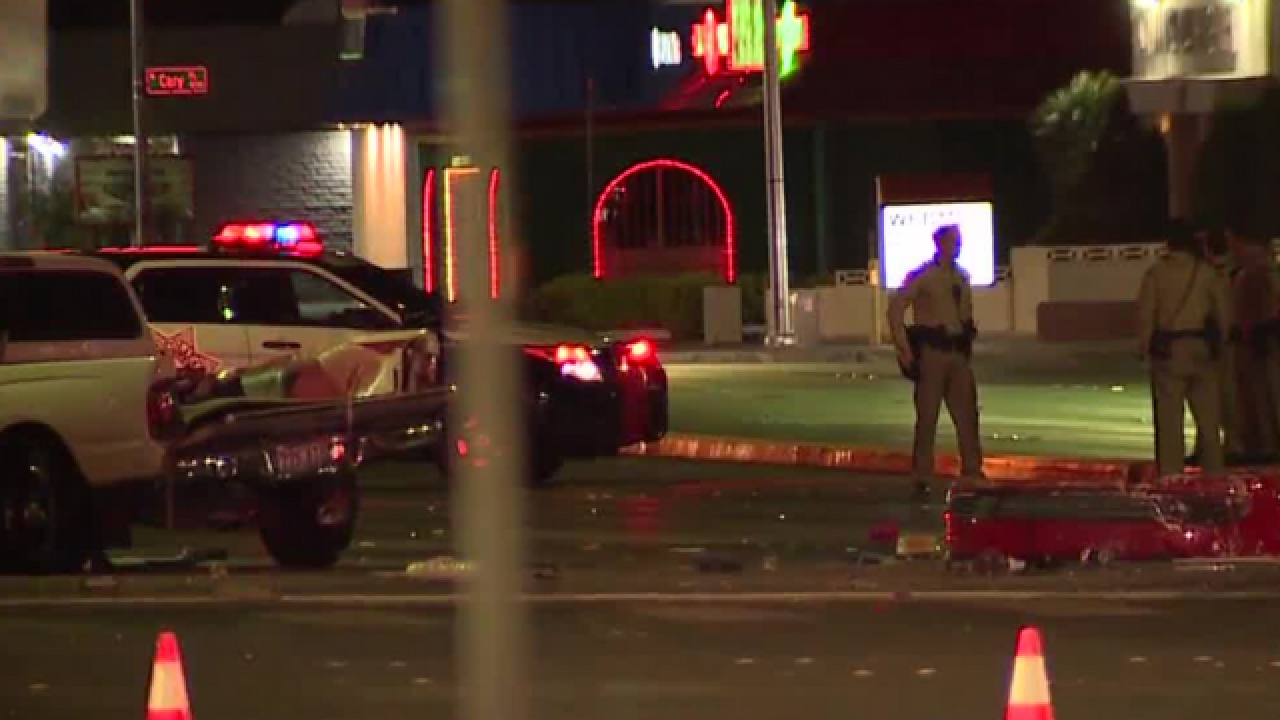 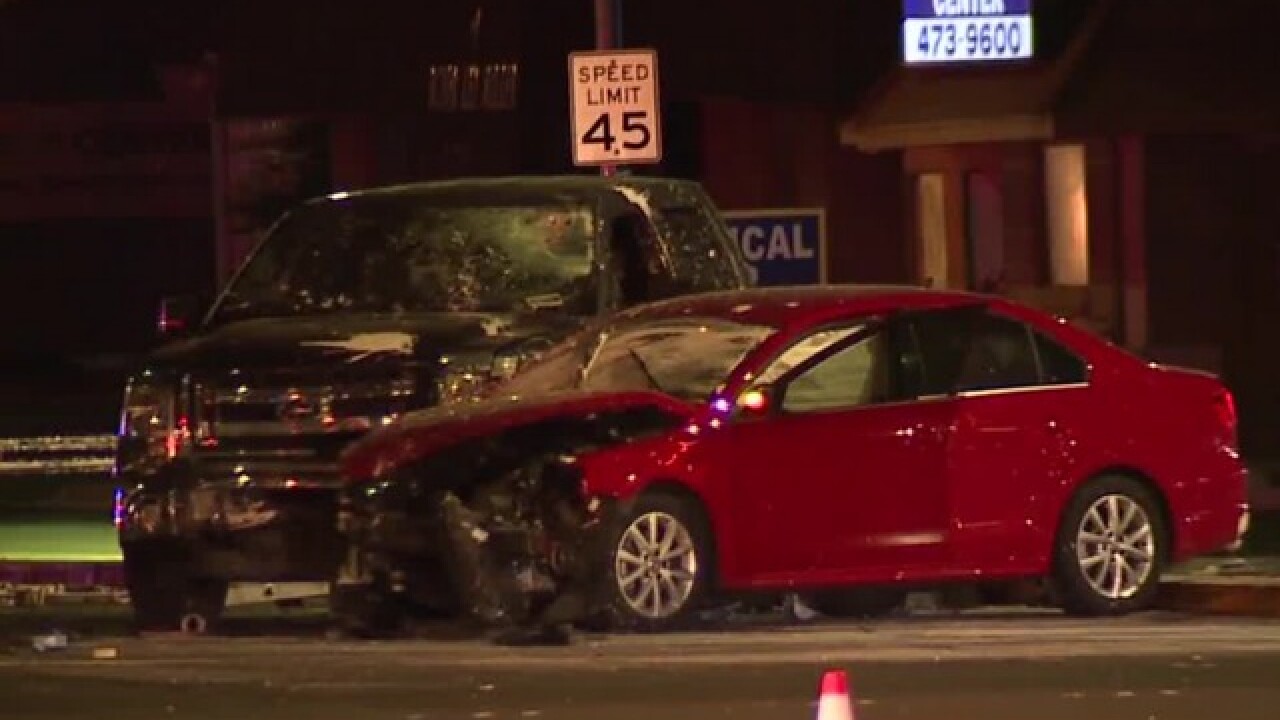 This is a roundup of all the breaking news from around the Las Vegas valley for May 27, 2018.

Las Vegas police are investigating a shooting at Siegel Suites Boulder that left one man dead. A man was shot at 4823 Boulder Highway and was transported to hospital where he passed away. Motive for the shooting is not yet known.

Las Vegas police say there was a crash involving a motorcycle and a sedan near Bally's at East Flamingo Road and Linq Lane. Minor injuries were reported.

Police are investigating a crash between a black sedan and a silver sedan at South Decatur Boulevard and West University Avenue. Seven people were taken to the hospital with minor injuries.

Clark County Fire Department responded to reports of an abandoned house on fire at 2020 North Gateway Road, near East Lake Mead Boulevard and North Lamb Boulevard. It was clear to responding crews that the building had been opened up and occupied by squatters. With the combined efforts of Clark County Fire Department, Las Vegas Fire and Rescue and the North Las Vegas Fire Department the fire was extinguished without any injuries. The cause of the fire is under investigation and damage estimates have yet to be determined.

The Clark County Fire Department says they received a 911 call reporting a fire on the top floor of a 6-story medical office building located at 3201 South Maryland Parkway, near Desert Inn Road.

Fire crews arrived and were told that workers were welding on the fire standpipe on the 6th floor when some sparks ignited trash contained in a large trash bin nearby.  The fire grew to a point where the fire sprinklers activated and were successful in keeping the fire from extending to other areas of the building. More than 60 firefighters from the Clark County Fire Department, Las Vegas Fire/Rescue and the North Las Vegas Fire Department responded to this incident.

There were no injuries as a result of this fire and damage estimates are not currently available.

@LasVegasFD assisting @ClarkCountyFD on 2-alarm fire now OUT on S Maryland Pkwy, now in salvage and clean up operations, some units being released back to city. #PIO1News

A four-vehicle crash occurred on Charleston and Decatur boulevards. Officers say a  2002 Honda struck the right side of a 1997 Toyota causing both vehicles to spin out. A 2014 Volkswagen then hit the right side of the 2002 Honda. The Toyota hit the front of a Ford and then came to rest in southbound lanes of Decatur.

One of the passengers of the Honda suffered critical injuries as a result of this crash and the driver of the Honda, Santiago Herrera-Geraldo, showed signs of impairment. That driver was later charged.

In total, 1 person was critically injured and six others received minor injuries in the crash.