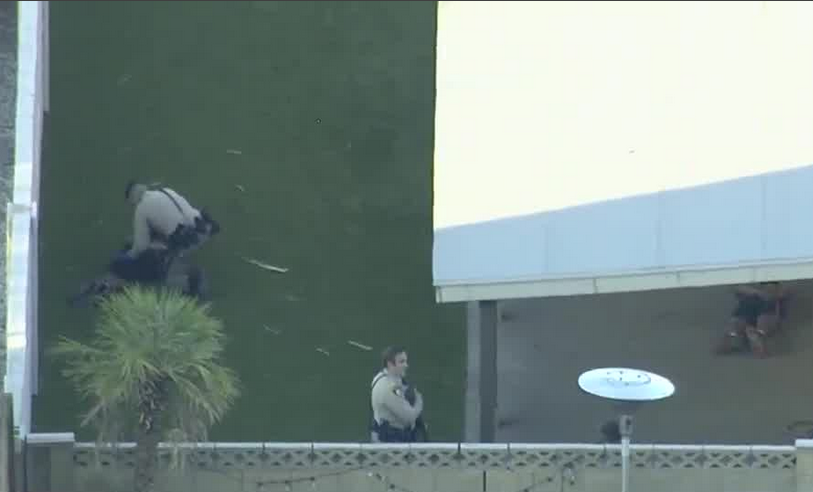 Police have taken several people into custody in the area of Flamino Road and Mountain Vista Street. 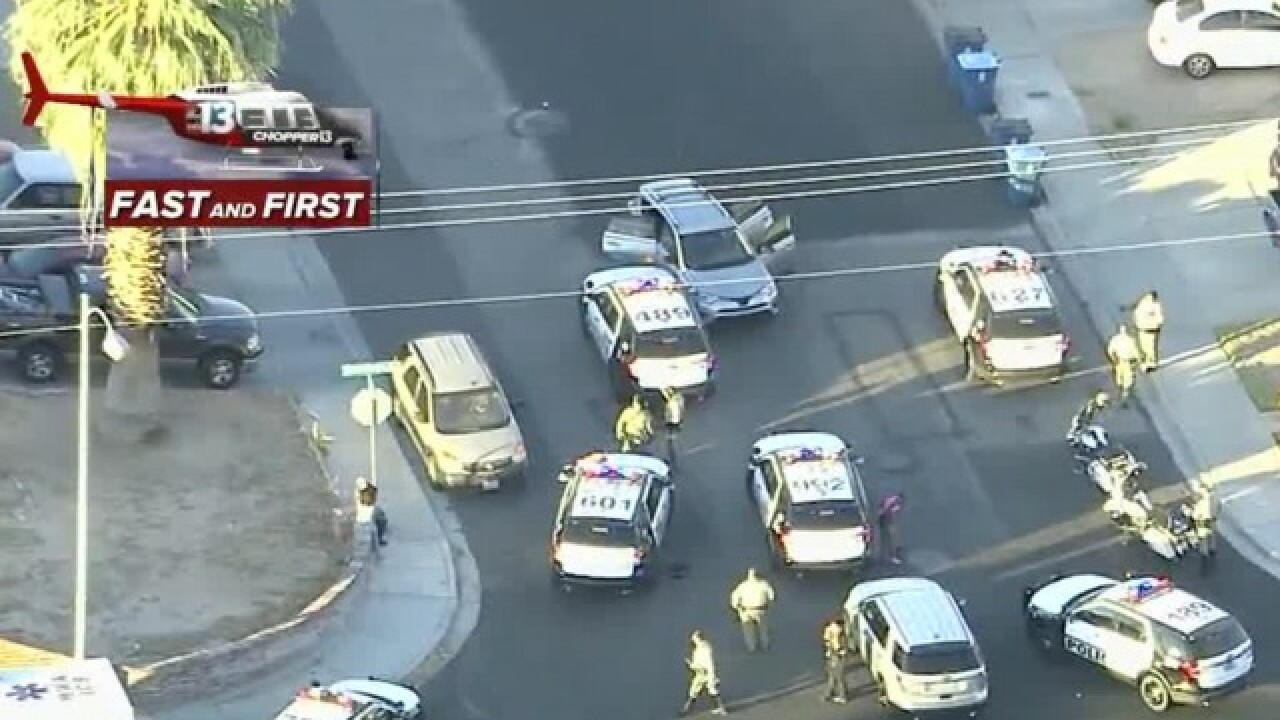 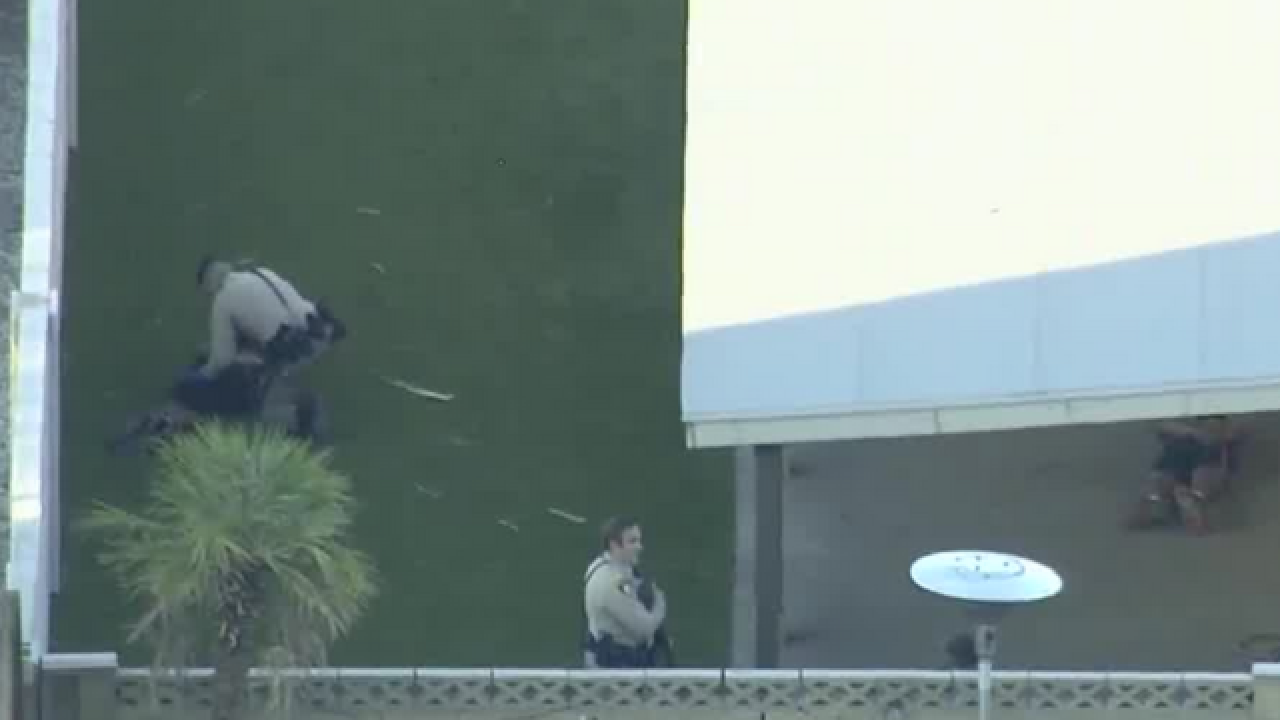 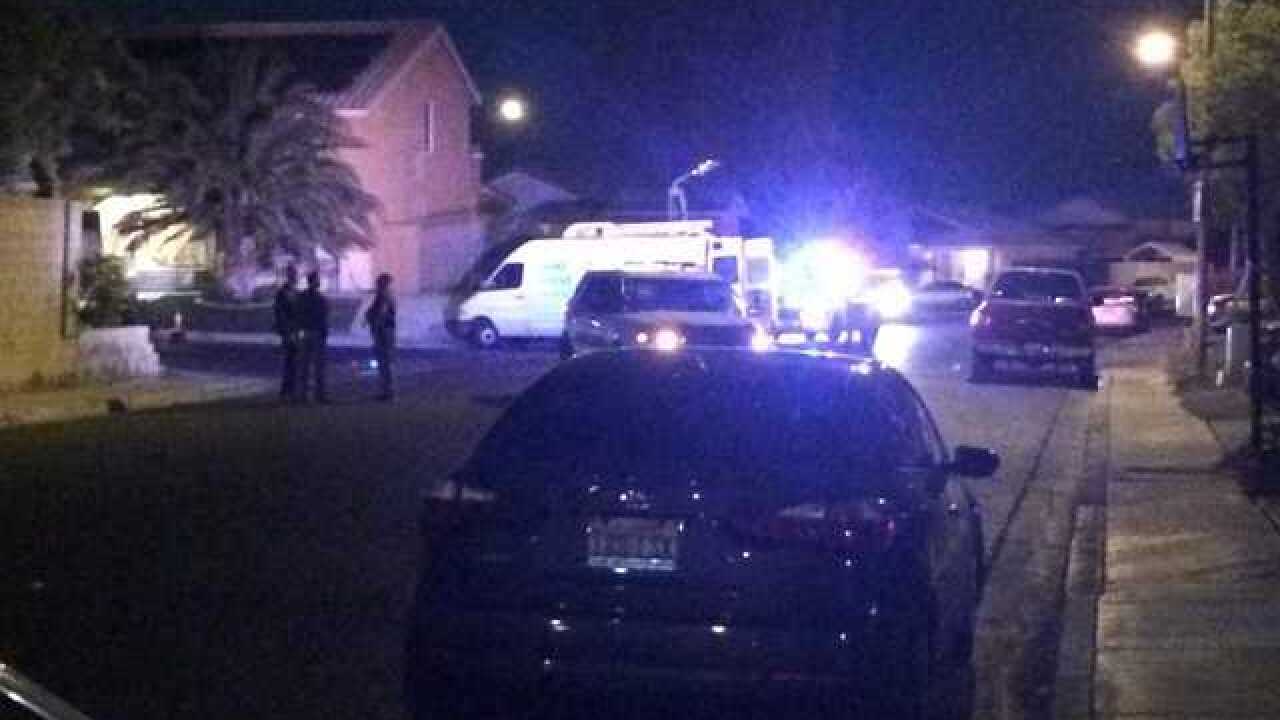 This is a roundup of all the breaking news from around the Las Vegas valley for June 28, 2018.

NV Energy reports that over 3,300 customers are affected by a power outage in the area of East Sahara Avenue and South Nellis Boulevard. The outage was caused by damage to NV Energy equipment and the power is expected to be back on by midnight.

The Clark County Fire Department responded to a report of a fire at 7493 Singing Tree St., near Warm Springs Road and Gilespie Street. Upon arrival, personnel reported a garbage truck with its contents on fire. Burning embers from the fire kindled nearby brush and ignited the roof of a proximate two-story home.  Fire crews are still fighting the fire and trying to prevent it from further extending to adjacent structures. The fire is under investigation. No injuries have been reported and all occupants were able to evacuate the home safely. It is unknown if anyone has been displaced or if the services of the American Red Cross will be needed as a result of the incident. Damage was estimated at $100,000.

A 60-year-old woman from Henderson died after a crash near Cameron Street and Harmon Avenue. Police said a 2015 Ford Fiesta was traveling northbound on Cameron Street north of West Quality Court when the driver failed to maintain the lane and traveled over the east curb. The Ford continued off the roadway through landscaping and the front of the Ford struck several landscaping rocks. The Ford rolled onto the left side trapping the driver inside the vehicle. Witnesses in the area assisted by pushing the Ford back onto all of the wheels. Medical personnel responded to the scene. The driver was transported to UMC Trauma via ambulance where she succumbed to her injuries. The driver's death will not be counted as a traffic-related fatality until the Clark County Coroner's Office investigation as to the manner of death is completed.

Police have taken several people into custody in the area of Flamingo Road and Mountain Vista Street.

This is a developing situation.

One man is dead, and another injured during an overnight shooting in North Las Vegas.

Officers say they responded to a shooting in the 600 block of Rubber Tree Avenue, near Gowan Road and Martin Luther King Boulevard, around 12:20 a.m. on June 28. They say a man in his early 20's was found lying dead in the driveway of the home.

Officers are working a homicide in the 600 block of Rubber Tree. #NLVPD PIO enroute.

So far, the investigation shows two men got into an argument that escalated into an exchange of gunfire. The other man involved is said to be 24 years old and has been transported to UMC Hospital with non-life threatening injuries.

No charges have been filed at this time as this remains an ongoing investigation.