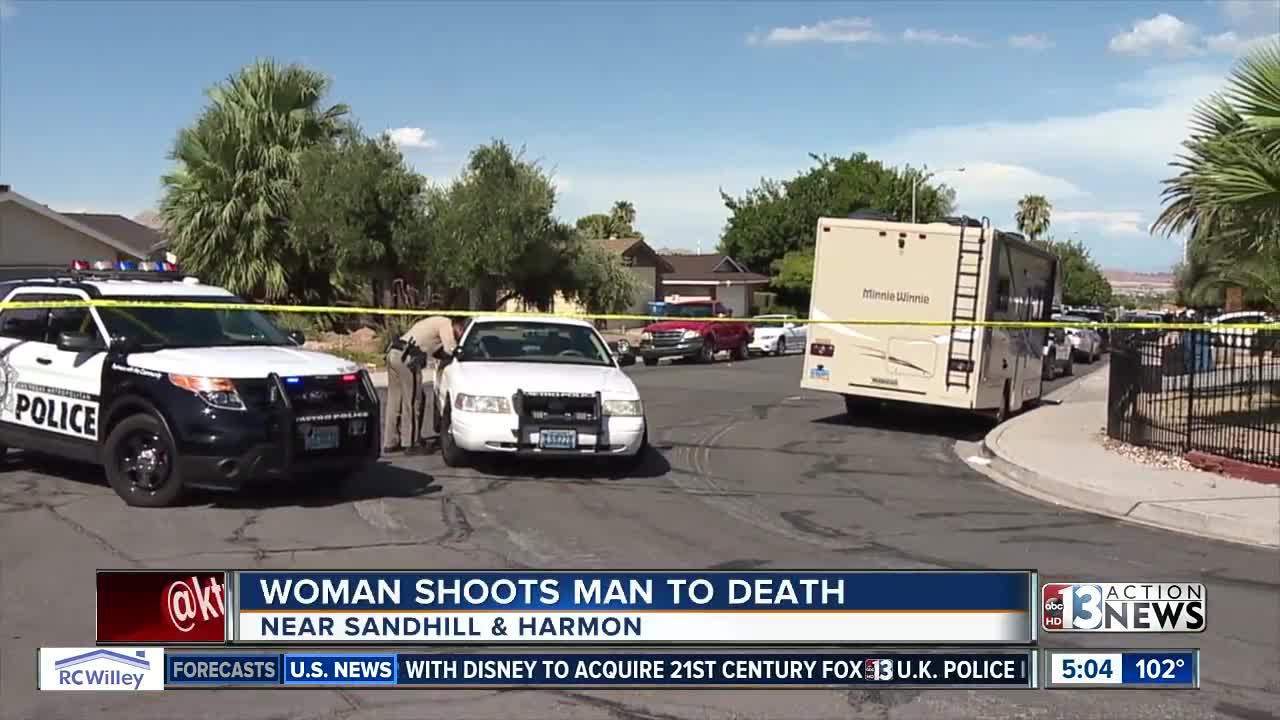 Police say that woman shot a man in the backyard of a home at 4110 Oak Hill Avenue, near Sandhill Road and Harmon Avenue. 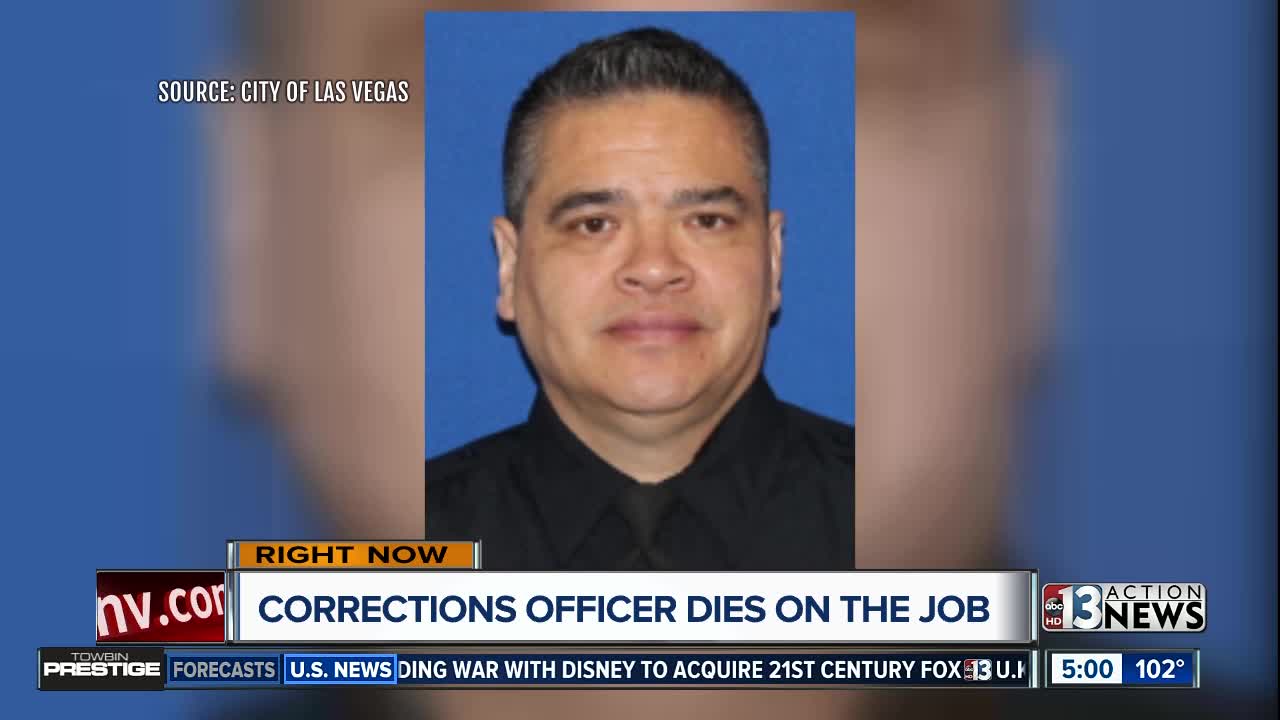 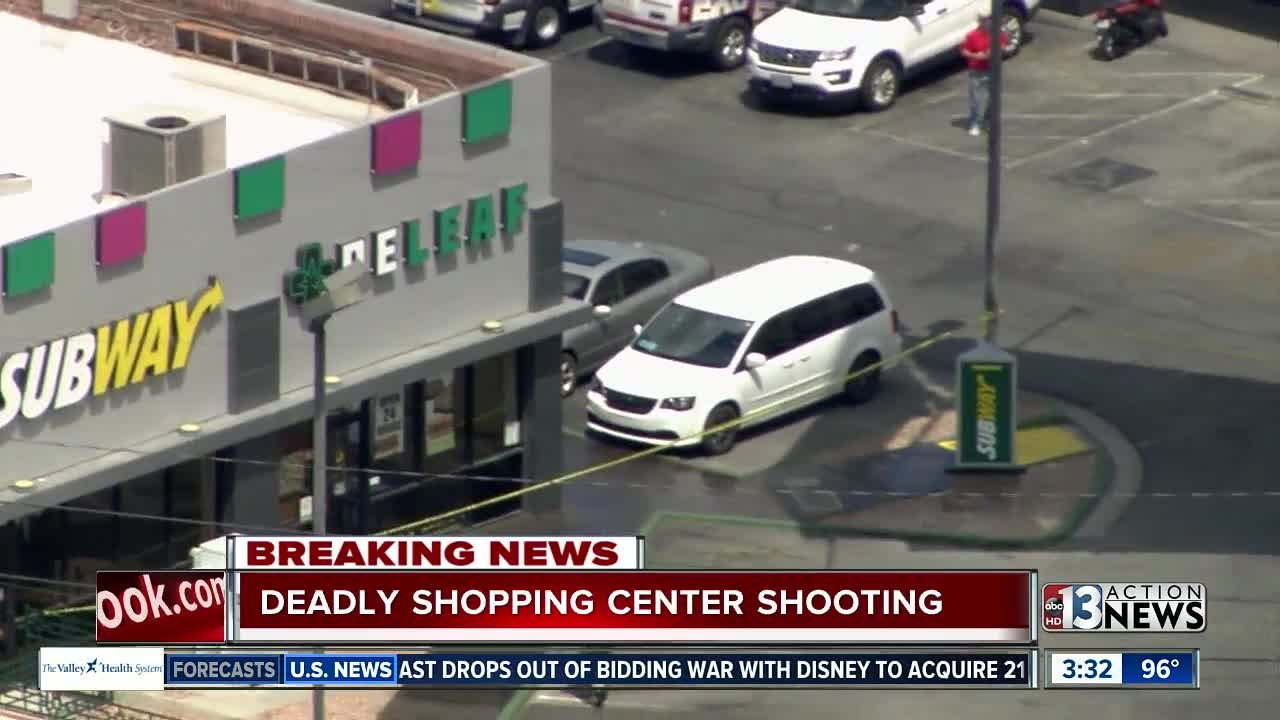 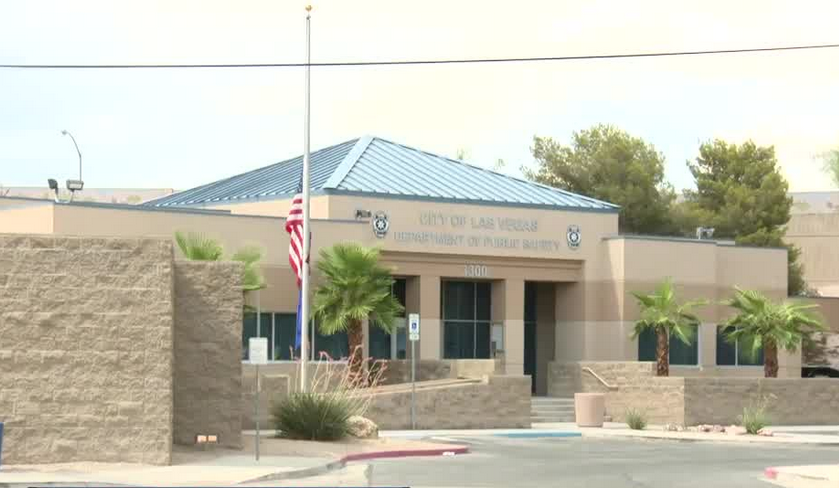 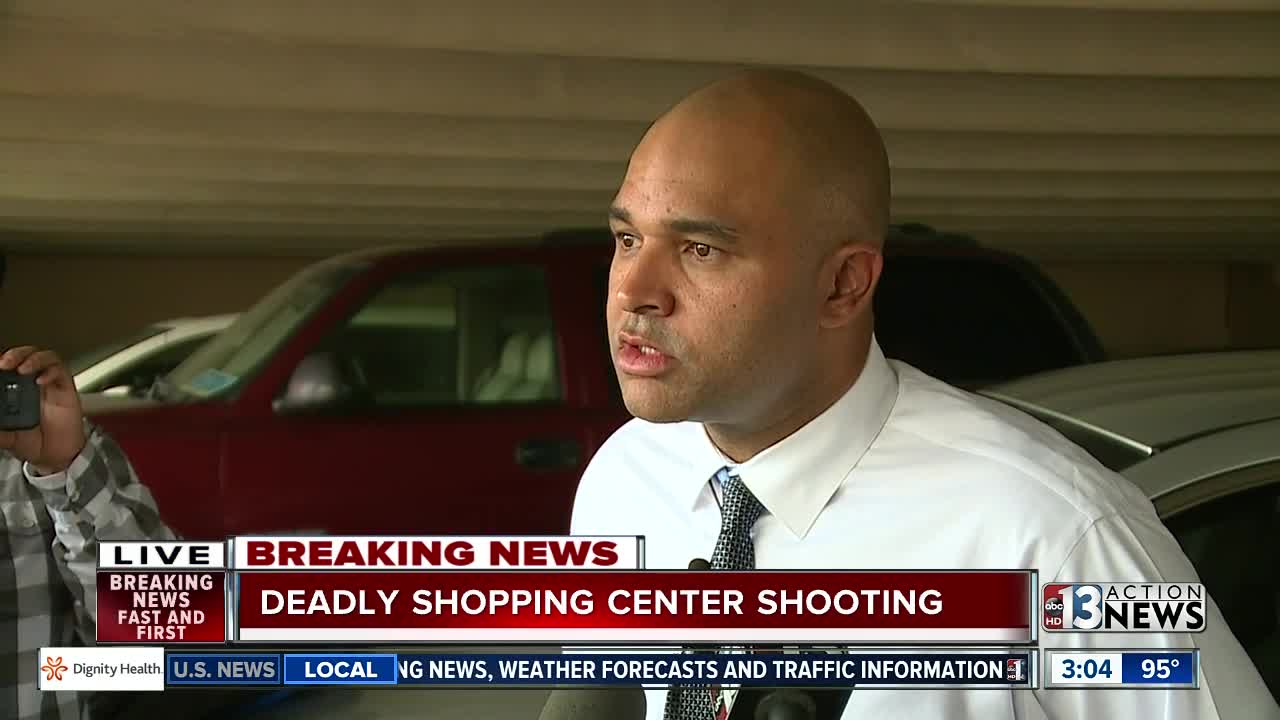 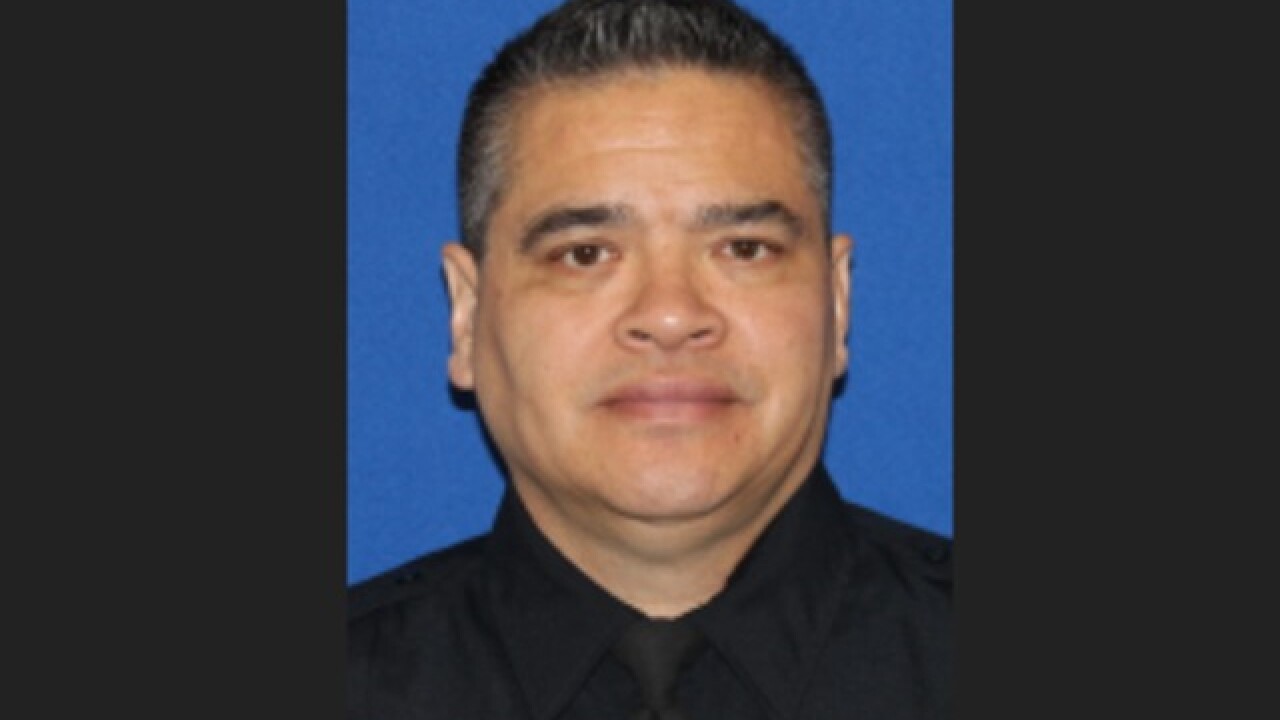 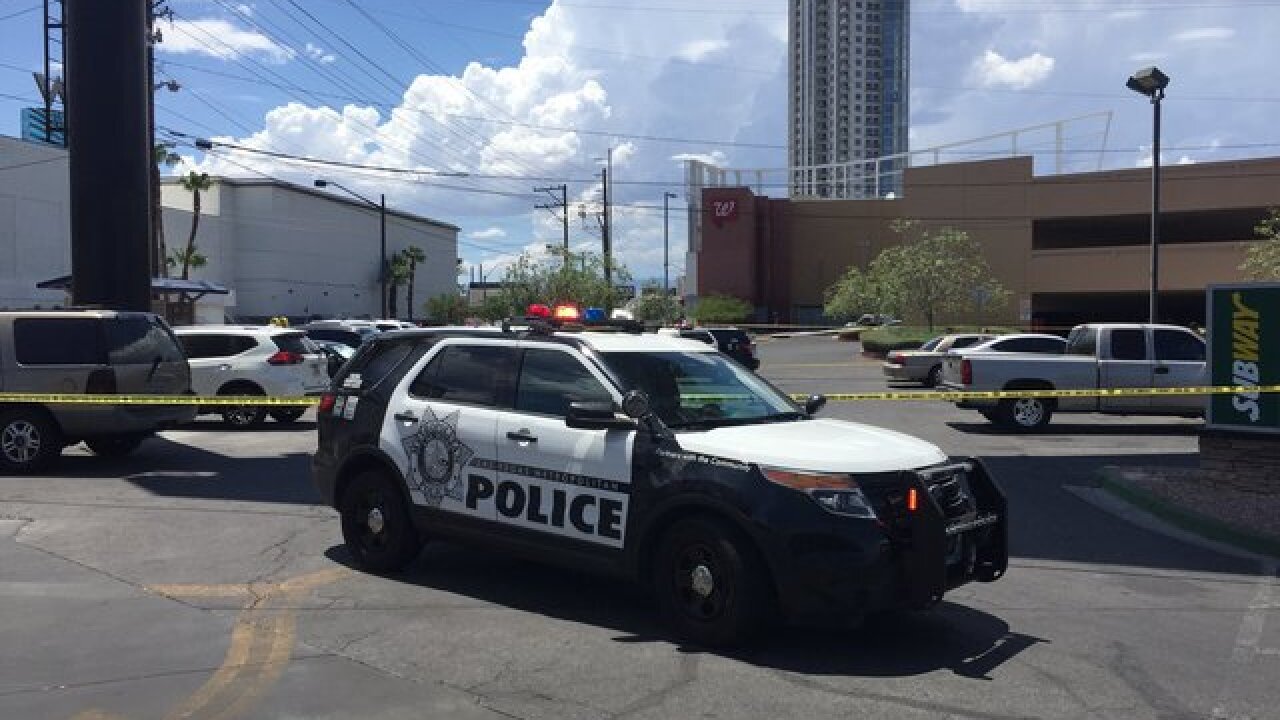 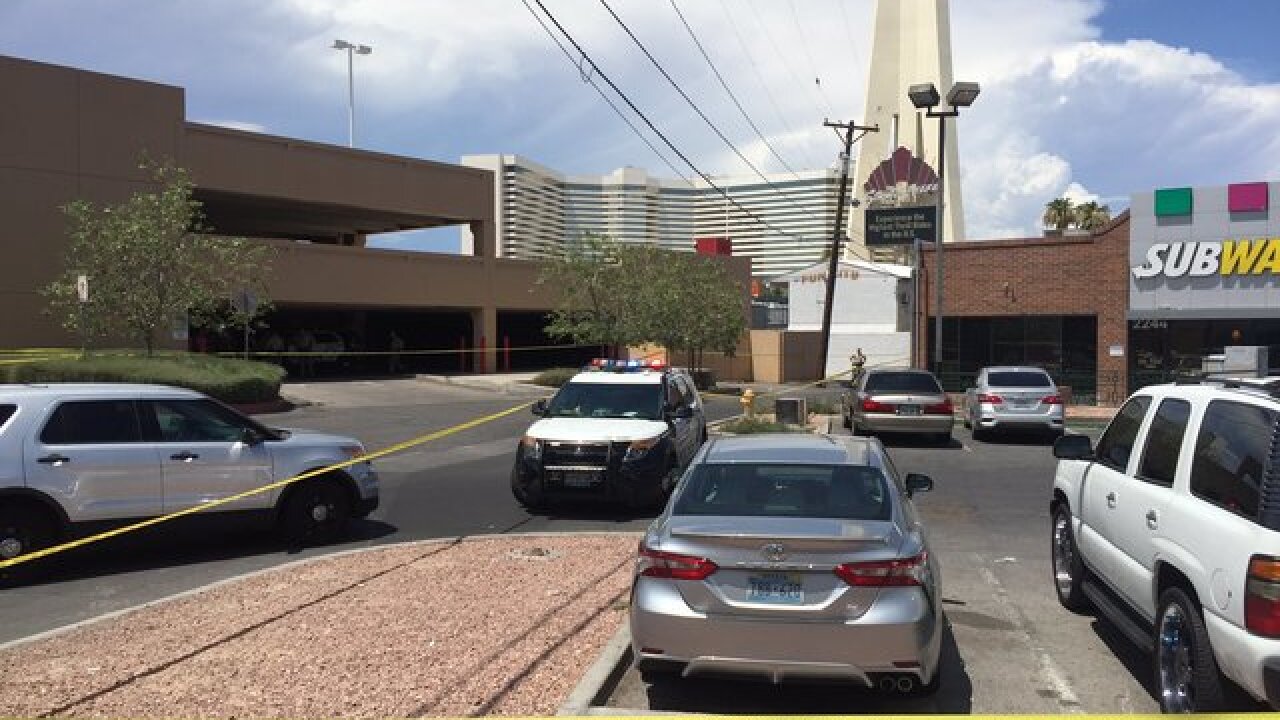 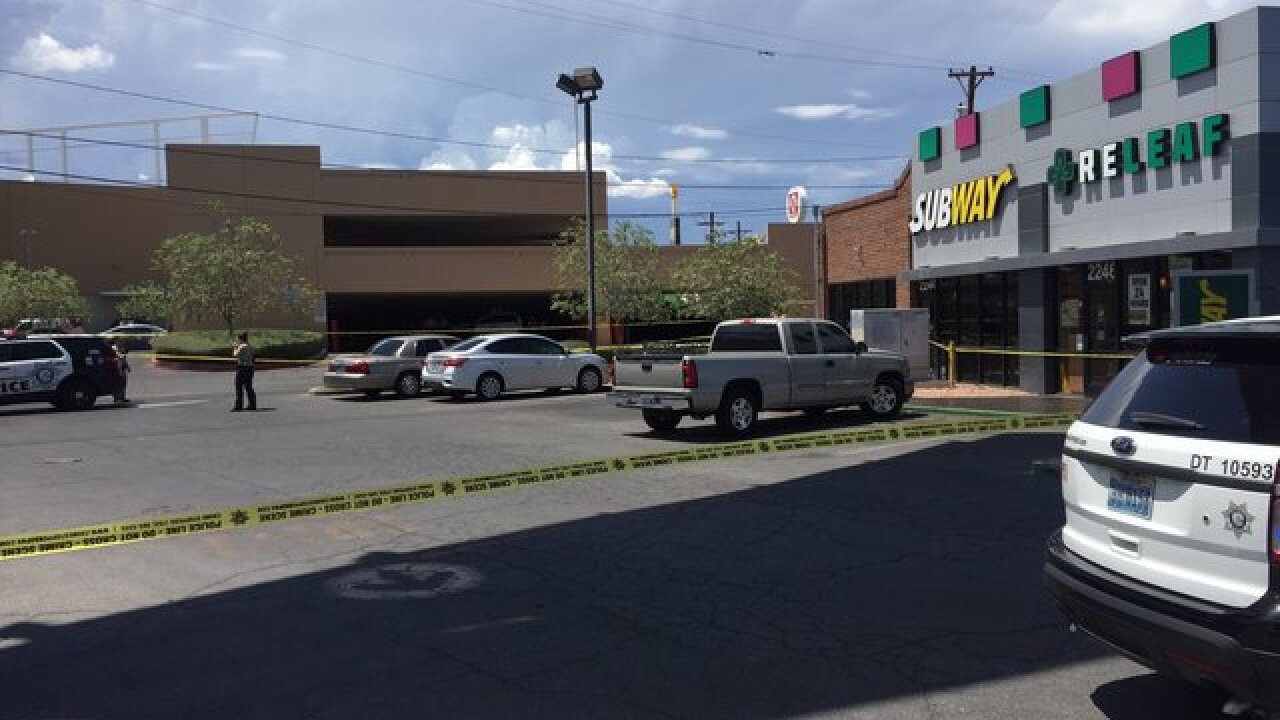 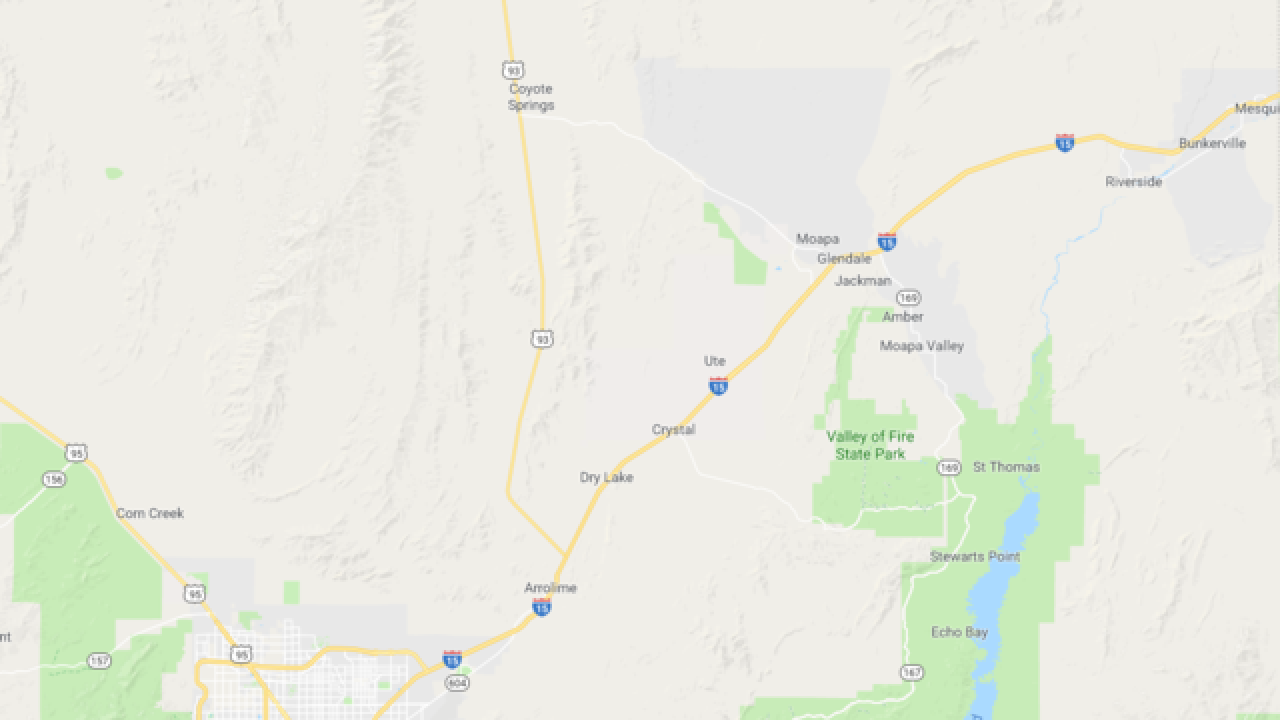 This is a roundup of all the breaking news from around the Las Vegas valley for July 19, 2018.

NV Energy is reporting over 19,000 customers are without power currently.

A motorcyclist crashed at approximately 4:12 p.m. near Flamingo and Pecos roads. Road closures may be in effect. The motorcyclist was transported to Sunrise Hospital with non-life threatening injuries.

Police say that woman shot a man in the backyard of a home at 4110 Oak Hill Avenue, near Sandhill Road and Harmon Avenue.

They didn't say how many times the man was shot, but they did say that the woman is now in custody. The woman reportedly had an order of protection against the male before the shooting.

The man was transported to Sunrise Hospital and has since been pronounced dead.

Corrections Officer Kyle Eng passed away this morning while on duty at our jail. We will share more details about funeral arrangements when we know them. Please keep his family and our Department of Public Safety in your thoughts and prayers 💙 pic.twitter.com/OVV97C17r5

Flags will be flown at half-staff at all city buildings starting today in honor of Eng. Police are currently investigating his death.

A person is dead after a shooting in a shopping center near Las Vegas Boulevard and Sahara Avenue.

Police say that an armed security guard who lives at a motel in the area was at home on his lunch break when he and the victim got an argument. The security guard pulled out his gun during the argument and shot the victim. The victim was transported to UMC Trauma, where he was pronounced deceased.

The security guard called police and stayed on the scene. An employee of a marijuana dispensary in the area attempted to render aid. The guard is currently under arrest. But it is not known at this time if he will be charged or if the shooting was done in self-defense.