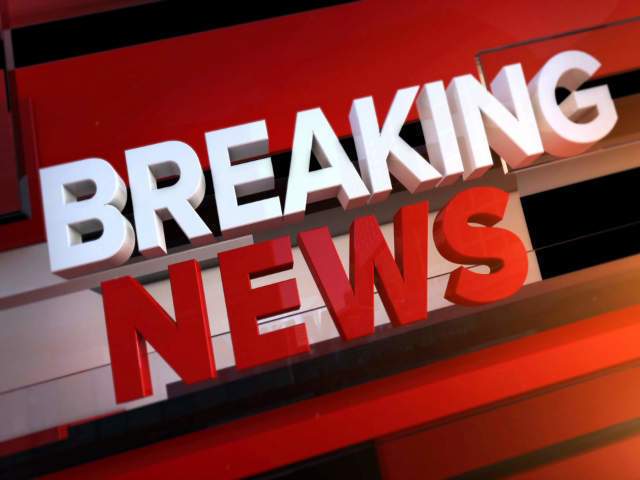 Major road closures are in effect near Rancho Drive and Smoke Ranch Road because of a barricade situation.

11:15 P.M.
An airman at Nellis Air Force Base is recovering after he was shot in the leg at the base. He was transported to University Medical Center with non-life-threatening injuries. Las Vegas police are on scene investigating the cause of the incident.

9:45 P.M.
California Highway Patrol is responding to a semi-truck fire on the I-15 near Baker, CA. Units arrived on the scene shortly before 9 p.m. It is unknown at this time if there are any injuries. Some lanes are closed as crews tend to the fire.

California Highway Patrol (@CHP_HQ) is responding to a semi-truck fire on I-15 near Baker, CA

UPDATE 4:23 P.M.
The scene has wrapped up and all roads are open again after an hours-long barricade situation near Rancho and Smoke Ranch.

UPDATE 3:57 P.M.
One person is in custody after a barricade situation in the 2200 block of North Rancho Drive but the investigation remains ongoing. Expect a police presence for the next few hours, police say.

NOW: it looks like the scene is beginning to tear down. The SWAT robot is going back in the truck pic.twitter.com/1rW7tIcMV0

1:52 P.M.
Police have been working a barricade situation in the 2200 block of North Rancho Drive since around 6:43 a.m. Residents in the area have either been evacuated or chosen to shelter in place. Several road closures are in effect. Roads impacted include Rancho Drive and Smoke Ranch Drive.

🚨 ROAD CLOSURES! #LVMPD officers are currently working an active barricade situation in the 2200 block of N. Rancho Dr. Smoke Ranch Dr. is shut down in both directions from Rancho to Decatur. #LVMPDnews pic.twitter.com/cGiPimiJob