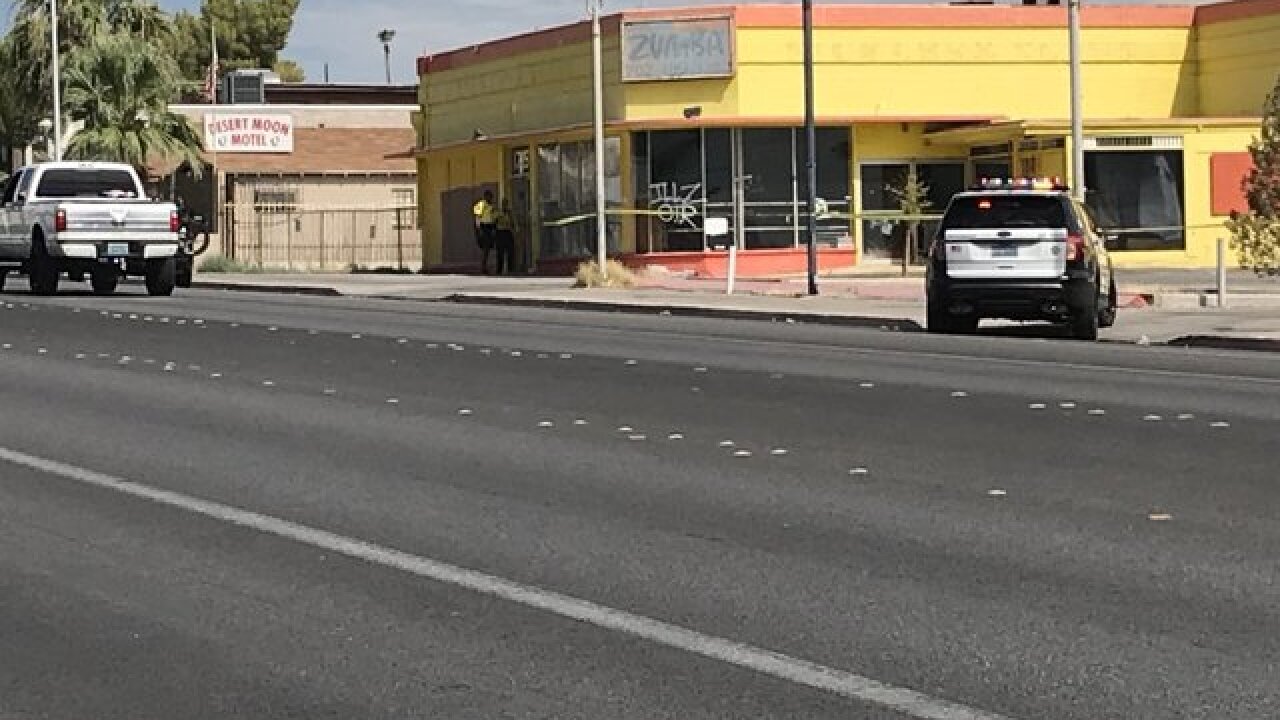 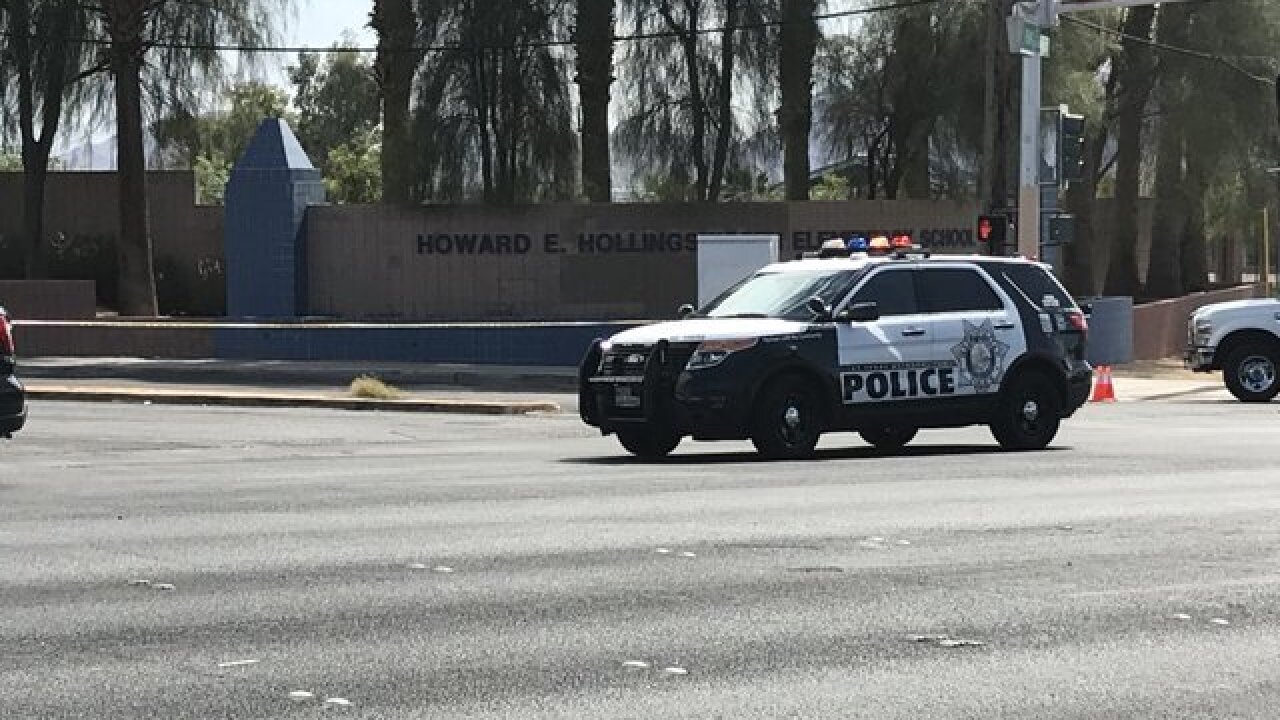 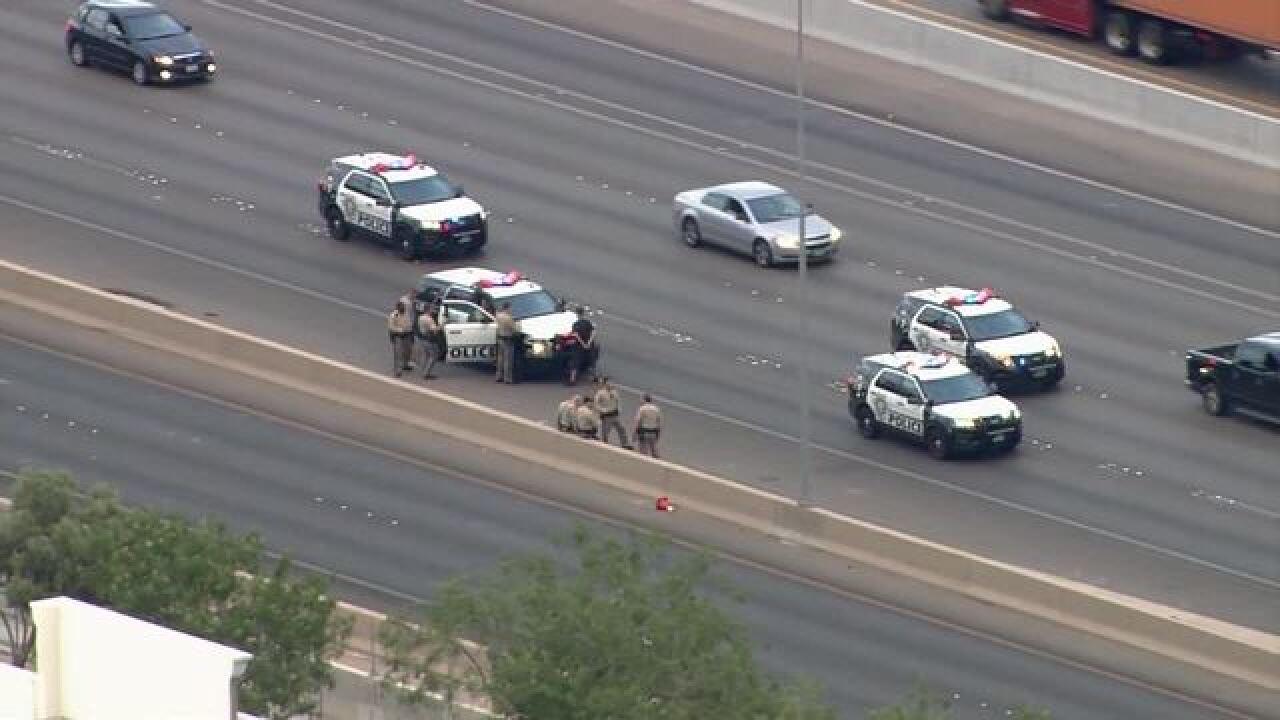 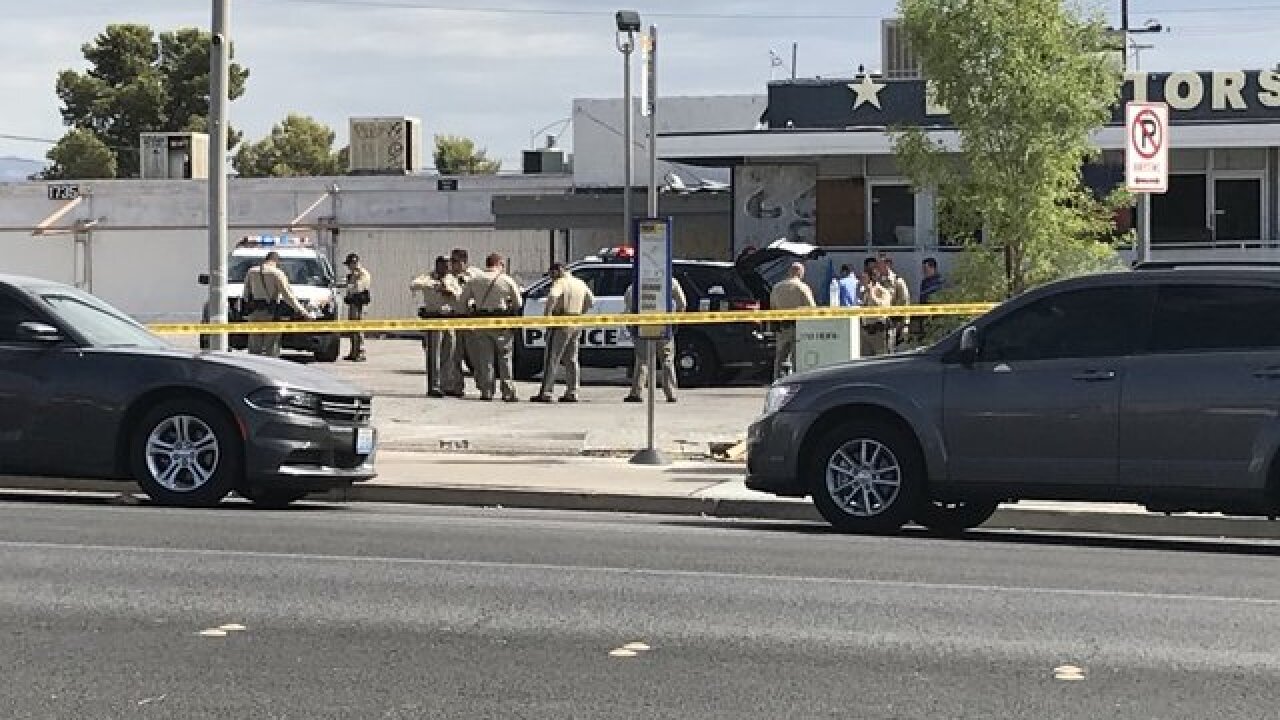 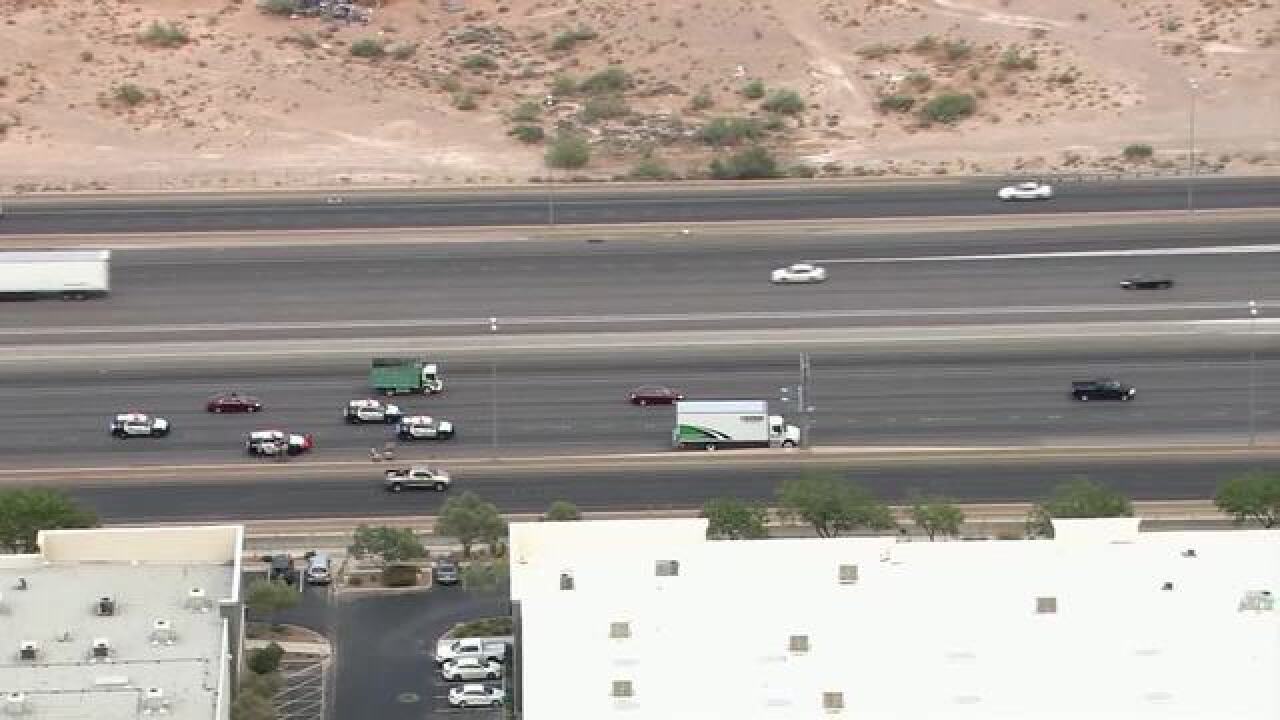 This is a roundup of all the breaking news from around the Las Vegas valley for July 11, 2018.

At least one person is dead after a shooting involving police officers near Hollingsworth Elementary School. READ MORE

Police are working a call about a shooting. They’ve asked that we keep our distance. @KTNV pic.twitter.com/ycCv8XSii5

Officers confirm that they were involved in a shooting on Bruce Street between Fremont Street and Stewart Avenue and have at least one suspect in custody. No officers were injured during the shooting.

Officers are on scene of an officer involved shooting call in the downtown area near Bruce and Fremont. Please avoid the area at this time. #LVMPDnews #OIS pic.twitter.com/uPmu63UQg1

Bruce Street between Fremont Street and Stewart Avenue has been closed due to the incident. Southbound Mojave Road between Washington Avenue and Bonanza Road is closed as well.

A man with known gang ties was shot multiple times at a car wash in the 1400 block of Eastern Avenue near Owens Avenue.

Police say a black SUV pulled into the car wash, opened fire and drove away. The SUV was last seen headed southbound on Eastern. The condition of the victim is unknown at this time.

Officers say a drunk person reported seeing a man forcefully walking a girl between the ages of eight and ten to a box truck at a Motel 6 near U.S. 95 and Tropicana.

That vehicle was then pulled over on Interstate 15 near Blue Diamond Road. Police found no child in the truck and assume the drunk person saw something that never happened.

Police have shut down several lanes on southbound Interstate 15, near Blue Diamond Road.

Lots of police activity on the 15 near Blue Diamond, blocking a few lanes of southbound #traffic. #GMLV pic.twitter.com/i4xi9CqOEg

Chopper 13 was overhead and saw a man in custody on the hood of a police vehicle.