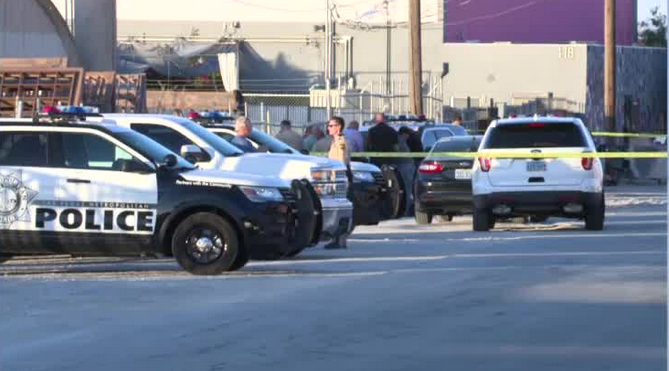 Las Vegas police say an employee who works at an acting studio near North City Parkway and Mesquite Avenue found a 35-year-old Hispanic male's dead behind the studio before 6 p.m. 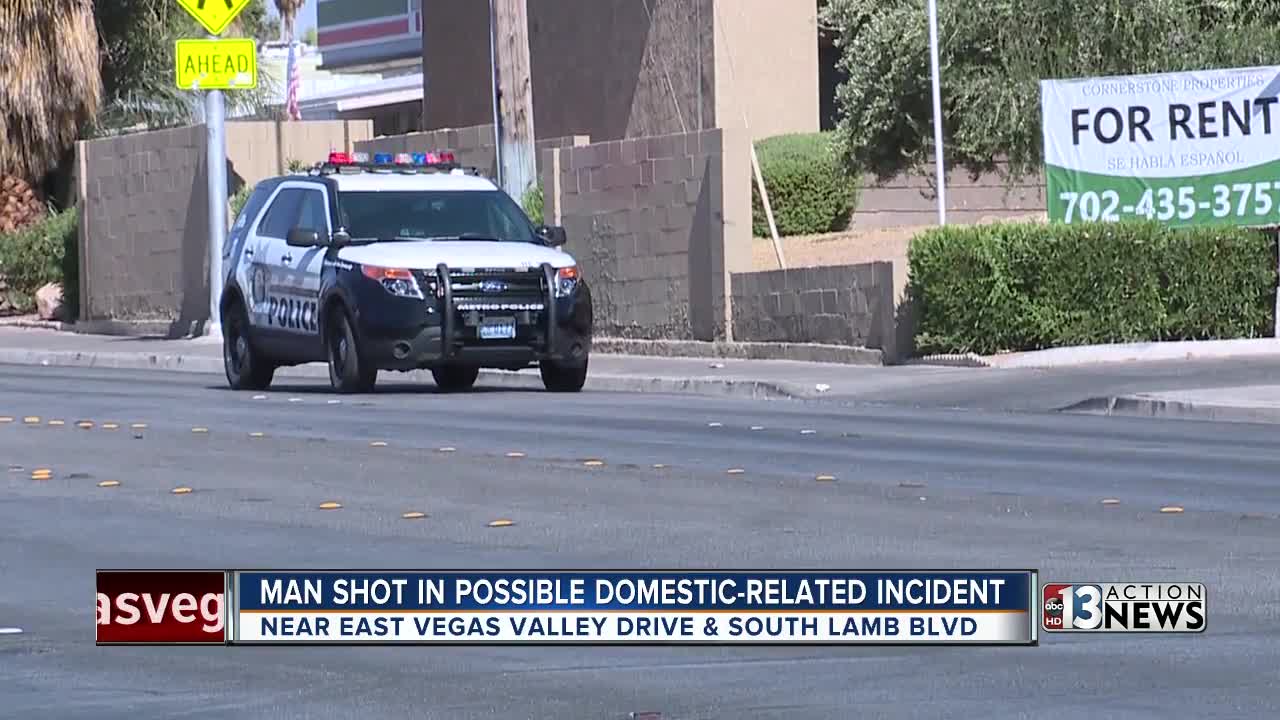 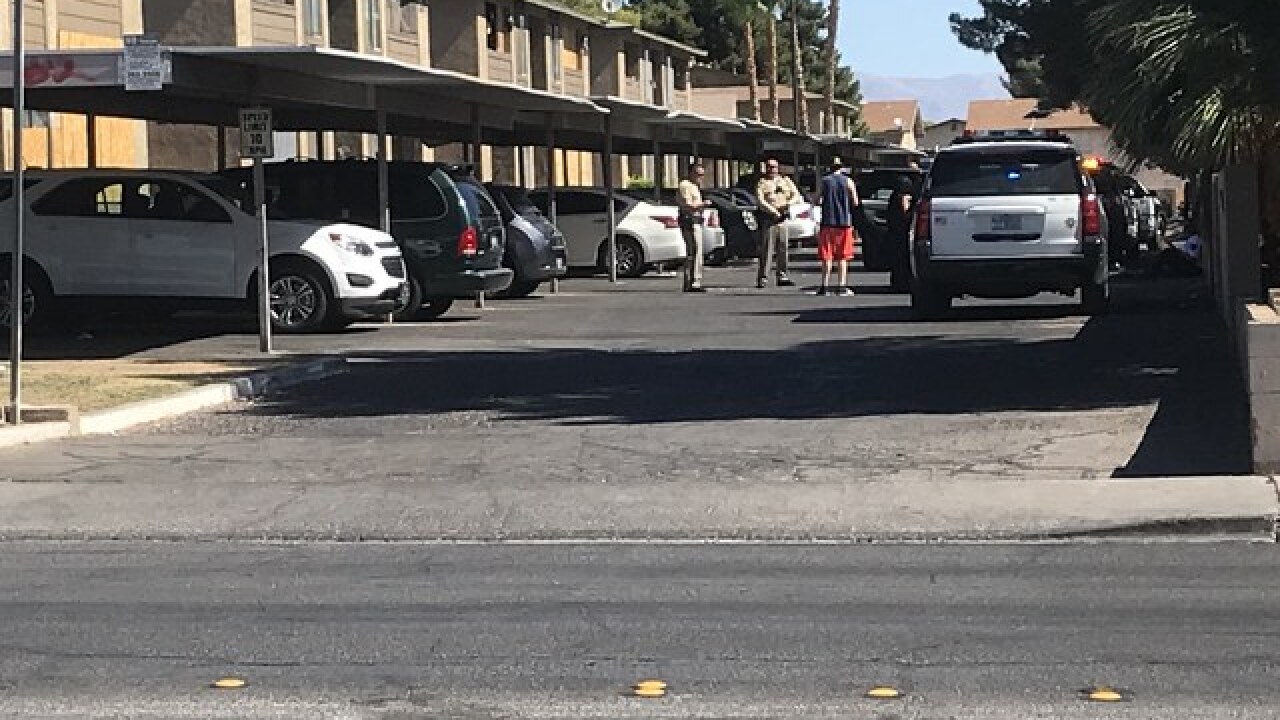 This is a roundup of all the breaking news from around the Las Vegas valley for July 1, 2018.

UPDATE: Las Vegas police say an employee who works at an acting studio near North City Parkway and Mesquite Avenue found a 35-year-old Hispanic male's dead behind the studio before 6 p.m.

Investigators say the body had been there about 12 to 24 hours and had multiple stab wounds. Investigators are canvassing the area for witnesses and surveillance video. Police do not believe he is associated with the acting studio and they are looking into the possibility that he may have been homeless.

Las Vegas police are investigating a possible homicide at North City Parkway and West Mesquite Avenue. Details about the incident are limited at this time. More information to come.

A semi-truck has flipped on its side on northbound I-15 just before U.S. Highway 95.

The Nevada Highway Patrol says that only one travel lane is open near the scene of the crash, and drivers can expect delays for the next 2-3 hours. If possible, NHP asks the public to avoid the area.

Police are at the scene after a 3-year-old fell into a pool at 6311 Concho Lane, near Spring Mountain Road and Torrey Pines Drive. The child was taken to the hospital in unknown condition. No further information is available at this time.

An elderly woman was robbed in her home located on the 1400 block of Francis Avenue, near Charleston Boulevard and Maryland Parkway. Police say it happened around 9:10 a.m.

The 80-year-old victim suffered an injury to the bridge of her nose and was taken to the hospital.

It is unknown what was taken during the robbery. The suspect is still on the run.

A man was shot in the abdomen around 8:55 a.m. at the 2900 block of Wheelwright Drive, near East Vegas Valley Drive and South Lamb Boulevard.

The victim was taken to the hospital and is in stable condition. Police believe the shooting may be domestic-related. So far a suspect is not in custody.